10 Big Tickets for February: Plant, Cohen and a whole lot of Rhubarb | TRNTO.com
Skip to content 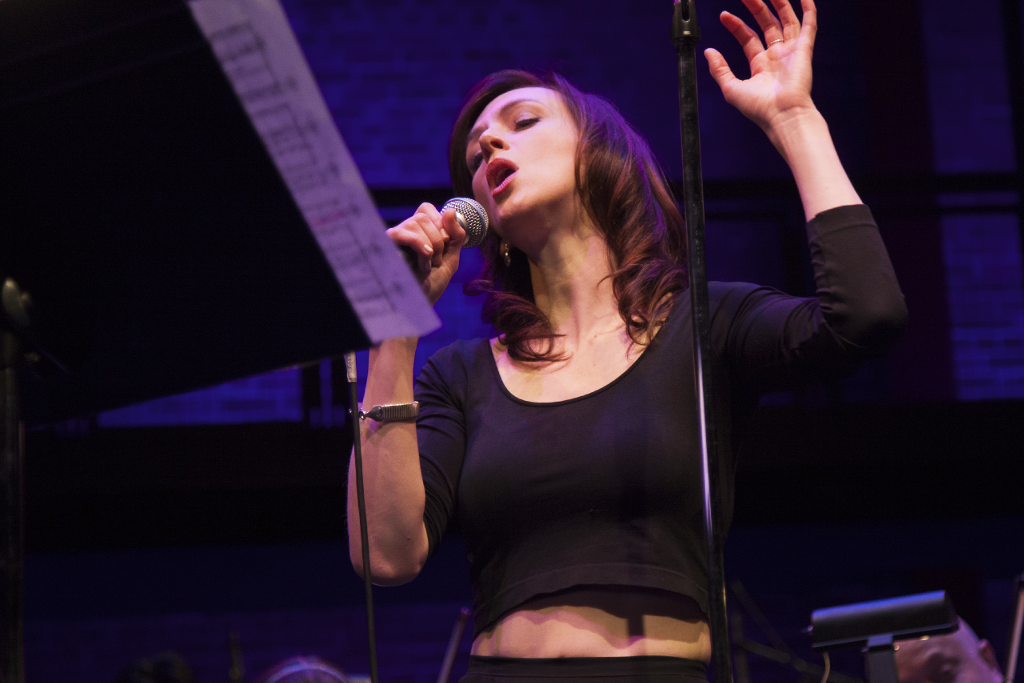 Looking for the shows that everyone will be talking about next month? Look no further. Here are February’s finest and most intriguing cultural events.

Robert Plant
With a growling tenor voice and a presence that exudes rock ’n’ roll, Led Zeppelin great Robert Plant has managed to craft an incredible solo career post-“Stairway to Heaven.” Each new album brings accolades and awards, and his latest release, Carry Fire, is certainly no different. Torontonians have a chance to catch the iconic singer in the city’s finest venue, Massey Hall, on Feb. 17. Tickets are gone, but this quality of show makes a resale purchase worth the credit card hit. Oh, and Chrissy Hynde will be there. What are you waiting for?

Rhubarb Festival
The city is blessed with an abundance of new theatre and stage festivals, but there is only one Rhubarb Festival, the country’s longest-running festival of new works. This year, Rhubarb runs over two weeks, Feb. 14 to 18 and Feb. 21 to 25, with a regular program and special presentations later in the evening (yes, an immersive installation called Speak to the Vagina is one such presentation; this is Buddies in Bad Times people). They’ll also feature new talent with their Emerging Creators Unit.

Art of Time’s Leonard Cohen
This event looks fantastic. Obviously, we are all looking for ways to get a little more Leonard Cohen into our lives since the passing of the great artist last year. Toronto’s venerable Art of Time Ensemble may have nailed it with this event, which combines numerous readings by leading authors, such as Michael Redhill, Madeleine Thien and Barbara Gowdy, and music by Steven Page, Sarah Slean, Tom Wilson, Sarah Harmer and Gregory Hoskins. Wow, Art of Time’s artistic director Andrew Burashko has created something special.

Thompson T. Egbo-Egbo
This Toronto jazz pianist is a product of the Regent Park neighbourhood and Dixon Hall music school. He’s fantastic: he has set up a charitable foundation to help other underprivileged kids in need achieve their dreams, and he is playing selections from his latest release, A New Standard, at the Horseshoe Tavern on Feb. 13.

Cottagers and Indians
Indigenous writer Drew Hayden Taylor is one of the best, capable of producing insightful works full of biting satire. His latest work, Cottagers and Indians, about a conflict over water usage, should be a cutting commentary. It opens at the Tarragon Theatre Feb. 13.

Ron Hawkins
One of our best songwriters gives Kensington’s legendary watering hole, Graffiti’s, a proper send-off by playing a few of his now-classic solo shows on Feb. 8, 9 and 10.

Come From Away
The smash Broadway hit Come From Away returns to the place it all began, onstage at the Royal Alexandra Theatre, for an extended run that gets underway Feb. 13. Don’t miss all the dazzling fun this time around.

Rumours
The Coal Mine Theatre converts to a grungy and great rock club of the bygone days (Think the El Mo circa 1983) for this special show paying homage to Fleetwood Mac’s incredible album. The cast assembled is stunning, and the intimate space makes Rumours, Feb. 7-25, the can’t-miss event of the month.