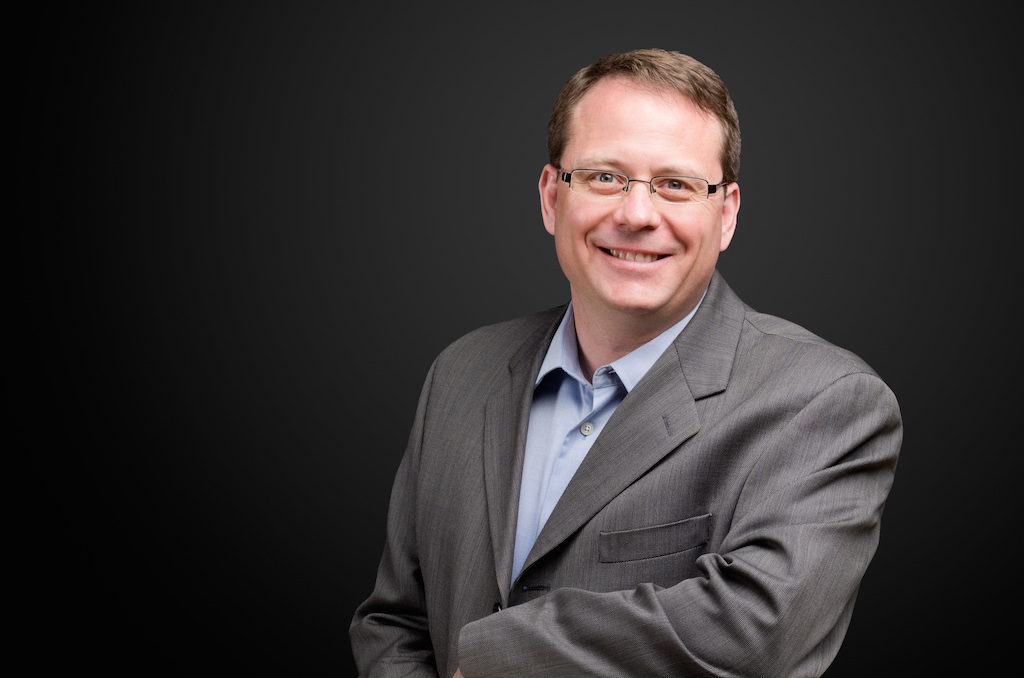 In the lead up to the 2018 Ontario Election scheduled for June 7, we go beyond the policy questions, canned answers and sloganeering and try to get to know the leaders a little bit with a fun Proust-style questionnaire. Next up, Mike Schreiner.

Probably spending time with my family paddling a lake in Ontario and just enjoying the outdoors and quality family time.

That we don’t leave a livable planet for my kids’ future.

What is one thing you’d like to change about yourself?

I want to learn French, I still haven’t yet.

What is the last concert you attended?

What is the trait you most deplore in others?

I have a pretty low consumption lifestyle. Occasionally I enjoy going out for a really nice dinner that is all local food and local wine, farm to table, that I might spend two weeks worth of groceries on.

What is your most overplayed song on your playlist?

Which words or phrases do you most overuse?

I say ‘eh’ way too much. I get teased all the time about it.

What or who is the greatest love of your life?

My wife Sandy, of course.

When and where were you happiest?

I’m just so happy on a canoe trip with my family. I do a daddy-daughter canoe trip every summer and I just love it. It’s the highlight of my year.

I would love to be able to sing; I can’t sing with a darn.

What is your favourite TV show?

It varies, I’m all over the place. One I’m watching most recently is Occupied on Netflix, it’s Norwegian. I’ve been enjoying the first two seasons.

If you could change one thing about yourself, what would it be?

Probably that I should work less, and spend more time with my family. I work long hard days.

What do you consider your greatest achievement?

Being a dad and a husband. It’s a tough job being a dad, eh.

Guelph, where I live now.

Maybe my road bike. I love cycling. I splurged on a really nice bike and I love it. It’s a Rocky Mountain Sherpa. It’s a great bike, it’s for touring but I put racing wheels on it as well. So, I can tour with it and I can ride it pretty fast when I have the racing wheels on it.

Which historical figure do you most identify with?

This is going to sound really conceited, but probably Tommy Douglas. I feel like he built a political party that was desperately needed in his time, and I’m trying to build a political party that is desperately needed in my time. Like, expanding health care at the time CCF (Co-operative Commonwealth Federation) was founded was a critical issue and I think addressing the climate crisis is our generation’s equivalent.

Who are your heroes in real life?

I would say, the various elected Greens across the country are all heroes of mine starting with Elizabeth May because I just know how much work it takes.

What is the biggest difference between Ontario politics and those south of the border?

You know what, maybe this is me being very hopeful, but I think facts still matter. Some of this just sloganeering and fantasy politics that get put out there, particularly by one party leader who seems to be playing an American-style campaign right now seems to be pushing that person’s numbers in the wrong direction. I think Ontario voters are proving that cheap sloganeering and policies not grounded in any sort of reality is something they are rejecting.

What is Ontario’s greatest strength?

Our people, the diversity of our people and the skills they have. The fact that most people in this province really do care for each other and want to live in caring communities.