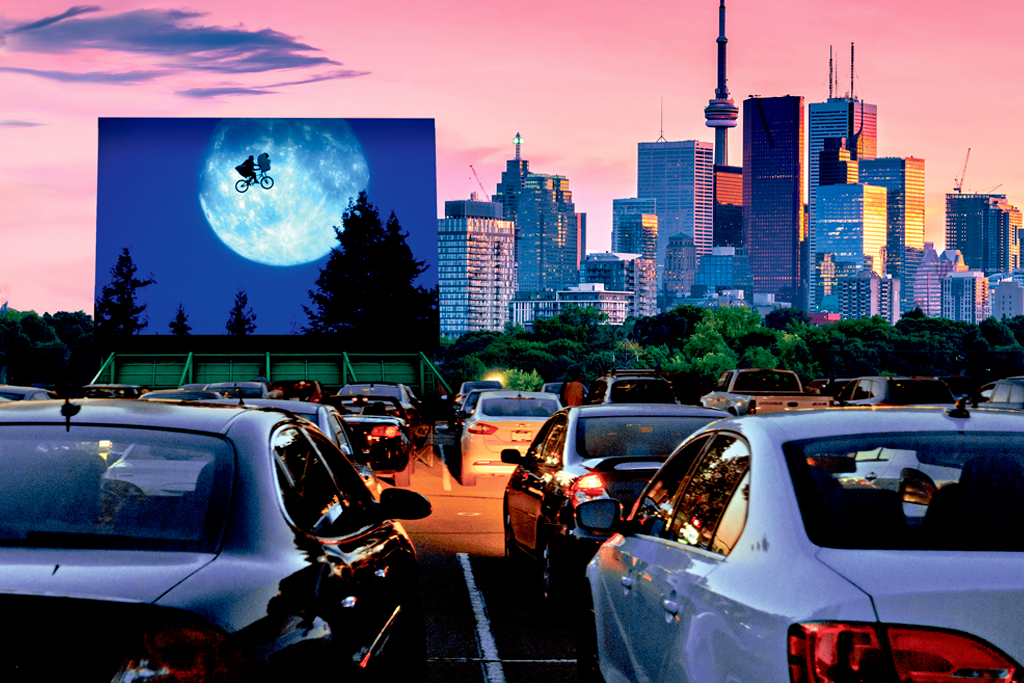 From an outpouring of solidarity against systemic racism to rallying around main street and even the rebirth of the drive-in, we report on the many ways our city has come together. Yes, 2020 has been a tough year in Toronto, but here are some good things that emerged in our city that we can be proud of.

RETURN OF THE DRIVE-IN

Lakeside views
CityView Drive-in at Polson Pier is quickly becoming the new concert spot in the city. This month catch A Tribe Called Red on Aug. 6 and DVSN on Aug. 7.

Feeding the front line
Countless restaurants and local organizations stepped up to donate meals to hospital workers including this group from Liberty Entertainment.

Make some noise
The nightly banging of pots and pans on porches and balconies across the city showing appreciation for health-care workers.

SONGS & IMPROV IN THE CITY

Balcony concerts
When live music in bars was a no-go, the Senator responded with a physical distance–friendly balcony concert series featuring Ori Dagan and more.

Virtual theatre
From Second City’s virtual improv to Outside the March’s remote theatre with personalized phone calls, the arts community brought the stage to our homes.

AL FRESCO IN THE SIX

People in parks
Yes, there was that Trinity Bellwoods incident, but the majority of residents have taken to parks to responsibly picnic and play, and it’s been delightful.

Work out in nature
Local fitness studios, such as Yoga Tree and Fit Factory, brought the sweat sessions outside with yoga, HIIT and even spin classes in parks and parking lots.

Back to bikes
Separated bike lanes have been installed on major streets, such as University Avenue and Dundas Street, to create a larger cycling network.

Get active T.O.
The city closed down major roadways like Lake Shore Boulevard on weekends as part of ActiveTO to push cars aside and make way for runners, walkers and cyclists. 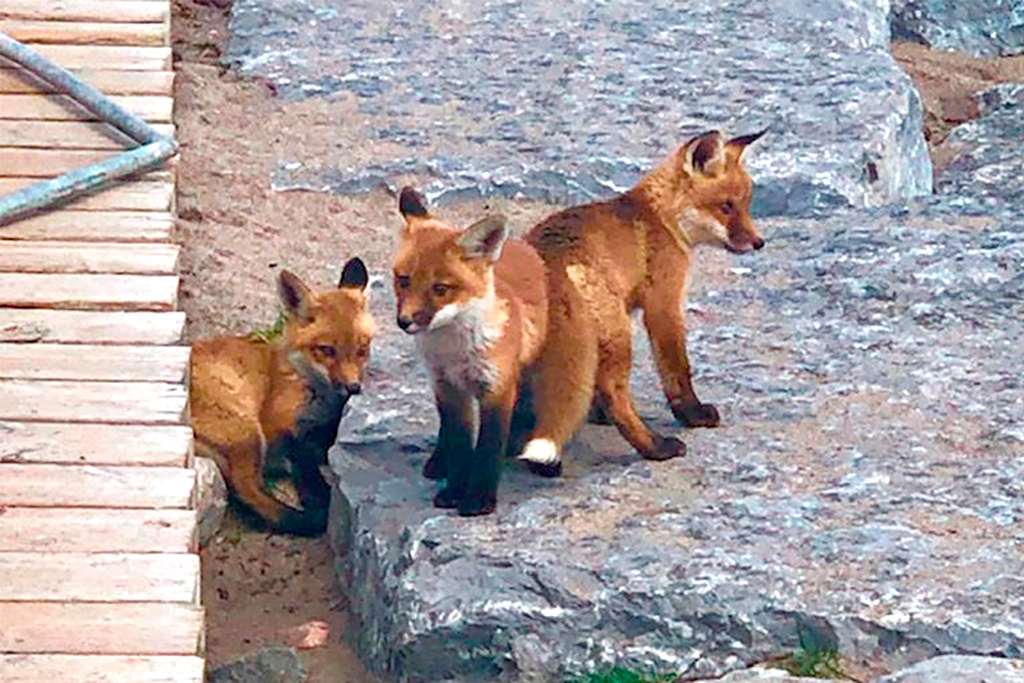 Foxes on the boardwalk
The lack of human activity allowed for wildlife to thrive, such as the foxes and their kits who nestled into a home under the Beach Boardwalk.

Climate-friendly calm
With people working from home and only heading out for essential trips, roadways and highways were barren. Less cars is less pollution and a happier climate.

Porch parties
From a musical family in the Annex who teamed up with local instrumentalists to play a song each night to the weekly drag shows on a quiet street near Bathurst and Sheppard.

Little free pantries
With so many residents in need, little free pantry boxes popped up on lawns across the city filled with non-perishable food, masks and sanitary items for anyone in need.

Baking bread
One resident adopted out more than 100 sourdough starters to neighbours in Leaside and Davisville eager to bake bread. And so, a T.O. bread-baking collective was born.

Silly walks
One stretch of sidewalk near Bayview and Eglinton became the Ministry of Silly Walks, inspired by Monty Python, where residents would silly walk their way through.

Epic bagel order
The Dufferin Grove and Seaton village neighbours teamed up to order 440 pounds of Montreal’s St. Viateur bagels and raised $880 for a local non-profit.

Black Lives Matter
After the killing of George Floyd on May 25 by a Minneapolis police officer, protests took place across Toronto against police brutality and systemic racism. This sparked conversations about defunding the police and how all Torontonians can become better allies to Black and Indigenous people and people of colour.

Housing the homeless
Advocates had been calling for the city to provide safe housing for Toronto’s homeless. The city responded quickly, housing homeless individuals in hotel rooms and community centres, and multiple apartments have been made available in areas such as Yonge and Eglinton and Kensington.