A 31-storey hotel may be coming to the Distillery District | TRNTO.com
Skip to content 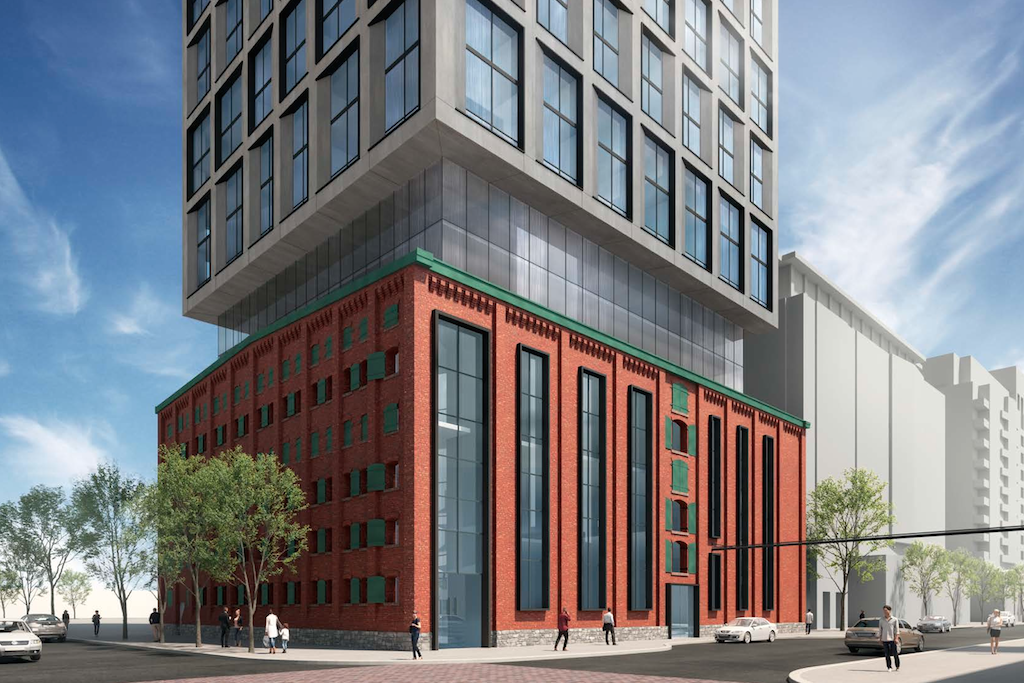 The development would be built at 60 Mill St., at the intersection of Trinity Street. The heritage building that would be incorporated is called Rack House D. The location is near the location of Toronto’s famed Christmas Market, El Catrin Destileria, Maisonette, Cluny Bistro & Boulangerie, and many other attractions, shops, and restaurants. 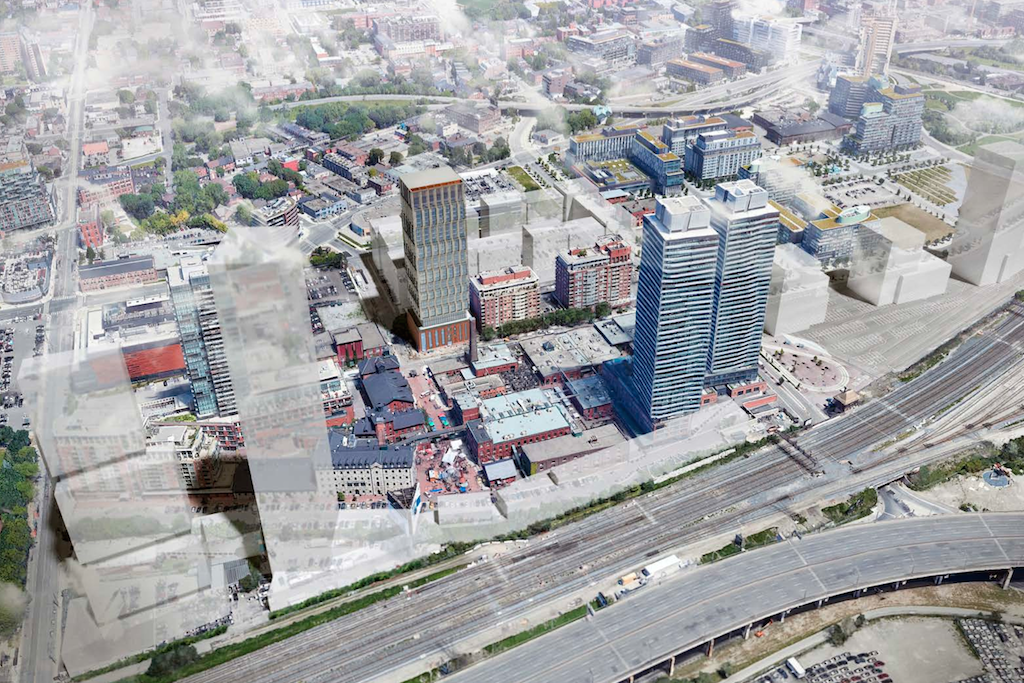 Rack House D is a six-storey building, built in 1890, which was originally used as a facility to store alcohol. The new development plans to conserve much of the heritage aspects of the existing building, with some alterations to improve its use for its new (proposed) purpose.

Included in the design on the ground floor are a hotel reception area, a breakfast bar, and a kitchen. The second and third floors of the building would include meeting space and ballrooms, and the fourth and fifth floors would include a spa and a gym. The 31st floor of the building would feature a rooftop bar, with an outdoor patio overlooking the historic area. Parking for up to 80 cars would be built under the development. 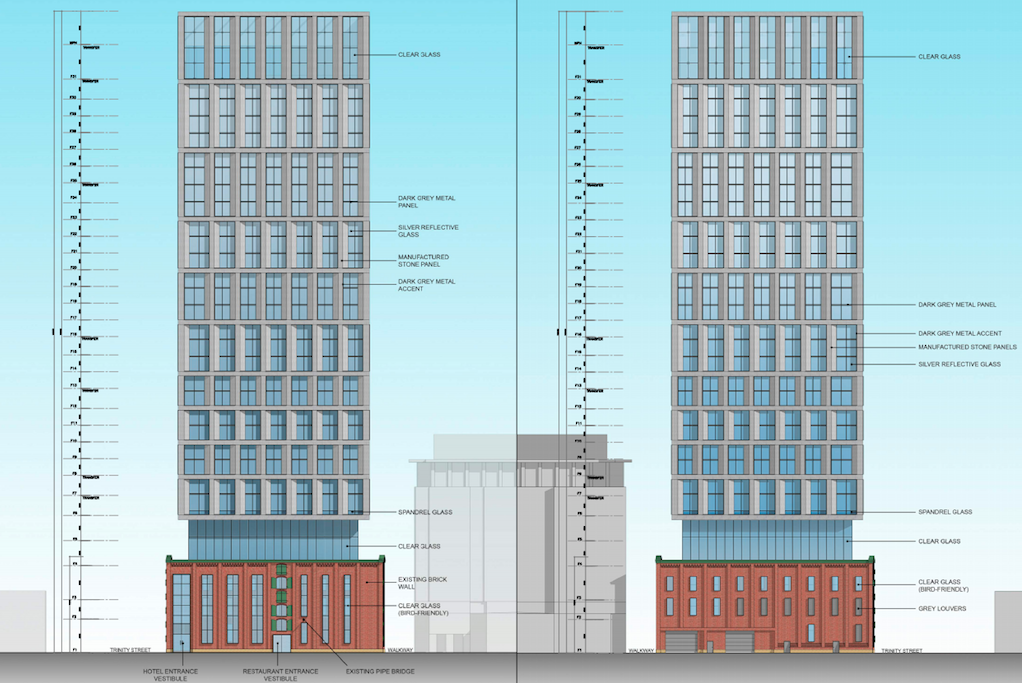 The proposed project has been put forward by the Gupta Group. The architects involved in the proposal are IBI Architects Inc. The changes to the exterior of the building (besides the extra 28 or so storeys) would include incorporating bird-friendly glass, among other changes to help modernize the facade. The roof of the building would incorporate green space.

The proposed design of the building claims to address many issues that might be of concern to the public interest, including access to public transit, economic development, and environmental sustainability. It is designed to be accessible for people with disabilities. 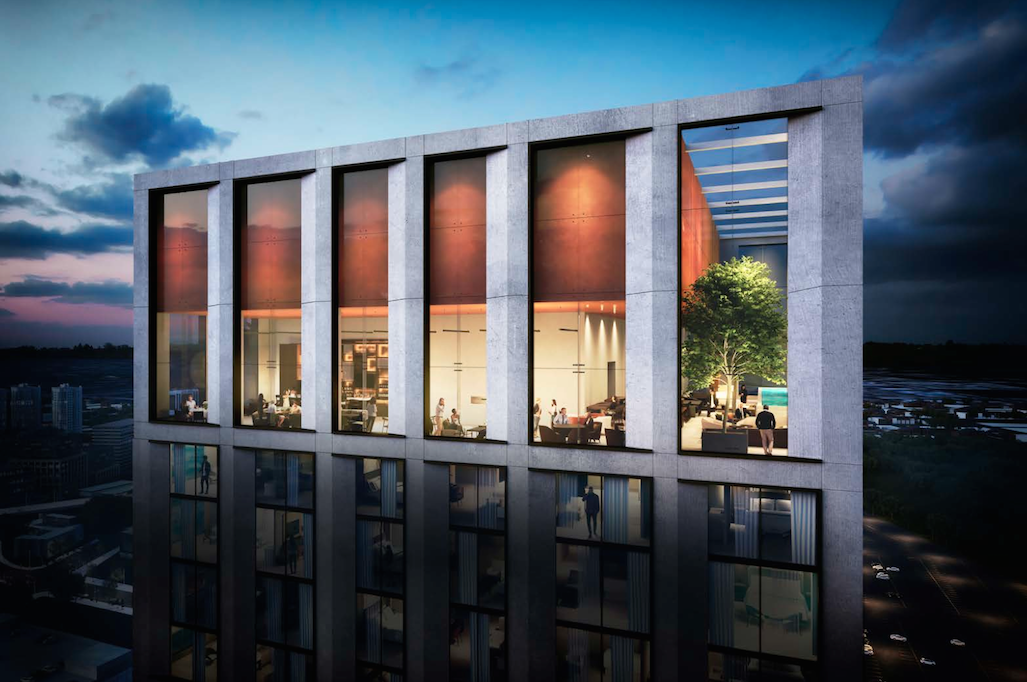 The proposal for 60 Mill St. still needs to be approved, but it is one of several being considered or already in process in the area.