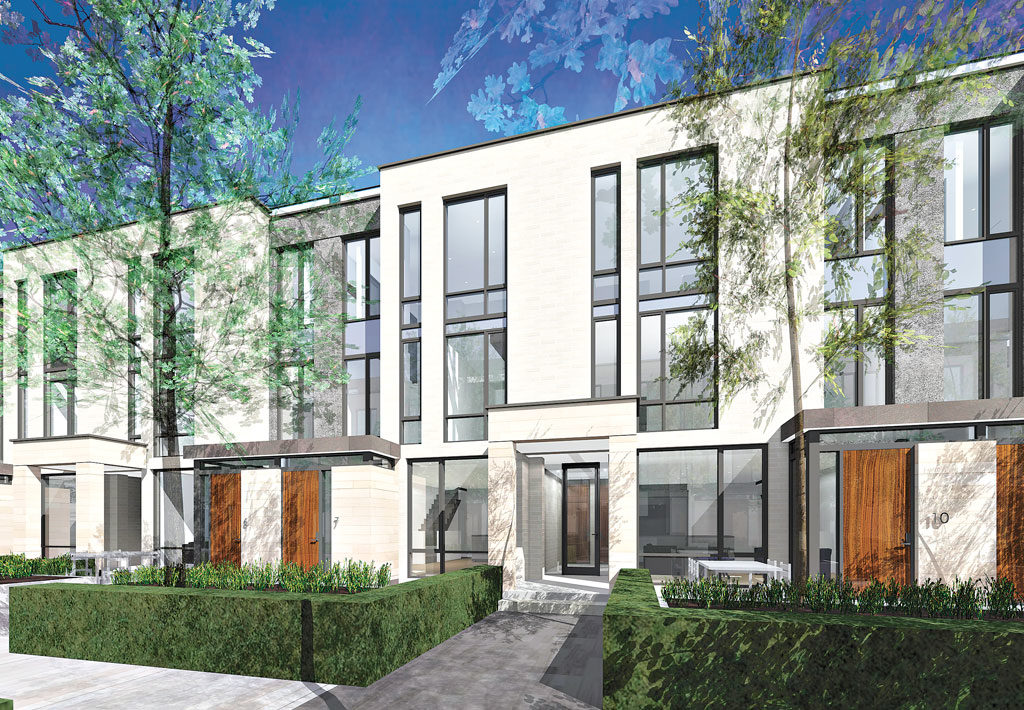 The site at 2425 Bayview Ave., near Post Road, has been a battlefield for developers and residents, dating back years. Now, another developer plans to double the number of townhouses originally proposed for the site,

The fight for this particular site began back in 2006, with a proposal that originally called for 20 townhouses, submitted by the developer Hush Homes. Now, the new application, by Urbancorp has proposed to build 40 townhouses on the same lot that once was slated for 20.

According to David Bawden, past president of the York Mills Ratepayers Association, residents raised approximately $120,000 to fight the site’s previous townhouse development (alongside City Of Toronto, City Planning staff), which wound up receiving approval from the Ontario Municipal Board (OMB) all the same. An endeavour Bawden is worried residents may not be willing to repeat.

“It’s really the perfect example of why we need OMB reform,” said Coun. Jaye Robinson, “to set a new planning precedent in the area.”

The councillor has voted to abolish the OMB three times thus far, to no avail. It is Robinson’s belief that the OMB’s decision to appprove the Hush development set a precedent along Bayview Avenue, which opened the door for other developers.

“That stretch of Bayview has become a hot spot for development, with many proposals on the horizon,” she said.

City planner, Guy Matthew cites that particular loss at the OMB as one of the main reasons why the Bayview Townhouse Study (between Lawrence Avenue East and Highway 401) was initiated.

“The point of the study is to generate guidelines to ensure that townhouses fit the character of the community,” said Matthew. And according to Matthew, the current development does not meet the draft guidelines.

A community consultation meeting has yet to be scheduled for 2425 Bayview Ave. but will be arranged shortly.