5 historic events from Februarys of years past | TRNTO.com
Skip to content 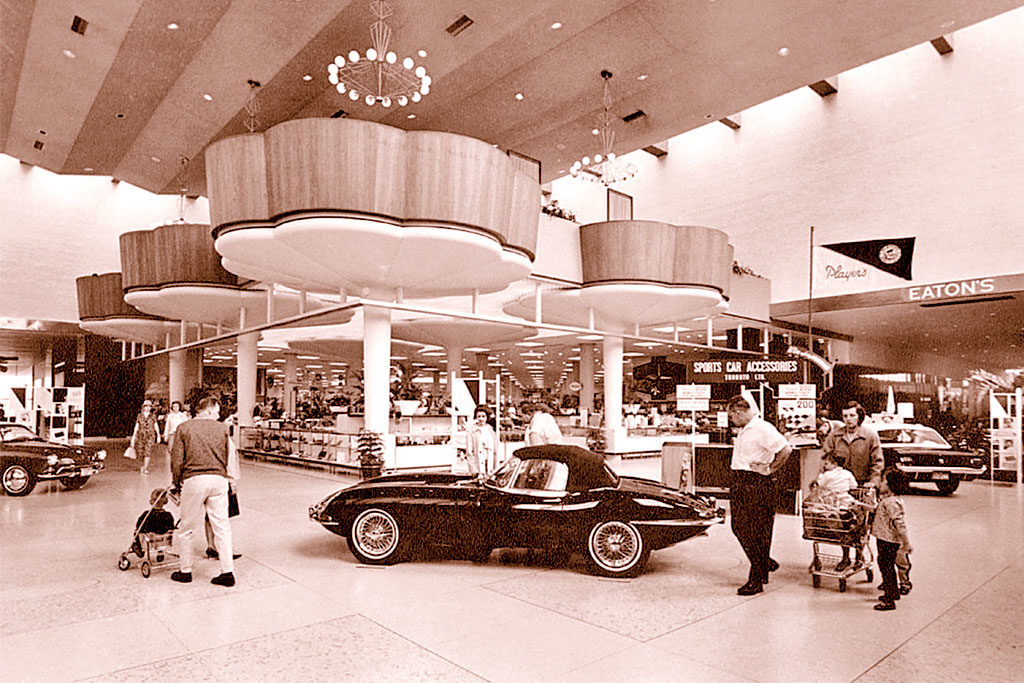 February isn't just for valentines and groundhogs. We rounded up five highlights from the past 150 or so Februarys.

Feb. 26, 1964: Yorkdale Shopping Centre opened, becoming the first Canadian mall to have both a Simpsons and an Eaton’s department store under one roof. How glorious. 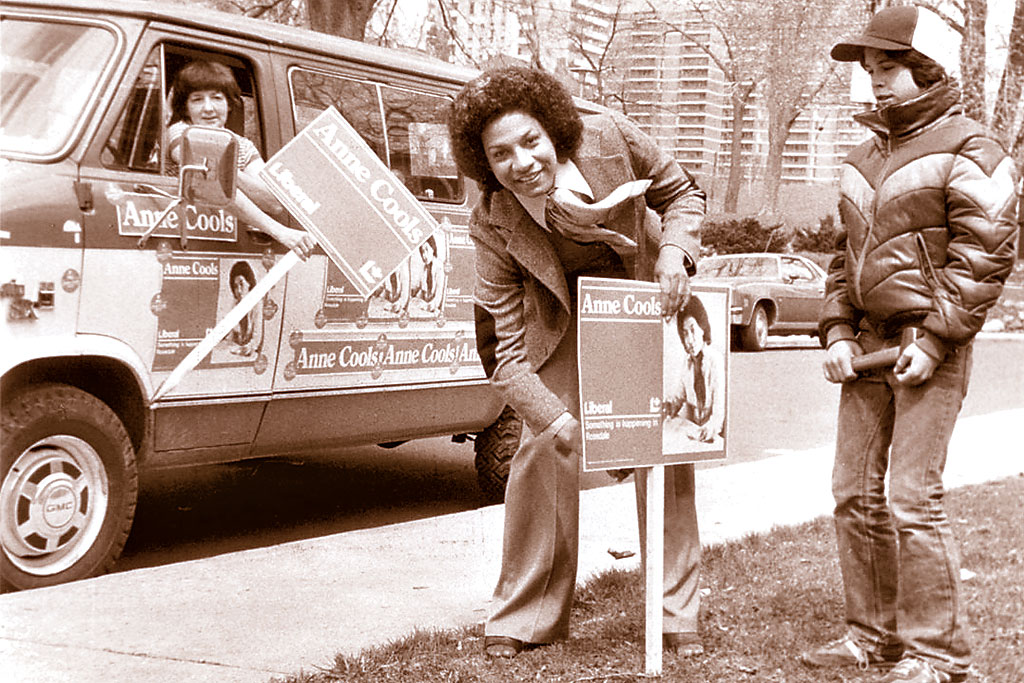 Anne Cools was Canada's first black senator. This photo was taken when she campaigned for member of parliament in 1980. (IMAGE: SENATE OF CANADA) 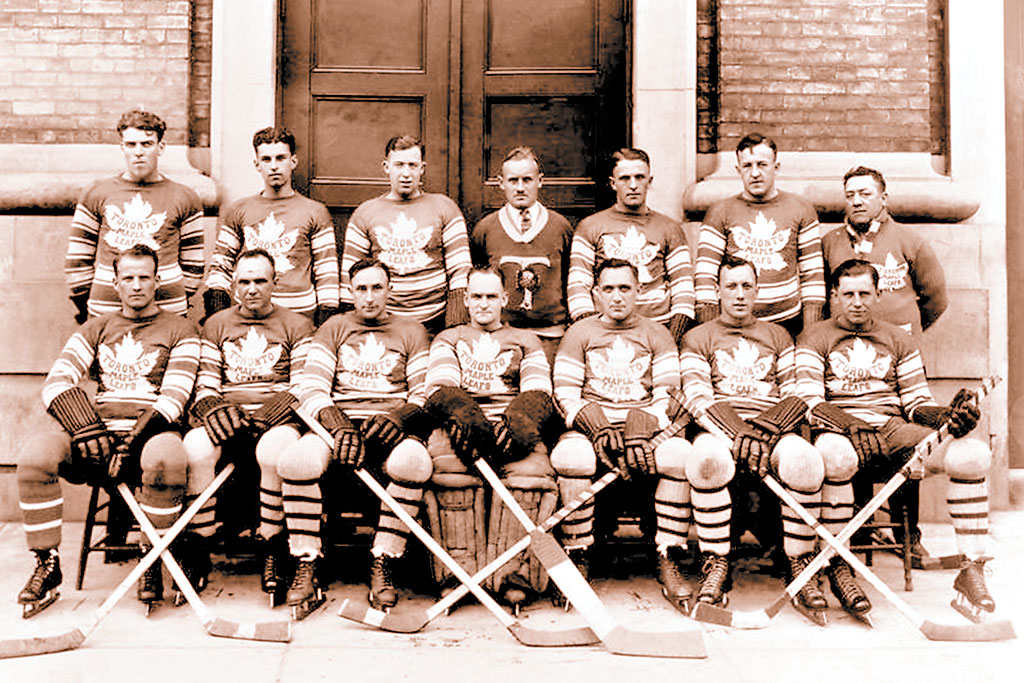 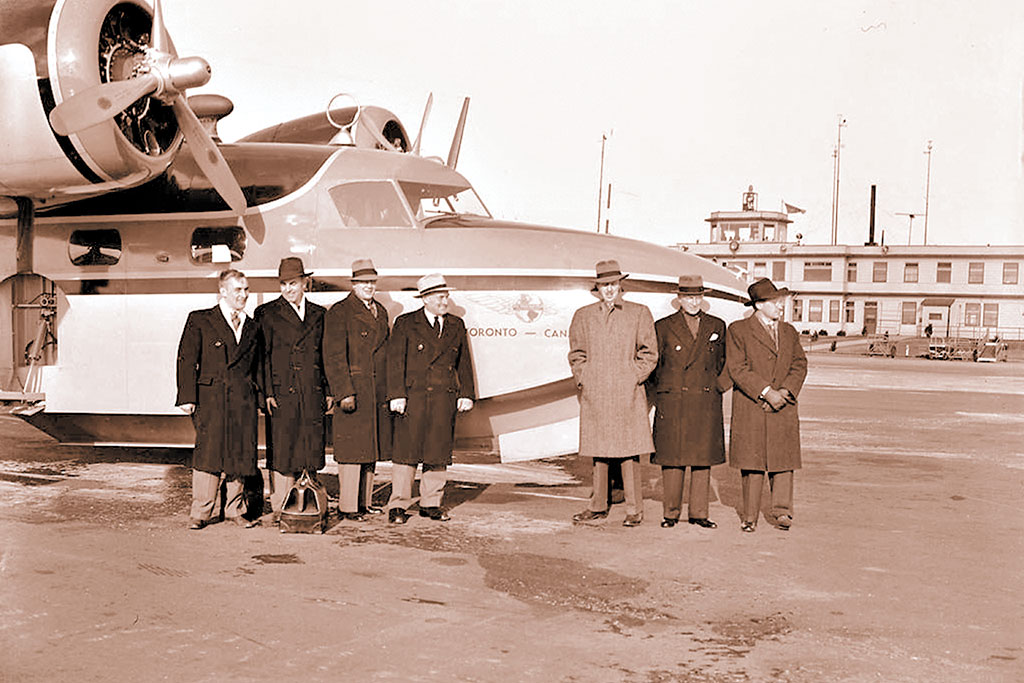 Feb. 4, 1939: the airport on Toronto Island opened. It was used as a military training base during the Second World War. 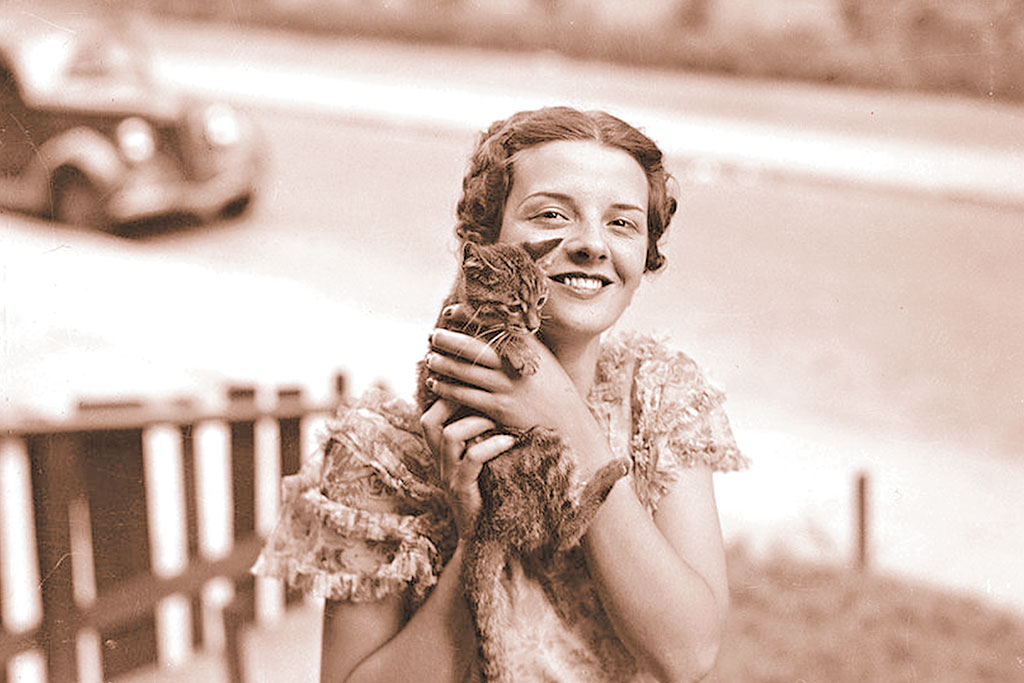