This Toronto restaurant is opening an outpost in Prince Edward County | TRNTO.com
Skip to content 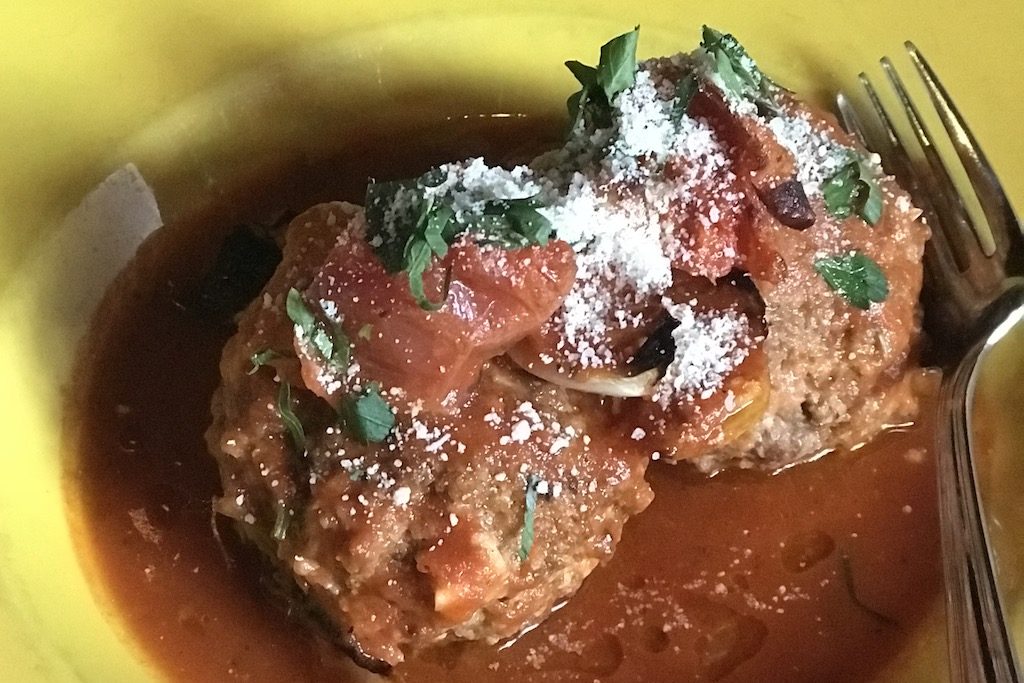 Toronto’s 7 Numbers restaurant is bringing its classic Italian fare to Prince Edward County this summer. With two beloved locations already under their belt in Toronto (Danforth and Eglinton West), this new locale will bring the tally up to three for the 7 Numbers team.

The new digs have already been picked out in Picton (161 Main St.), with an opening slated for late August. The restaurant will be led by Vicky Worlidge, a Picton resident and former coworker at 7 Numbers. Worlidge was in the midst of opening up her own restaurant when she consulted with the 7 Numbers team for advice.

“Mid-conversation, [she said], ‘Ideally, we’d love to have a 7 Numbers over here,’” says Vito Marinuzzi, owner of the Toronto restaurants. Opening up a restaurant in Prince Edward County had been a percolating topic of interest for the 7 Numbers team, but he said it was this opportunity with Worlidge that really got the ball rolling.

Their plan for the new location is based around the resident community, rather than seasonal visitors and cottagers.

“There’s not a lot of Italian representation out there, that’s for sure,” he says. “And the actual community, outside of tourism, they need a place to eat. That’s why I thought Picton would serve the community all year round. There’s a ton of seasonal restaurants out there and I knew I didn’t want to do that.”

The menu — largely made up of unfussy, family friendly Italian classics — already fits perfectly with the rustic setting as an online pharmacy. The new home among local producers and wineries will give them the opportunity to complete their vision of being a truly community-oriented hub.

“When you’re in Italy and you go to a small town and eat in a restaurant, they generally only serve local wines. And, they generally only serve what’s in season locally,” says Marinuzzi. “This is one of those opportunities to actually do that. You’re there, and you’re actually going to eat and drink county food and wine just cooked in a traditional Italian preparation.”