A drive-through food truck festival is coming to Toronto this weekend | TRNTO.com
Skip to content 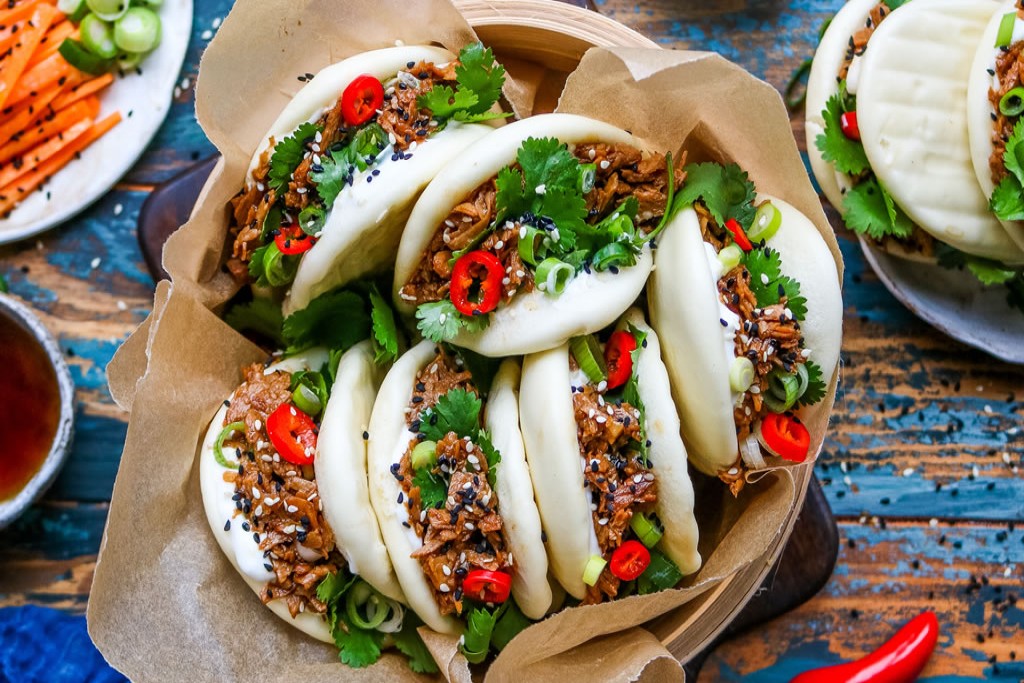 Food purveyors are continuing to find innovative ways to serve diners in the era of physical distancing. The latest contactless concept to hit Toronto is Street Eats Market, a food truck drive-through event slated to launch at Yorkdale Shopping Centre on June 19.

The two-day event will bring together 12 local food trucks, including Jerk Brothers, Meltwich, and the Smoke Stop.

The drive-through concept allows diners to pick-up food without leaving their vehicles.

Food must be pre-ordered online, and customers will be given a location and lane number within Yorkdale’s North Parking Lot where they can pick-up their meals during scheduled time slots.

Vendors will place orders on high tables next to cars to minimize contact.

Proceeds from the first event, which kicks off this Friday, will be donated to Baycrest Hospital.

Although Street Eats Market is the first event of its kind in Toronto, the idea has been popping up in different cities across the country over the past few months. Most notably, Calgary’s YYC FoodTrucks has been hosting regular food truck drive-through events since mid-April.

According to a press release, the team behind Street Eats Market has been working with several public health teams over the past few months to coordinate the event.

The event comes on the heels of the City of Toronto’s decision to give street food vendors and food trucks permission to reopen in early June.

The first Street Eats Market event will run June 19 and June 20 from noon until 8 p.m. Although official dates have yet to be announced, it appears that the event will be recurring.

Street Eats Market has also said that, as the province continues to reopen, plans for shipping container markets with both sit-down and drive-through options are also in the works.

Customers will be able to place orders for this weekend’s event starting tonight.