A Toronto Pizzeria is changing the way people eat | TRNTO.com
Skip to content 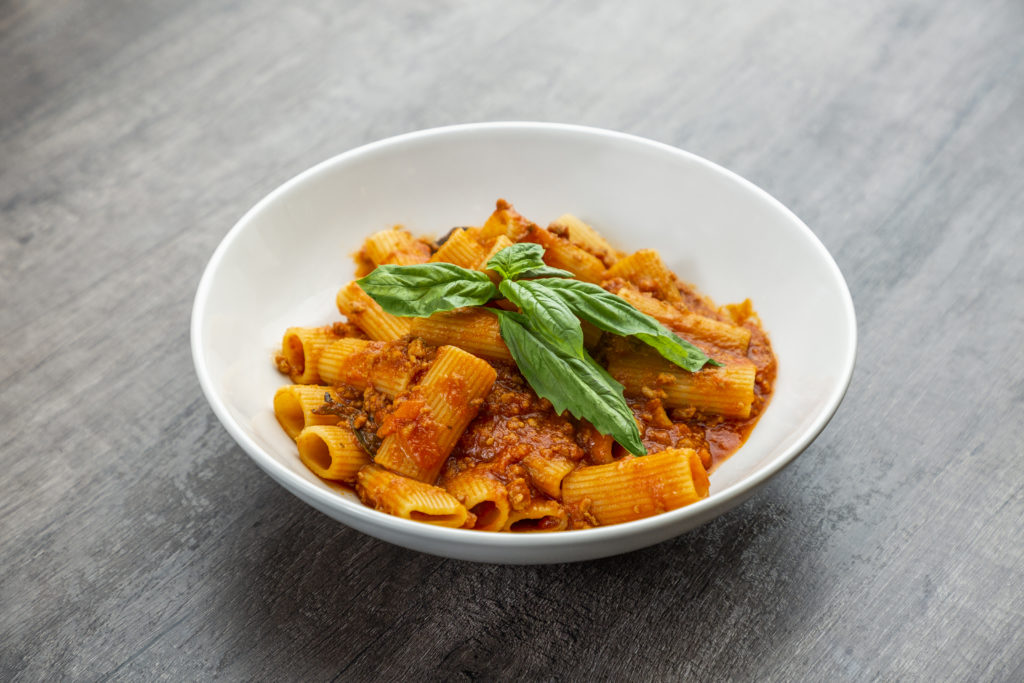 The team at Vivo Pizza + Pasta offers Toronto diners a fine Italian experience using the freshest ingredients and simple pricing. The franchise, which was started by a local entrepreneur in 2016, has grown to eight restaurants around Toronto & the GTA with many more planned, including four locations in Florida in the next couple of years. 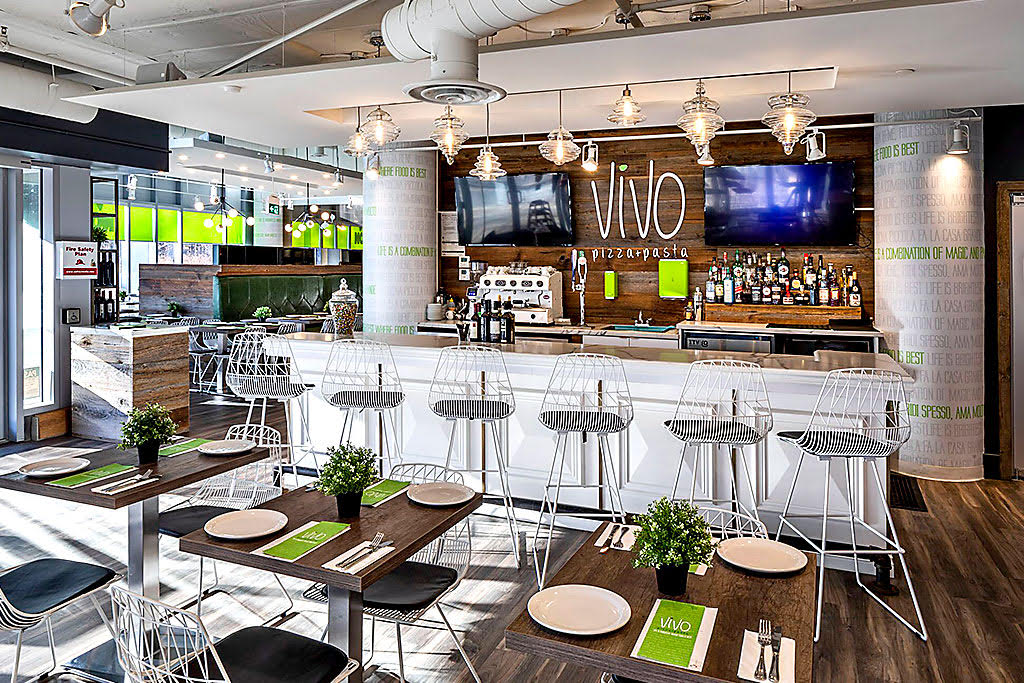 This concept has been delighting diners throughout the city with their simple recipe of good Italian food at fair prices. They have a fixed menu with set prices and respond to diners needs—casual dining experiences over full-blown sit-down meals—the team has tapped into a consumer demand and created one of the biggest Canadian food stories of the year, as the first independent restaurant group to see this sort of explosive growth.

It began with a local entrepreneur in 2016 and has successfully grown to eight restaurants around Toronto & the GTA with many more planned.

The team never even wanted to get into the restaurant business. There were other businesses and companies before this with hundreds of employees. It had become time to retire and enjoy the fruits of their labour.

The love had gone out of their hustle. Their ingrained entrepreneurial bug, however, wouldn’t lie dormant and there was a nagging sense that something was wrong with how Toronto eats: why wasn’t there anywhere to get great food at reasonable prices? 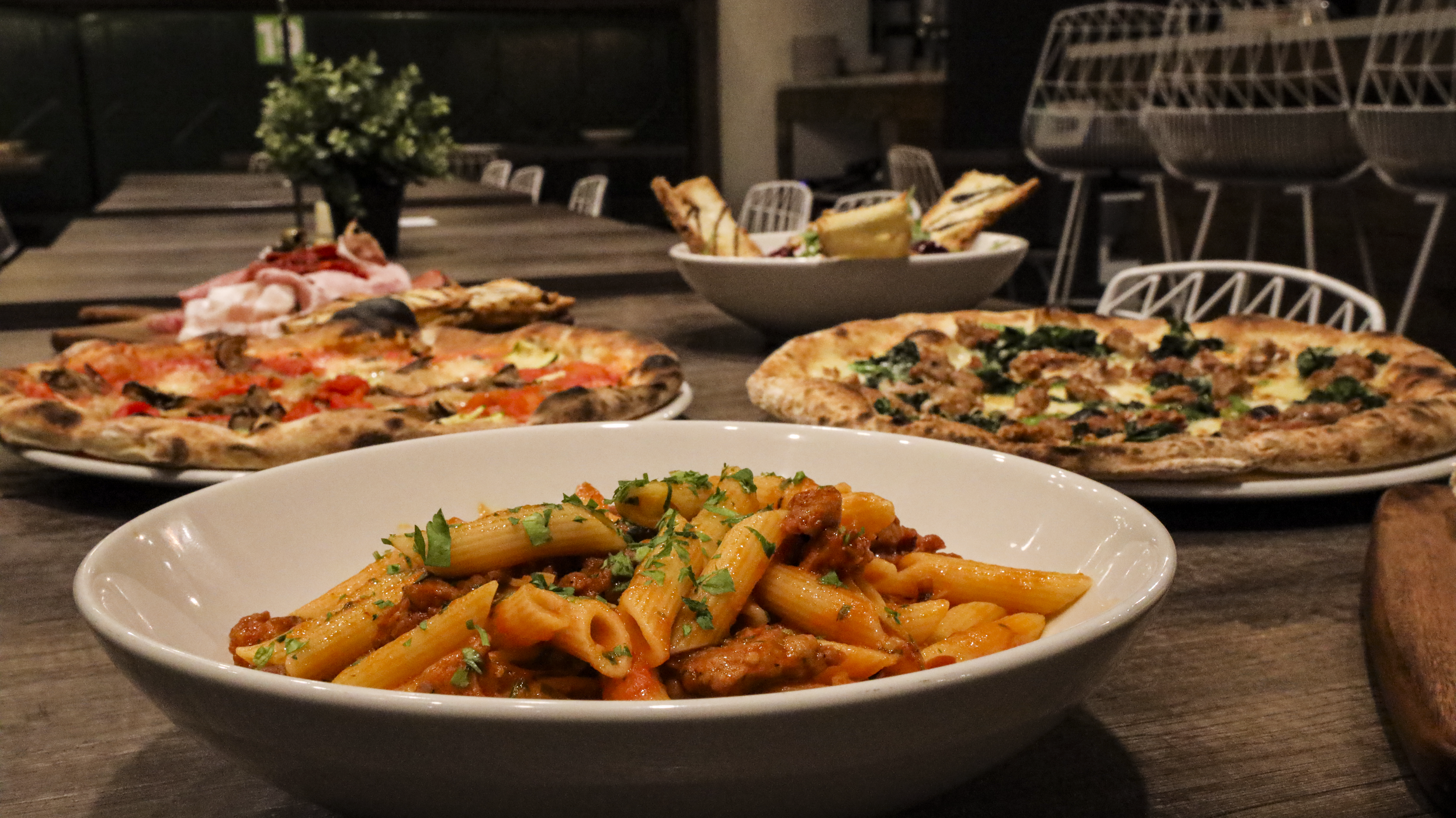 “We don’t come from the culinary world and we can’t stand restaurants—between $20 and $30 for a plate of pasta? Unless you’re putting lobster in there, there’s no way it’s worth that much,” said one senior executive of the team, whose family hails from Calabria, the toe of Italy’s famous boot.

It bothered them that customers were overpaying. They tinkered with concepts while returning over and over again to a fundamental idea: good food at good prices could be achieved through low waste, high turnover and quality ingredients. And just like that: Vivo Pizza + Pasta was born and quickly began changing how Canadians view the quick-casual concept.

“Life is complicated enough, why complicate it with food?” goes the Vivo motto, while many of the executive team say they grew up in their parent’s kitchen, savouring delicious, simple Italian food. “It’s common sense—make your menu smaller, don’t have waste, source the best ingredients and treat your customers like family. It’s the way of the future and the reason why we’ve been such a success.”

Success has come quickly for team Vivo, fast enough for the concept—which was never intended to take over the world but give diners a better choice—to expand as quickly as they want to move. Not driven by money but by the feeling of providing value, the formula is etched in stone: pizza and pastas cost $15, antipasto is $11 and the daily specials cost $23.

Millennials, in particular, have taken a shine to the Pizza + Pasta concept. Most close industry watchers agree: younger people, especially, want good food and to get out.

Over the course of writing this story, we wanted to see for ourselves what the fuss was about and so we headed to the Vivo Pizza + Pasta Bloor Street location. Inside, you could see the heart on display. It’s on the walls, in the faces of the staff and on the ends of the forks of their customers. Many of the chefs and most of the waiters are Italian, and the place is crowded, but there’s a friendly, buzzing vibe. People zip in and out and they’re happy: the calamari is spicy, the insalata is fresh. We enjoyed ourselves an inexpensive, delicious glass of Italian red wine.

“This has been a passion project since we opened the first restaurant in Richmond Hill,” said the general manager. “It’s a simple formula—you treat people well and they respond in kind. It’s the only way we know how to do business.”

Despite the challenges of COVID-19 in the last year-and-a-half, the team at Vivo Pizza + Pasta is proud of their success and the way it has changed the restaurant landscape. They say the minute it becomes work, regardless of how successful the operation becomes, they’ll throw in the towel. 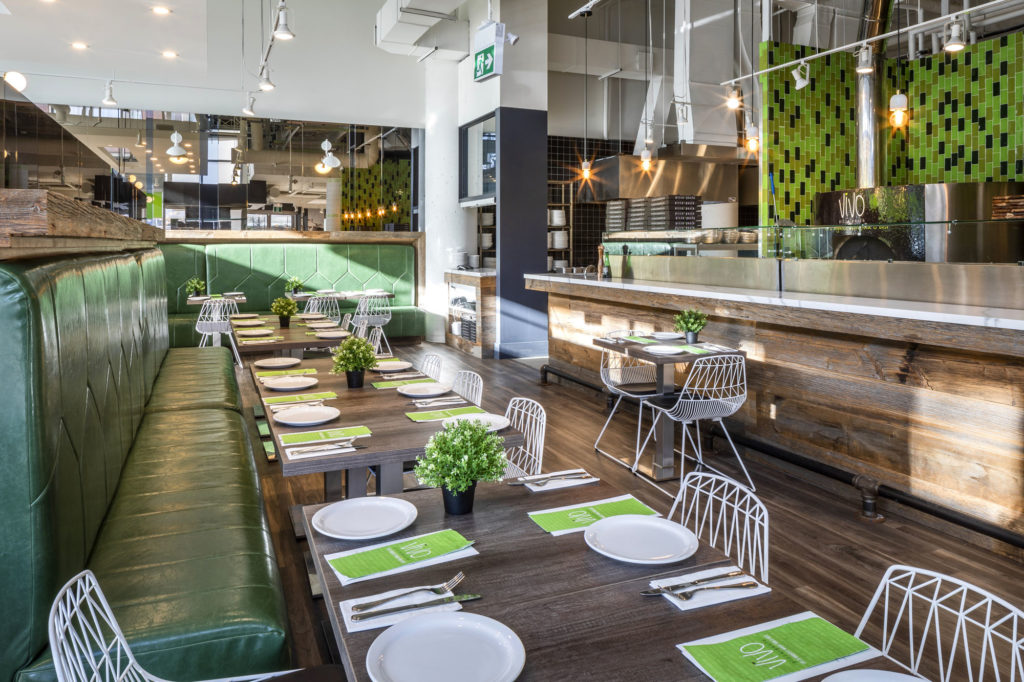 The restaurant is a labour of love and it can not be anything else. They started with one restaurant and a lot of passion, little did they know that they’d go on to change Toronto dining. For the Vivo Pizza + Pasta team, good, affordable food is their chance to give back to their beloved Toronto. It’s the reason, they say, they treat their employees, like their customers, like family.

“If we do 100 locations, we’re happy. If we never do another one, we’re really happy in the same way. We just want to share what we love.”

Vivo Pizza + Pasta’s patio is open for lunch and dinner and they are taking COVID-19 protocols to ensure safety.