According to MPAC, over 45 per cent of assessment appeals succeed | TRNTO.com
Skip to content 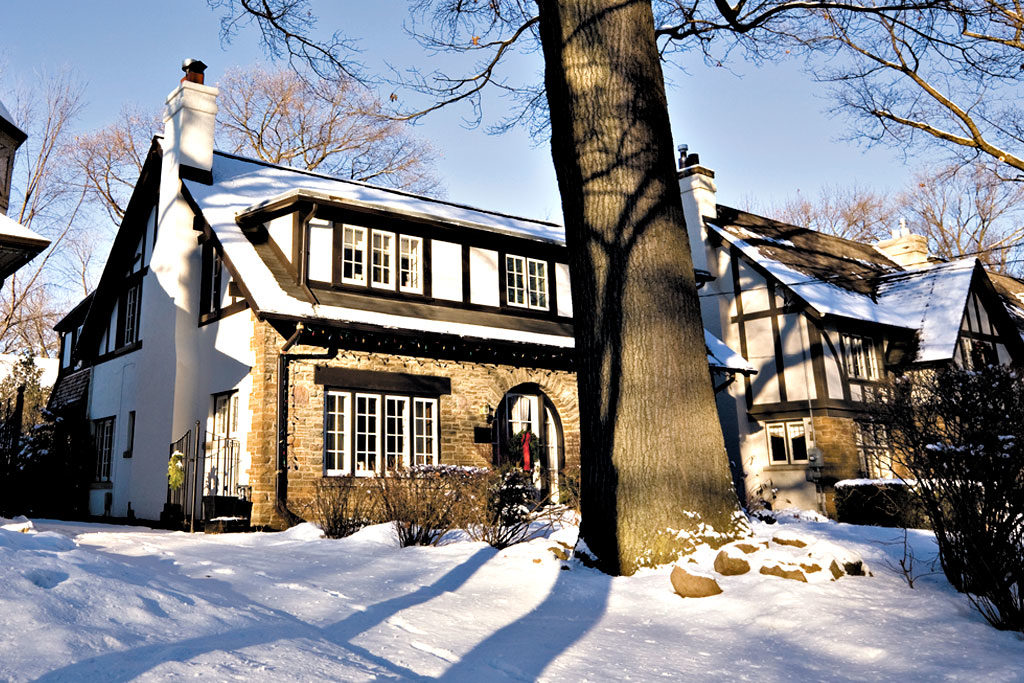 When Toronto homeowner Jacques Chamberland received the market value assessment of his home from the Municipal Property Assessment Corporation (MPAC), he did what thousands of others have done in the city, he challenged it. The reassessment resulted in it being notched down 12 per cent.

“I had been thinking it was a bit high. Basically, they lowered my assessment down to what was arguably market price,” he said. The assessment also didn’t seem to take into account an unfinished basement.

Chamberlain filled out the required forms, and the assessment was reduced with relatively little hassle.

“It’s not a huge amount. But who wants to pay more in taxes?”

The MPAC has just sent out its latest valuations, and there is much that property owners need to be aware of.

Many homeowners will quibble with the value and will submit a request for reconsideration (RfR) to challenge the assessment.

If your assessment seems high, a challenge could result in a lower value, which can translate to lower property taxes. According to the MPAC, of the 41,000 assessment challenges launched in 2016, more than 45 per cent resulted in a change to the assessed value.

Denton Grenke purchased a home in 1996 for $345,000. His first assessment was well above that sale price. Knowing that the value should reflect the sale price, he challenged the ruling.

“I figured it’s no big deal to put in the appeal,” he said.

But he would end up having to take his case to the assessment review board, which is the next step in the reassessment process.

He worked with his financial advisor to prepare packages to take to the board. They gathered comparable values in the neighbourhood, and that seemed to do the trick.

For property owners hoping to challenge their assessment, it is important to have documentation said Laura McKeen, a lawyer with Cohen Highley LLP.

“Get a local realtor to provide a written statement with comparables,” she said.

As well, never forget that there is a risk that reassessment could result in a higher appraised value.

For those with a home in downtown Toronto this is more important than ever to keep in mind.

According to McKeen the current assessments arriving in the mail are based on what the sale price of the property would have been on Jan. 1, 2016. That is, in a city where some home prices have likely appreciated as much as 20 per cent since then, assessments might actually be much lower than current market value.

“It can go up,” said McKeen. “You have to remember that.”