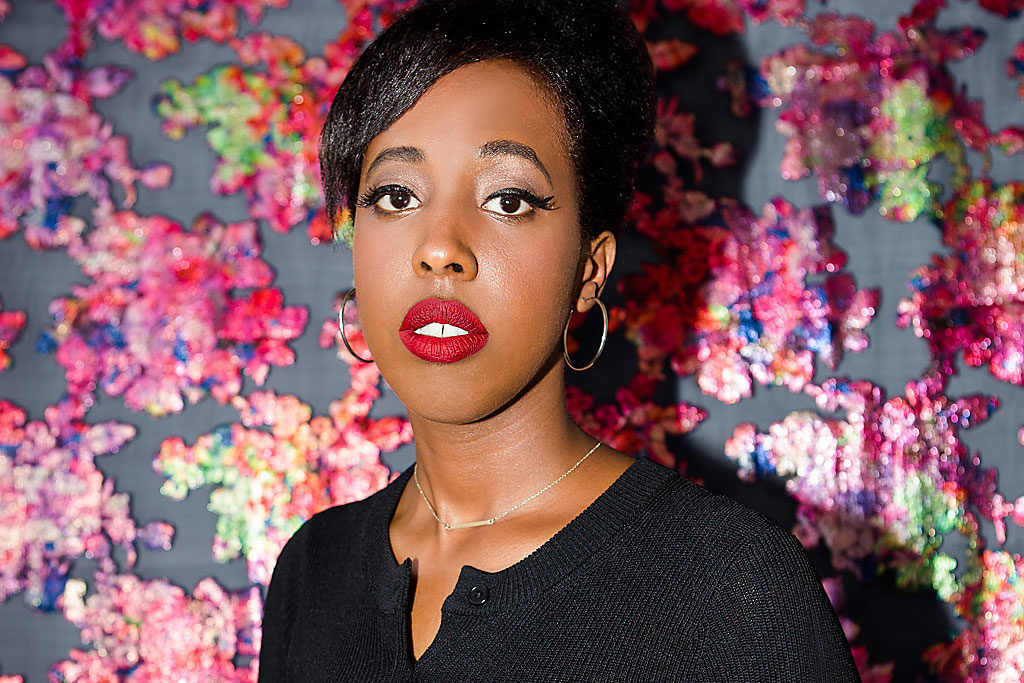 Whether you crave dark and moody blues or ethereal fingerpicking, Toronto’s got you covered. The city has sprouted countless acoustic heavy-hitters, from Yorkville scene talents such as Gordon Lightfoot and Joni Mitchell to the Barenaked Ladies (crammed into a MuchMusic video booth). In keeping with tradition, here are the best folk shows in town this month.

Niall Horan, Nov. 1, Massey Hall
To prove music wasn’t just a passing fancy, this former One Direction pop star has picked up an acoustic guitar and is forging a new musical path for himself and his young fans.

Gordon Lightfoot, Nov. 10, Living Arts Centre
Look here, what folk music rundown would be complete without a nod to the one and-only Gordon Lightfoot, who is also celebrating the 50th anniversary of the “Canadian Railroad Trilogy” this year.

Jonathan Richman, Nov. 12, Opera House
Once you watch Richman play the tune “I was Dancing in the Lesbian Bar,” you will never be the same. Don’t miss the chance to catch this legendary performer.

Yonder Mountain String Band, Nov. 5, Lee’s Palace
Bluegrass music has a rich history, and a performance by this Colorado band is a joy to behold.

Catherine MacLellan, Nov. 8, Hugh’s Room
The city almost lost its longtime west end folk music club, but the community rallied, and good thing, as we have the opportunity to watch performers such as this critically acclaimed folksinger from Prince Edward Island.

Ron Hawkins, Nov. 15 to 18, Graffiti’s
If someone were to ask for a unique Toronto experience, one fine suggestion would be to catch this The Lowest of the Low frontman sing his Toronto-centric tunes at this charmingly dingy Kensington Market bar.