Adamson Barbecue owner fined $187,000 by the City of Toronto
Skip to content 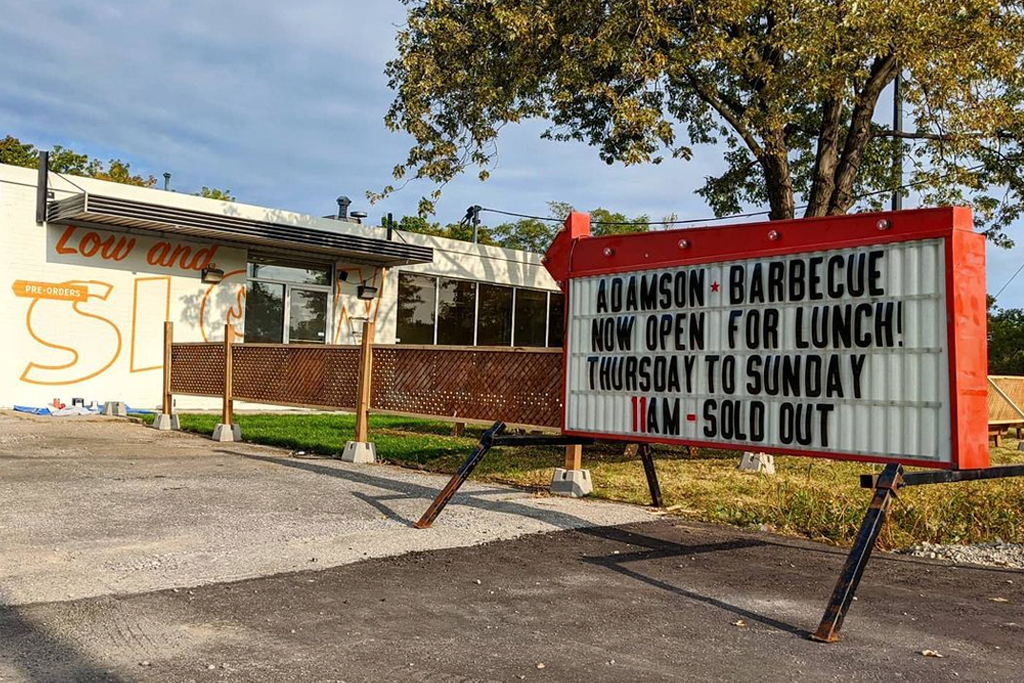 Restaurant owner Adam Skelly is back in the spotlight again, but this time it’s because of a $187,000 invoice from the City of Toronto. Skelly, the owner of Adamson Barbecue, faces this hefty sum after defying lockdown orders last November.

Police were sent to the restaurant on Queen Elizabeth Boulevard over a number of days last November to help control crowds that gathered outside in support of the restaurant owner. Reportedly, Skelly was also arrested last year for attempting to break into the restaurant from an adjoining wall after the city changed the building’s locks (an order mandated by Medical Officer of Health Dr. Eileen de Villa).

Skelly was allowed to reopen Adamson back in November for takeout and delivery and has since been operating within the current COVID-19 safety measures.

253 cops that day. They sent me the invoice. pic.twitter.com/VT26U21PXc

Skelly now faces both criminal and provincial charges. The majority of the billable items are to pay police staffing costs. Other costs include city licensing and public health costs, funds used to shutter the restaurant and money paid to a locksmith. Skelly had posted the detailed bill on his Instagram page (@adamsonbarbecue) but has since removed the post.

Skelly has not publicly stated whether or not he intends to pay the fine but did post a photograph of new restaurant merchandise on his Instagram page with the caption: “Help support the BBQ revolution and fund the upcoming constitutional challenge!”

Last fall, there was also an online fundraiser to pay legal fees for Skelly’s defence on the Gofundme site that totalled more than $300,000.