Alma is a delicious one-woman show | TRNTO.com
Skip to content 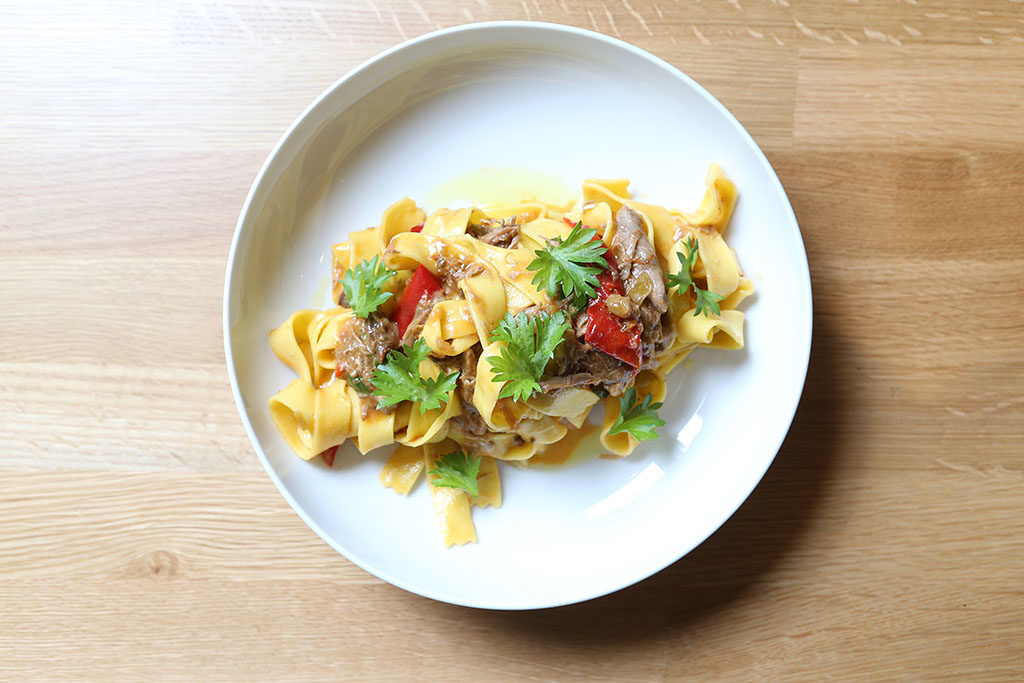 I sometimes think there are too many restaurants in Toronto. They’re opening all the time, and it’s hard to keep up with the latest flavour du jour. But just when I think there are too many, I try to get a reservation at the newest hot spot and it’s sold out for two months. As in, just try getting a table at the new Alobar. Dream on. So go elsewhere till it cools down. Be strategic, I tell myself.

Hence my delight at copping a table at the hot new Alma in Bloordale. This is the love child of chef Anna Chen, a diminutive sprite with big ideas. Chef Chen previously cooked at Figo, Buca Yorkville and Scaramouche, where she added French and Italian chops to her Hakka Chinese upbringing in India.

This is what cosmopolitan tastes like, and it is the dynamite core of what defines the Toronto dining scene. Alma’s menu reads like a world tour — always influenced by Chef Chen’s daily market visit and her commitment to making everything from scratch.

Dinner starts with chef’s own warm flatbread. I find it pleasant although too thick, and chef’s rapini sunflower seed dip could be less astringently bitter. Good honest effort though. 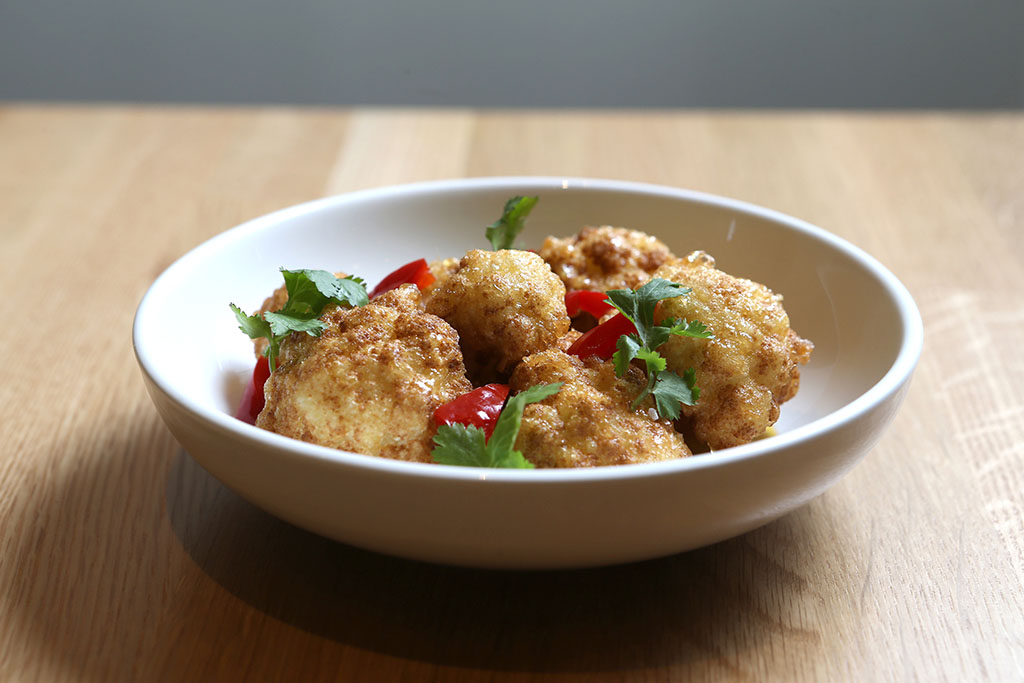 Her cauliflower is a masterwork, especially in a town gone nuts for fried cauliflower; this rendition is ungreasy, carefully flash-fried and lightly dressed with curry and fermented pepper, with just enough honey for a flavour-dance. Her fresh browned artichokes sit in a seductive pool, a dazzling purée of raw garlic, sourdough bread and almonds. Cabbage dumpling with plum sauce is chef’s veg homage to dim sum, a melt-in-the-mouth flour wrapper ‘round long sautéed gentled cabbage.

She makes a quick trip to France with Parisian gnocchi, the trad sautéed potato dumpling that is so easy to mess up, thanks to gnocchi’s vulnerability to toughness in general, and fried gnocchi’s additional propensity for toughness. Not here! Chef Chen’s fried gnocchi are toothsome gems, made more fun by fried zucchini and just enough lemon, mint and pecorino to be jazzy.

Funny, her only misstep is so close to home: Her rendition of the classic Chinese sticky rice in lotus leaf is badly overstated. First off, she marinates the chicken in soy sauce – a mistake because the salt in the soy draws the water from the chicken and toughens it, while adding too strong a flavour. Second, she cooks the rice in shiitake broth, which kills the subtlety of the rice flavour. And finally, putting fermented rapini on top is adding yet another too-strong flavour. Death to delicacy. Chef sometimes shoots herself in the foot by layering on flavours that are too strong. 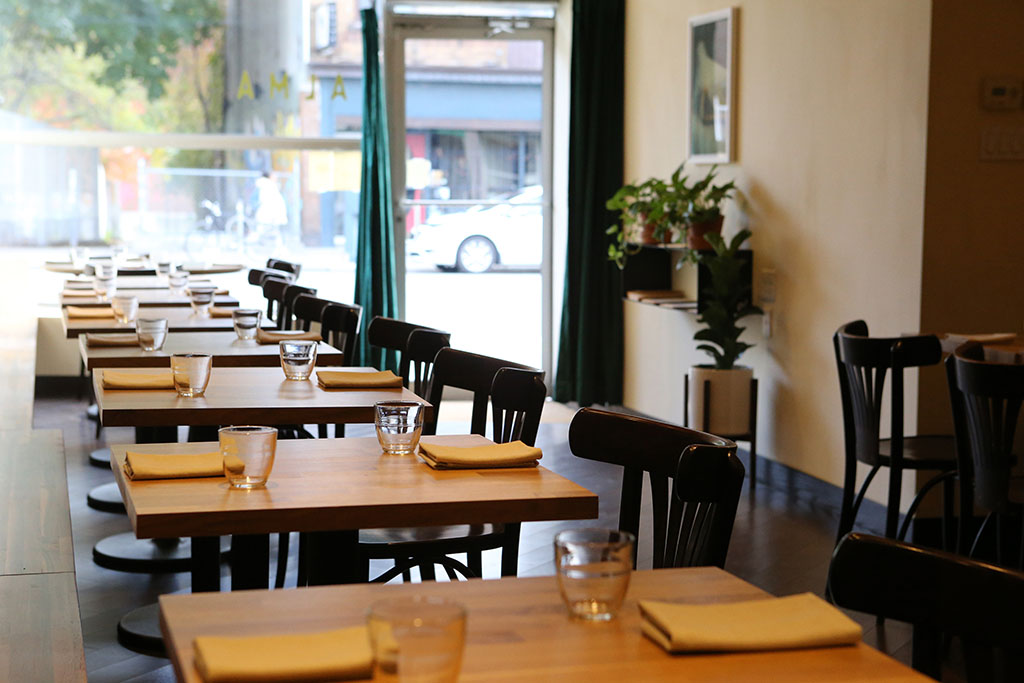 But all else delights at Alma, including the charming service. Servers know the menu, wines and ingredients and are proud to serve it. The room is pleasantly minimalist, comfy enough with few gewgaws to distract from the food. When the chef herself comes out of the kitchen to deliver your food, which happens often, you know you’re in the presence of a control freak artist. Alma is a delightful one-woman show.