Amy Foster on her journey from songwriter to author | TRNTO.com
Skip to content 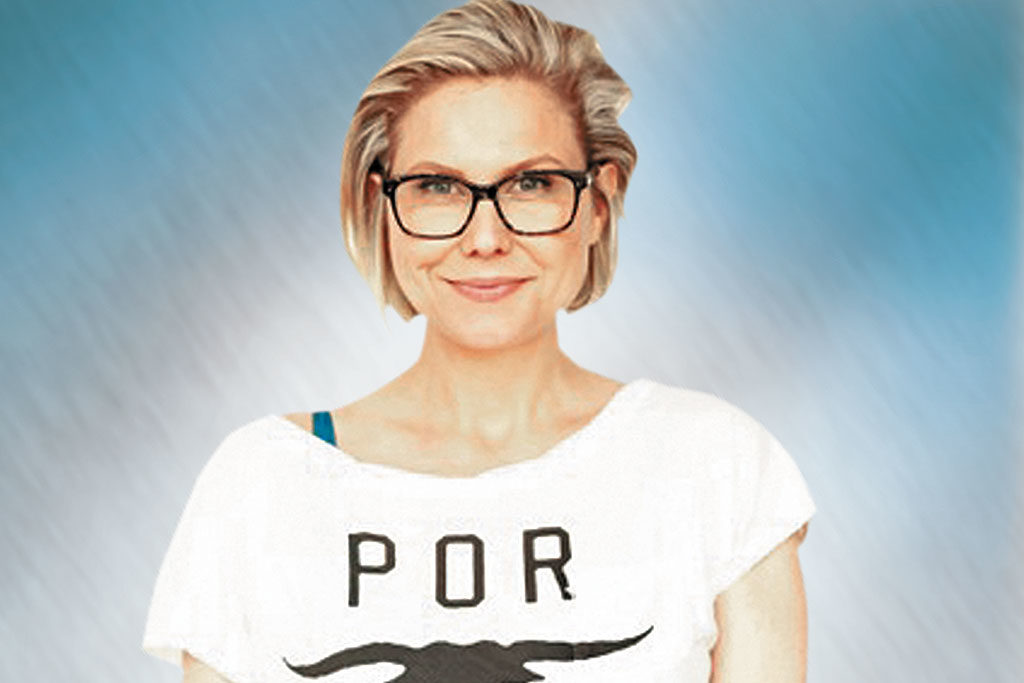 When Amy Foster, now a successful songwriter and novelist, looks back on her high school years, she describes herself as a terrible student.

After attending Branksome Hall, she decided to transfer to two other schools in her Grade 12 year to get all the credits she needed to graduate early, and finished high school at Northern Secondary.

Foster wanted to be an actor at the time; although, what followed in her years after high school was in her own words, “A litany of stupid decisions.”
After a brief stint in Los Angeles to pursue a career in acting, the young artiste decided to head to community college for a year to boost her grades,

proving to her doubting father, Canadian music legend David Foster, that investing in her education was a safe bet.

“My whole family is supportive, but they were not an academic family. My dad never went to university, and he was very successful. In their eyes, school was a way to get out of work,” says Foster.

Once her grades were hoisted, she went off to Washington, D.C., to study international business relations.

And although her career as a diplomat never really took off, during her time at American University she did discover a deep love of the written word and a talent for writing.

“I had to figure out what I loved. I loved writing and I loved music. And by 25, I was making a full-time living as a songwriter,” Foster says of the “eureka” moment in her career.

She would also become pregnant with her first child at the age of 25.

“Being an artist and a mom is a hard thing to be,” she says. “You go through life starring in your own movie, then you have a kid and you’re relegated to girl-on-street.”

Regardless of the difficulty of juggling her career and motherhood, Foster made a name for herself in songwriting circles all over Canada, Nashville and L.A., writing on many of Michael Bublé’s most enduring hits, such as “Home,” “Everything,” “Just Haven’t Met You Yet” and “Hold On.”

“The songs I’ve written with Michael [Bublé], are like real estate. I will always make money off of them,” she says. “And it’s amazing to hear tens of thousands of people singing your words.”

Foster’s love of the written word went beyond music and she published her first novel When Autumn Leaves in 2009.

The novel describes the challenges faced by a small town witch as she searches for her own replacement.

“Writing songs makes me a better writer. You have to tell an entire story in one line,” says Foster, who vows to always write both songs and fiction. “Prose writing allows me to understand language. Language is our currency: the more we use it, the more we understand it.”

We can keep our eyes peeled for many more of Foster’s exciting additions to the pop culture cannon, including a possible collaboration between her and her esteemed father and a Broadway adaptation of the novel Lucky Us by Amy Bloom.