An appeal has been submitted to the OMB over contentious Jaffari Village development | TRNTO.com
Skip to content 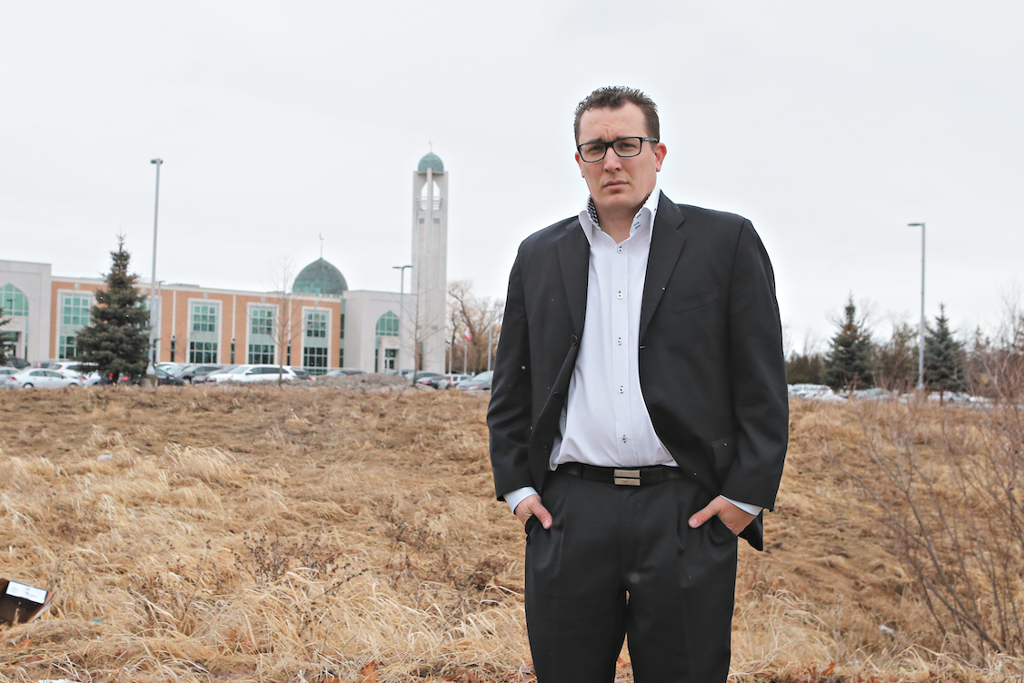 An appeal has been submitted to the OMB by the Islamic Shia Ithna-Asheri Jamaat of Toronto (ISIJ) regarding a large-scale development known as Jaffari Village. This appeal follows over four years of community conflict over the proposal to turn the 28-acre plot of land at 9000 Bathurst St. in Thornhill Woods into a community centre and residential hub.

The passage of the Province of Ontario’s Building Better Communities and Conserving Watersheds Act, which will see an overhaul of the OMB, took place on Dec. 12, 2017, effectively creating a deadline for which developers could submit their applications under the old model. The application to appeal was filed in mid-November, according to Shafiq Ebrahim, vice-president of the ISIJ.

“The pure reason for [filing with the OMB] is that our appeal would be heard under the previous governance and not under the revised governance,” said Ebrahim, “We’re just protecting our rights.”

The proposal, first submitted in October 2013, calls for two new residential and commercial buildings, at the height of six and eight storeys respectively, and 60 townhomes. It also includes a new high school.

“They are appealing to indecision of the original application, so they’re saying that the application was in the city for four years and the city hadn’t made a decision,” said Rom Koubi, president of the Preserve Thornhill Woods Association. “[But] the city did make a decision back in September of 2014 when they rejected that application.”

Throughout subsequent resubmissions, City of Vaughan staff and residents found issues with the project’s encroachment into the adjacent ravine land, as well as the parking and traffic strain that would be caused by the hundreds of new residents on this largely low-rise residential area.

“We have dealt with all the aspects with regard with height, the density, the parking, the traffic, the environmental and heritage issues,” said Ebrahim. “This is after four years and a series of 29 working group meetings and at least five revisions to the original plans.”

In a statement, Ward 4 councillor Sandra Yeung Racco wrote, “Over the years, staff from the City of Vaughan has listened and worked with residents, the developers, as well as with York Region and the Toronto and Region Conservation Authority to review the proposed development plans and to address the concerns raised by the community.”