Andi Petrillo is ready for her Olympic moment | TRNTO.com
Skip to content 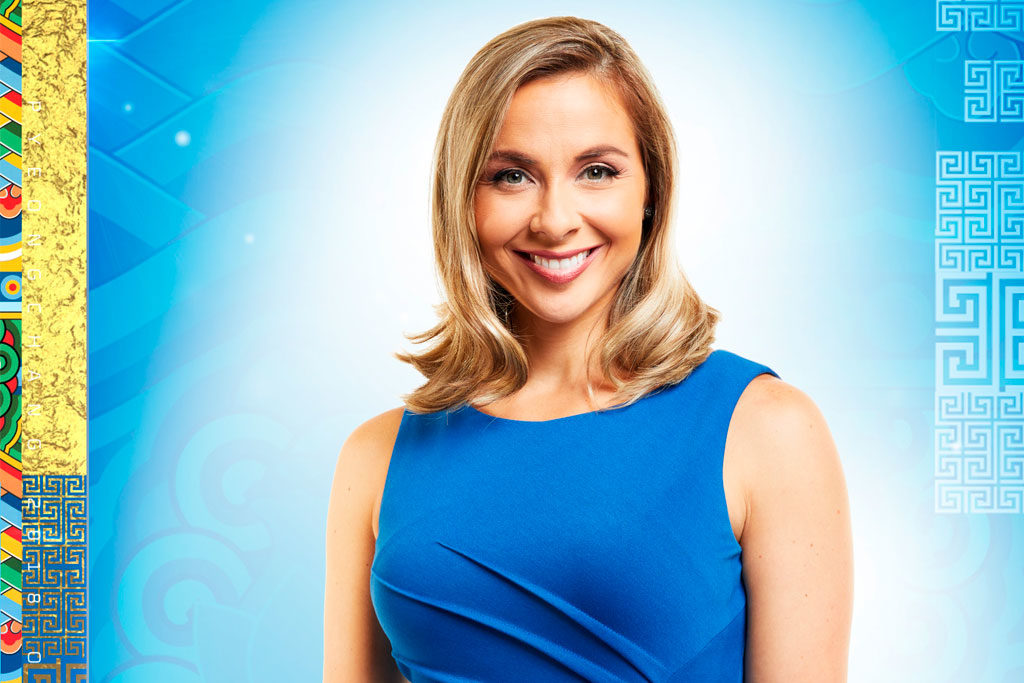 The face of CBC’s Olympic coverage, Andi Petrillo chats with Post City about the upcoming Winter Olympics, politics, which local athletes to look out for and why hockey still matters.

Who are the T.O. athletes to watch?
Gabrielle Dalemen, I would say, is like the true Torontonian. And she’s really interesting. First of all, she’s a real firecracker. Even when she was at the Sochi games when she was 16, she was like, “I don’t care if I’m the youngest athlete on Team Canada, I want to win all the time.” She always has this mentality of “I’m going to go get it and I’m going to win.”

Do you think people will still watch men’s hockey without the NHLers?
It’ll be interesting. I think this, to me, gets a lot of attention because it’s still a great story. Once people got over no NHL players going, after the first stage of anger, it has slowly turned into more of, “Well who are these guys. These are the underdogs, and isn’t this an incredible story.” These are guys that couldn’t stick with their NHL teams, but now they’re representing our country and could be walking home with a medal. So now it’s turned to fascination, and at heart, we love an underdog.

Wait, we’re the underdogs?
Oh yeah. When you look at the athletes, I mean Russia, my goodness, they have some powerhouses. They are considered a favourite. Finland is up there and Sweden. Canada is by no means favoured to win a medal let alone a gold medal. So it’ll be a good battle.

What are your thoughts on the Russia ban?
The door was left open by IOC [International Olympic Committee] president Thomas Bach. Even though the country itself has been banned, there is this little loophole of, “Well we could possibly still see Russian athletes.” And, of course, Vladimir Putin coming out and saying, “I am not going to hold anyone back.”

Did the IOC go far enough?
This is a tricky one, right? I feel they went as far as they could. And they had to do this, simply because of so many other federations, and the IAAF [International Association of Athletics Federations], they took the first step. They were the first to really ban Russia from competition.  They banned them from the world championships. They banned them from Rio.

But then there are the athletes that had nothing to do with it.
There are a lot of Russian athletes who are clean. I cover figure skating for CBC, and for example, you have Evgenia Medvedeva who is this incredible figure skater. She’s been virtually undefeated since she was on the senior circuit. I mean, she was 13 years old during the Sochi Games, so how can you hold something against her? She wasn’t part of that team. She wasn’t around for any of that.

And then you also have the North Korean storyline. There always seems to be plenty of politics.
It speaks to how incredible sports can be in bringing people together in wanting to show unity. Even though it might only last for the few weeks the Olympics is on, with North Korea it does open the door for other positive possible relationships, and I think that’s pretty special.

What do you find most challenging about covering the Games?
Making sure you don’t miss anything. You always want to give everything its due attention and that can be a little challenging.

What’s your favourite memory from Sochi?
I managed to make it out to one of the medal ceremonies in the main square where they had the Olympic flame. And it was for Charles Hamelin (speed skater) who had won gold in the 1,500 metre. As they were raising the Canadian flag and the national anthem was going, I was taking video. And I didn’t realize a crowd had formed around me because our CBC jackets are all red and have a maple leaf on the side. So the anthem ends and suddenly this applause erupts right around me, and I’m like, “What?” I look around, and they are all clapping and congratulating me just because they know I’m Canadian.

What’s the best T.O. bar for Olympics and beer?
You know what, I discovered a new place: the Rec Room downtown. It’s new, and it’s this massive playground for adults. I watched the Leafs season opener there, and it was awesome.

What was the city’s biggest sports story in 2017?
I think the biggest would be Toronto FC winning the championship and the fact that it was not too long after the Argonauts win. This city was just on fire when TFC won.

Sports broadcasting has always been a boys club. What’s it like for you?
What’s great now is we are seeing a lot more women in the industry, and even the way women approach the industry and treat each other within it is changing, and to me that’s really huge.