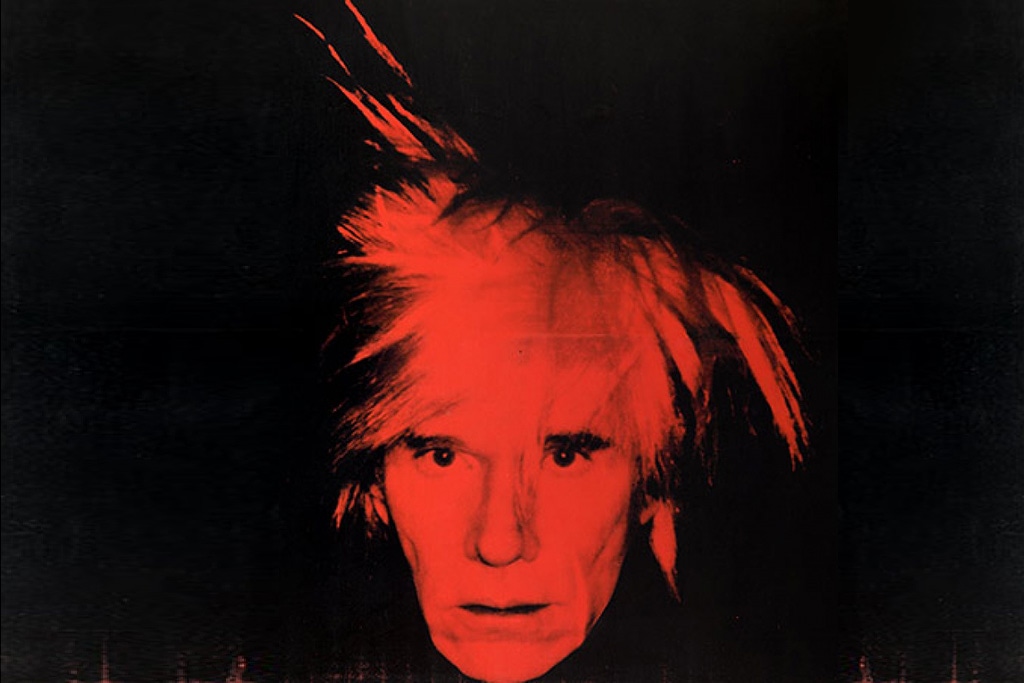 The Art Gallery of Ontario (AGO) has just announced that they’ll be hosting a large special exhibit featuring the works of Andy Warhol in March 2021. The gallery’s special programming has been stellar for some time now with sold out exhibits like Yayoi Kusama’s Infinity Mirrors and next year’s arrival is sure to be no exception.

The exhibit is a joint project between the Tate Modern in London, the Dallas Museum of Art, and our own AGO. Warhol’s iconic pop art creations drawing on themes of consumerism, sexuality, and celebrity will be among the special collection (think: Marilyn Monroe and Campbell’s Soup). But associate curator of modern art Kenneth Brummel is equally excited to showcase four decades of Warhol’s broader works, that speak to “identity, belief, and desire.”

The exhibit will be a carefully curated bricolage of loans and private collections from around the world and will include a wide array of mediums from early drawings to experimental films, and even an installation of Warhol’s 1966 Silver Clouds. The driving themes of desire and sexuality will be set in motion at the start of the exhibit, which will open with Warhol’s series of male nudes from the 1950s. A particularly intriguing aspect of the broader showcase will be Warhol’s portrait series on the transgender community of New York City.

This intimate look at Warhol’s works will speak to the socio-political matrixes he was a part of while creating. While the 1950s slip ever further away and we enter a ’20s that’s roaring for host of new reasons, Warhol’s driving themes are the perfect reminder that countercultural commentary has a timeless quality.

Annual pass holders ($35) can see the special exhibit as a benefit of their one-time fee (ages 14 to 25 can get a pass for free), and individual adult admissions are $25.