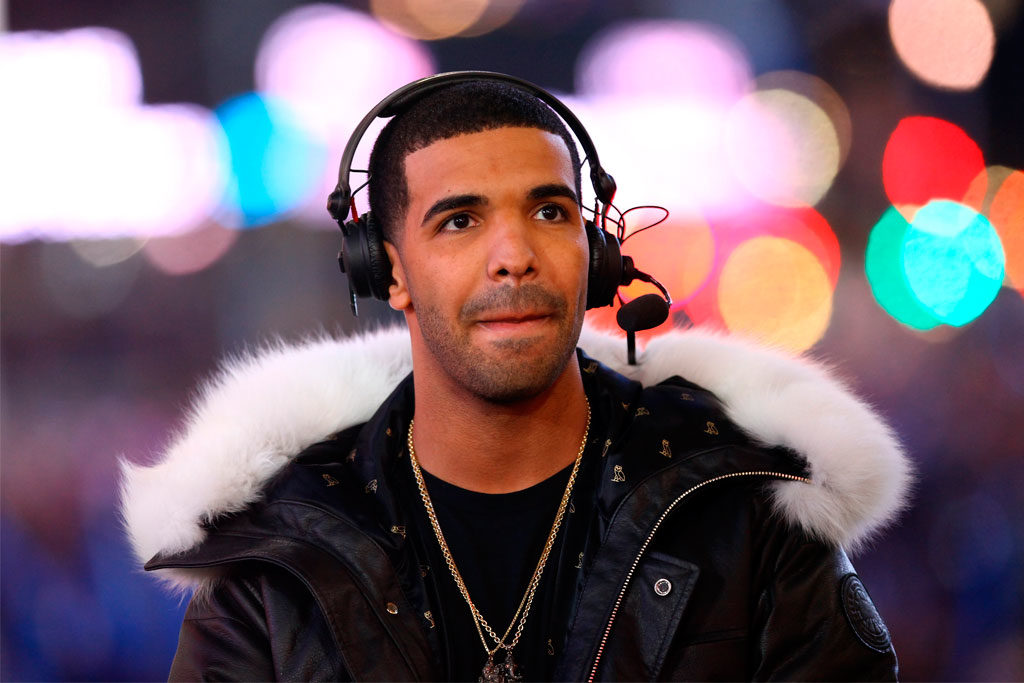 Soon-to-be Bridle Path resident Aubrey Graham, a.k.a. Drake, has recently found himself on the wrong side of People for the Ethical Treatment of Animals (PETA) because of his partnership with Canada Goose, the popular outerwear company that uses goose down and coyote fur.

After Drake announced, over live stream Twitch, that he had embraced the vegetarian lifestyle, PETA sent him a gift basket accompanied by a letter commending his decision but urging him to reconsider his Canada Goose affiliation.

On Feb. 28, demonstrators with signs bearing graphic images of fur farms and grisly homemade props met to create an “anti-fur flash mob” to protest fur and the 6 God himself. Activists threw his albums in the trash and tweeted at him with the hashtag #DrakeFurShame.