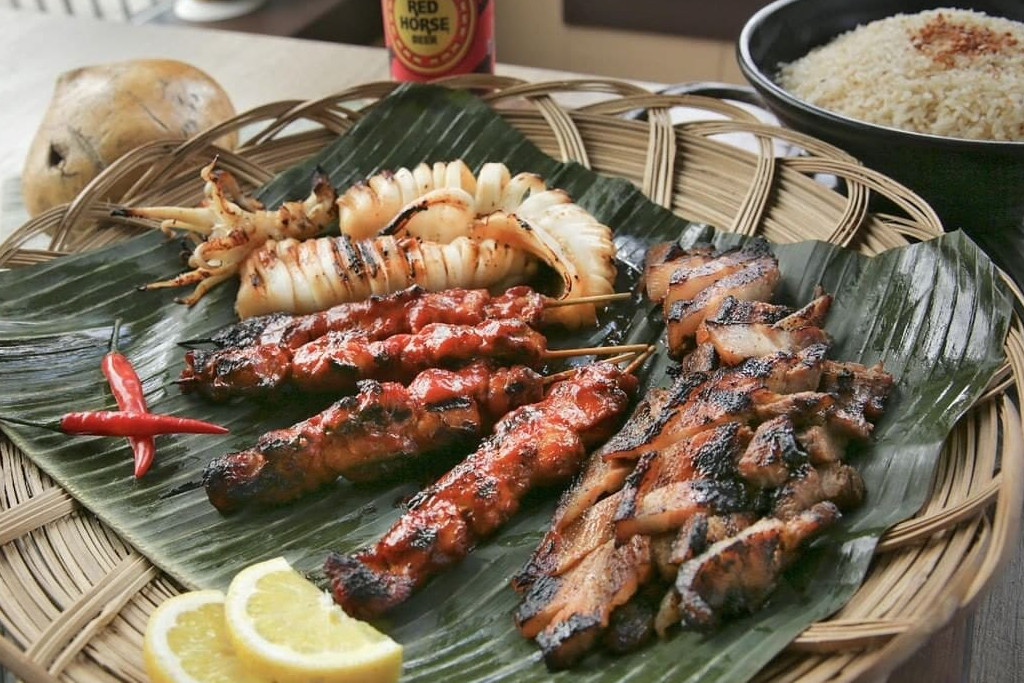 Good news for those who mourned the cancellation of Summerlicious, Toronto’s beloved bi-annual prix fixe food festival, because there’s a new “licious”-inspired food event coming to the city this week.

Kicking off on Sept. 11 and running for four weeks, AsialiciousTO will see Asian restaurants across Toronto offering special prix fixe menus priced at either $10, $20, or $30.

Organized by the Federation of Asian-Canadians Toronto (FACT) and the Chinese Chamber of Commerce (E.T.) Inc., with support from the City of Toronto and Scarborough North Councillor Cynthia Lai, AsialiciousTO aims to celebrate the city’s diverse Asian food scene as well as to support Toronto’s restaurant community in recovering from the economic impacts of the pandemic.

As part of the event, over 100 restaurants across the city will offer special set menus, highlighting both traditional and contemporary takes on various Asian-influenced cuisines.

Full menus for AsialiciousTO have yet to be released, but cuisine options will range from Chinese and Filipino to Pakistani and Sri Lankan.

Prix fixe menus will be available for both dine-in and takeout. Asialicious begins this Friday and will run until October 11th.