Could this auction-based home sale start a new trend in Toronto? | TRNTO.com
Skip to content 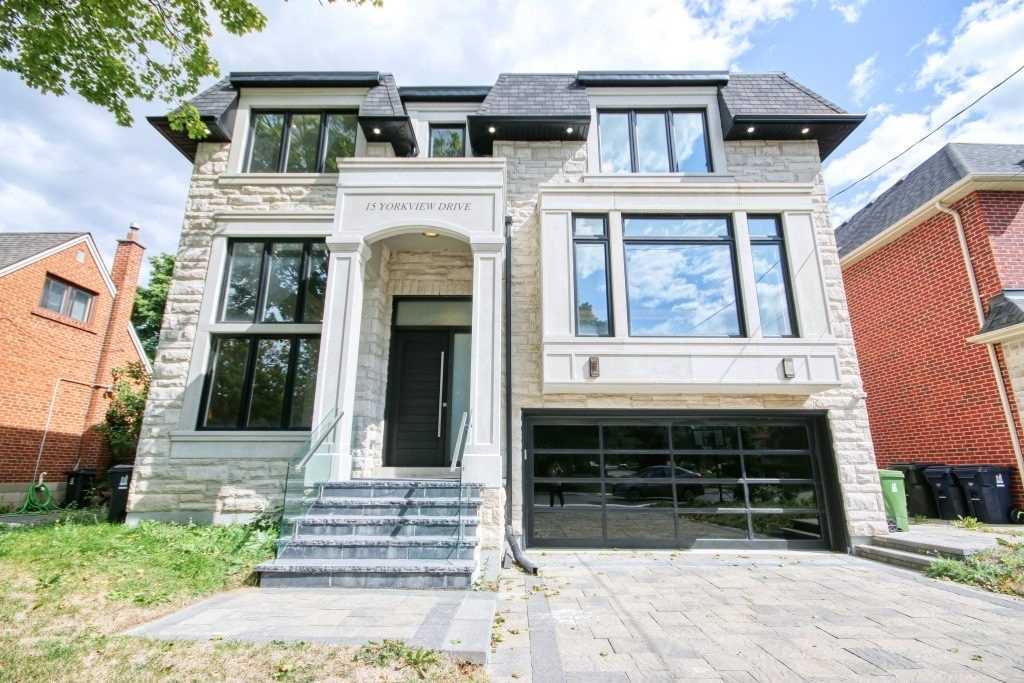 You won’t be able to buy 15 Yorkview Drive the old-fashioned way. Agent Da Zhang (Homelife Landmark Realty) is selling this home at auction -Vickrey auction, to be precise. The designer-built brand-new structure is listed at $2,888,000 and features six bathrooms, four bedrooms, and plenty of natural light.
The person that bids the highest price will pay what the second-highest person bid. This is not your standard home sale, but it is a philosophy that has many benefits for both buyers and sellers.

The Vickrey auction format was developed by Canadian-American economics professor William Vickrey who later won a Nobel Peace Prize in Economics for his work with asymmetric information. Vickrey’s auction model is based on a standard sealed-bid auction-style, but the price paid is the second-highest price, not the first.

“Normally people are scared to participate in a bidding war […] in this way people know that if they are bidding too high they will pay the second highest price. This motivates people to offer a much more reasonable market price,” says Zhang.

Buyers are entering into a bidding war and often over-bid and end up withdrawing deposits causing sellers to lose a sale, Zhang says. With the Vickrey model, buyers are much more motivated to submit a price that’s closer to what they can pay, resulting in a win-win for buyers, sellers, and agents.

Zhang believes that he is the first agent in Toronto to sell a home using the Vickrey auction model. 15 Yorkview Drive is a good test of the auction philosophy as new homes in the area usually sell quickly.

“I’ve noticed that people win a bidding war and then they don’t want the house, so the second-highest offer wins,” Zhang says, ‘but when people see the price difference, which could be $40,000, they often think the agent is cheating them. In a Vickrey auction, this doesn’t happen.”