Author Claudia Dey on the release of her new novel | TRNTO.com
Skip to content 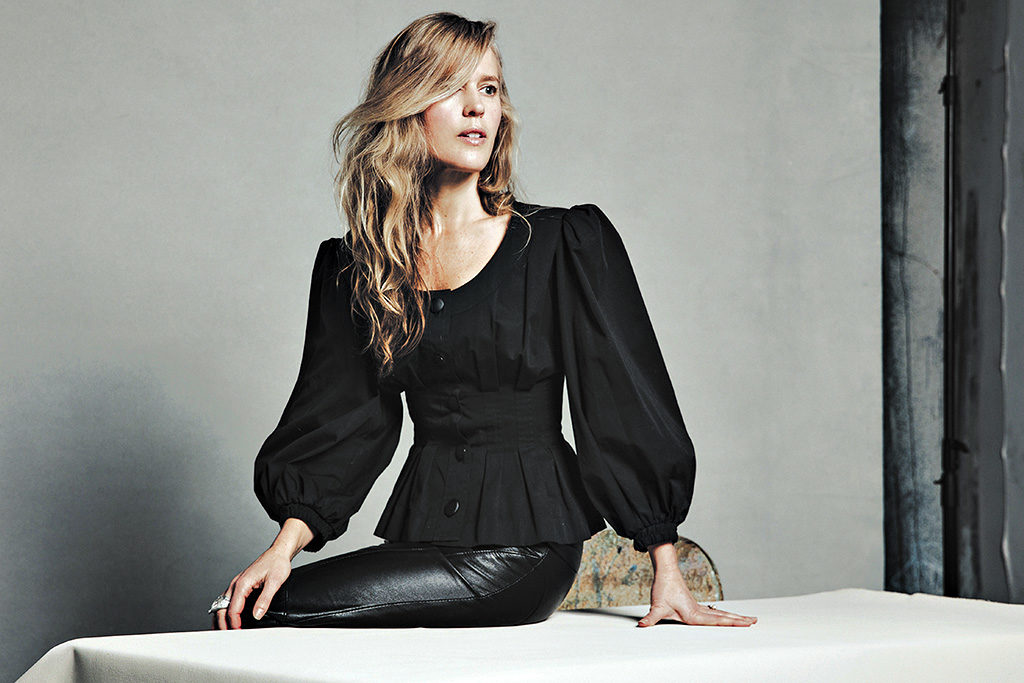 For Toronto writer Claudia Dey, who attended St. Clement’s School, it was seeing Michael Ondaatje’s The Collected Works of Billy the Kid theatre adaptation that sparked her desire to tell stories.

“I thought, ‘I want to do that. I am going to do that.’ It answered to the electricity I felt inside; it gave me a form,” she explains. “When you are a teenager, you are hunting for ways to live, ways to be. This moment gave me my direction.”

Dey wrote her first play in Grade 7 and even scripted a death scene for herself.

“I was poisoned after having an affair with a professional baseball player and did a death dance in one of my mother’s dresses and turquoise high heels,” she says.

Despite keeping much of her writing to herself when she was younger, Dey says she got a lot of encouragement in her burgeoning literary pursuits.

“I look back now, and the encouragement I received from teachers and from other students probably helped to nudge me toward writing as a formal and legitimate pursuit.”

“It feels like I am watching my soul cross an eight-lane highway.”

After St. Clement’s, Dey studied literature at McGill University and then playwriting at the National Theatre School of Canada for two years. What came next was a whirlwind of creative pursuits including, but not limited to, playwriting, a sex column, an advice column, her first novel (Stunt), acting in two independent films (one, a horror film with no dialogue where she falls in love with a sea creature), a book about sex, a design studio and a clothing brand called Horses Atelier and now Heartbreaker.

Heartbreaker is her second novel and tells the story of Billie Jean Fontaine, who ends up in a small, northern town in the middle of nowhere after falling from a stolen car. Years later, she disappears one night and it’s up to her daughter, Pony, and husband to piece together what may have happened. The book is told in three distinct voices — Pony, Billie Jean’s dog and a teenager named Supernatural.

In terms of process, Dey says she writes a book to answer a question for herself or to settle a debate within herself.

“In the case of Heartbreaker, the novel began with an image: a woman in a white three-piece suit tumbling from the open door of a slowly moving Mercedes sedan: her long hair, the loose limbs. She was in the middle of nowhere,” says Dey.

So, Dey asked herself: what is the middle of nowhere? From there, the novel took shape.

Dey is a healthy mix of excited and anxious about the release of Heartbreaker.

“It feels like I am watching my soul cross an eight-lane highway,” she says.

With a creative mind like Dey’s, she’s always thinking about what may come next, but that doesn’t mean she’s ready to share.

“I have another novel in me. That is my future. But I can’t say anything more.”