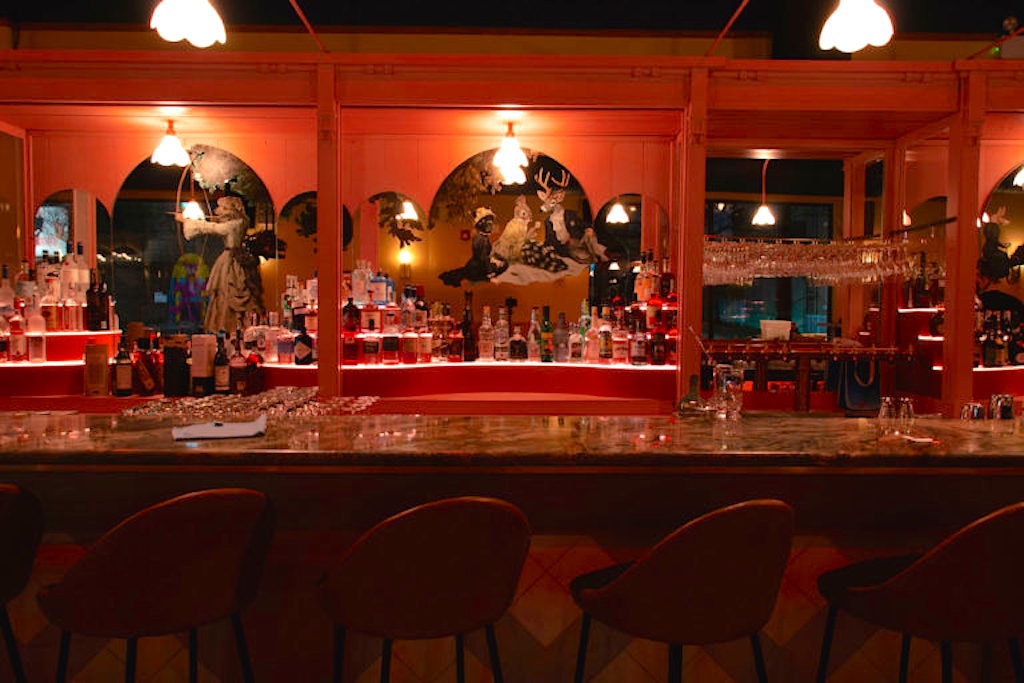 The team behind Dundas West’s ultra-cool Mahjong Bar is launching a new restaurant and bar concept. Set a few doors down from its sister spot, which is famously “hidden” behind a bodega, Bar Mordecai takes a cue from hotel lobby bars for both its style and menu.

Mahjong Bar’s retro Hong Kong aesthetic earned it a win at the 2018 Restaurant and Bar design awards, and Bar Mordecai promises to be an equally unique space.

Grey North Design, the same studio responsible for Mahjong, have drawn on the distinctive aesthetic of Wes Anderson’s films for Bar Morecai’s look.

According to a press release, we can expect a glowing pink centre bar, paintings inspired by 18th century hunting art, and quirky vintage accessories. 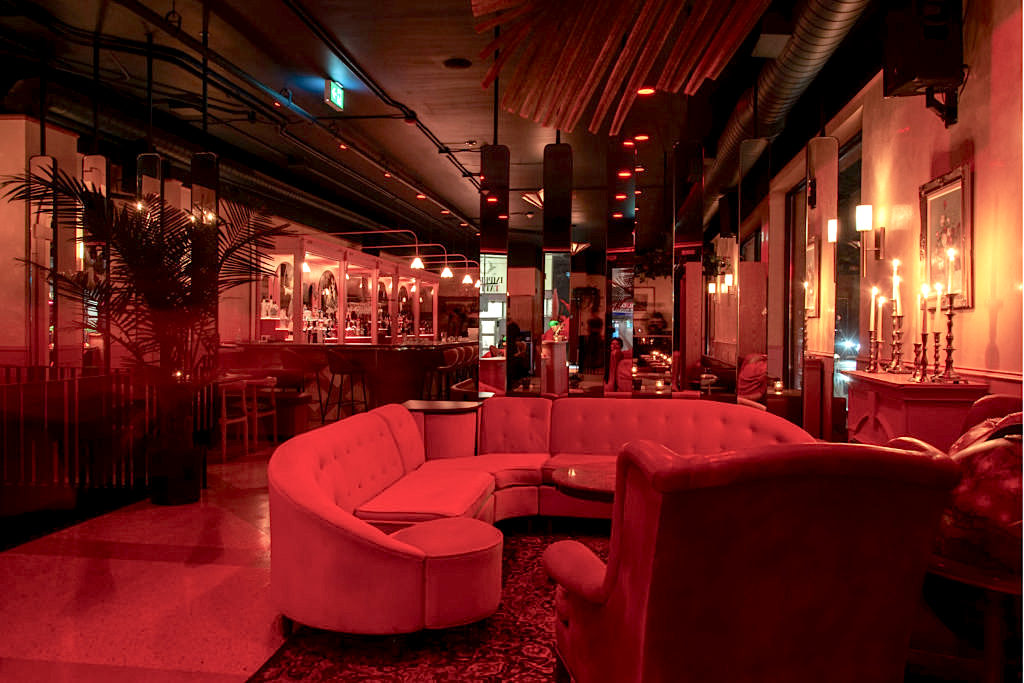 The cocktail menu, too, brings a modern approach to the classics, while the wine program focuses on low-intervention bottles. 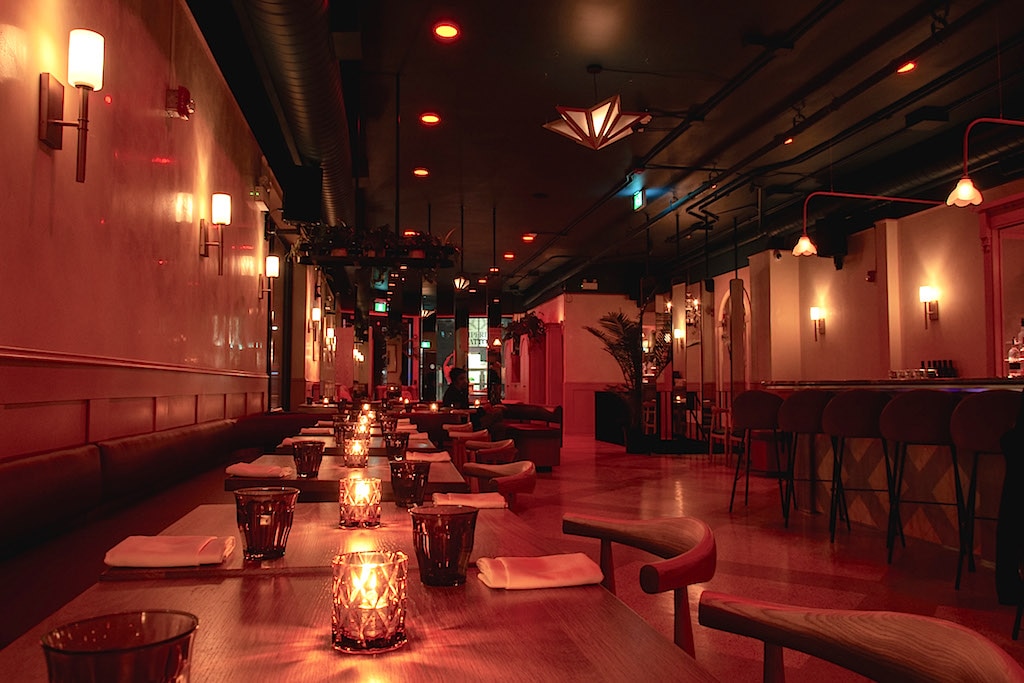 The restaurant and bar component of the new space is now open from 6 p.m. to 2 a.m., with a lower-level lounge and private dining rooms with karaoke expected to open in the coming weeks.