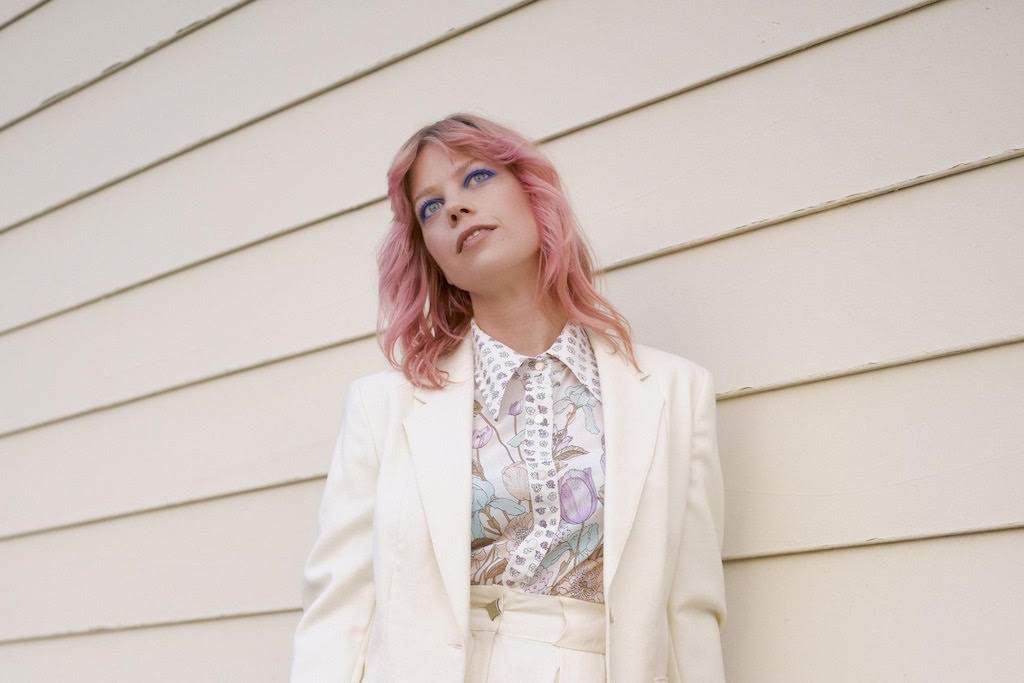 Toronto native Basia Bulat released her beautiful new album Are You In Love? late last month right when the COVID-19 pandemic had everyone staying home and social distancing the heck out of this thing. It’s a challenging time to release new music, but her fans were thrilled to have anything to latch onto to get them through to the other side. For Bulat, the experience opened her eyes to new ways of reaching her growing fan base by playing her first live streams from her somewhat new home in Montreal.

“It’s been really wonderful actually,” she says. “One of my favourite things to do is to tour, to play live, and that’s the part that’s been more difficult, I guess. But at the same time, I’ve never really done a live stream before so it’s a real turning point for me and it has really changed my perspective.”

Bulat could see where her fans were located and she was surprised and happy to see people from places she has never been able to tour to such as Colombia, Hong Kong and Argentina.

“It feels like a little bit of a miracle that even though we are in this different kind of moment we have this miracle of technology that can keep us connected,” she says.

“It’s cool to take requests from Spain, Italy, Argentina, and the Yukon all in the same show.”

What also keeps people connected in times like these is music and the songwriters behind the melodies, such as Bulat who is in rare form on her new album. Are You In Love? started to take shape a couple of years ago when she was first noodling the idea of doing a record based on the idea of compassion. As it turns out, she was about to go through some major life changes, and the process of making this album became even more real.

“I actually needed these songs for myself,” she explains. “I was falling in love and getting married, but at the same time, I was grieving the loss of my father. There were all these big shifts happening in my life, and it brought up a lot of questions.”

All of the songs on the new album have questions in the lyrics except for the last one, which happens to be the title track and is something of a reply from Bulat. And that reply is an unequivocal belief in the power of love to overcome.

“I wrote this record about love and I found so many of the clichés to be true, that love is going to help us through turbulent times,” she says. “It will help us see the good in each other, and take care of each other. And I still find that to be the case.”

On the heels of her last album Good Advice (2016), Bulat once again teamed up with producer Jim James (My Morning Jacket) to create a unique and compelling sound that took full advantage of her recording sessions in California’s Joshua Tree National Park.

In a way, Bulat is harmonizing with the natural environment. Gusts of wind that come up out of nowhere in the stark and isolated desert environment were recorded and put through filters and electronics to create a lush atmosphere.

“It was really cool and very special to be able to harmonize with the environment,” Bulat says. “When we recorded the wind and put it through the electronics it had its own melody and pattern, and it was really beautiful and haunting.”

It is likely Bulat will be adding more live stream dates to her Instagram, so be on the lookout. It seems to be helping her as much as it is helping us.

“It’s definitely contributing to a sense of stability. It’s nice that I have a role to play in all this,” she says. “Everybody has their parts. Mine, I still have music, I still have a voice. And I have this gift of all this interest from everywhere, and people are giving me this energy too. That positivity really starts to augment and grow more and more.”