Ben Mulroney steps down from his role as anchor on Etalk | TRNTO.com
Skip to content 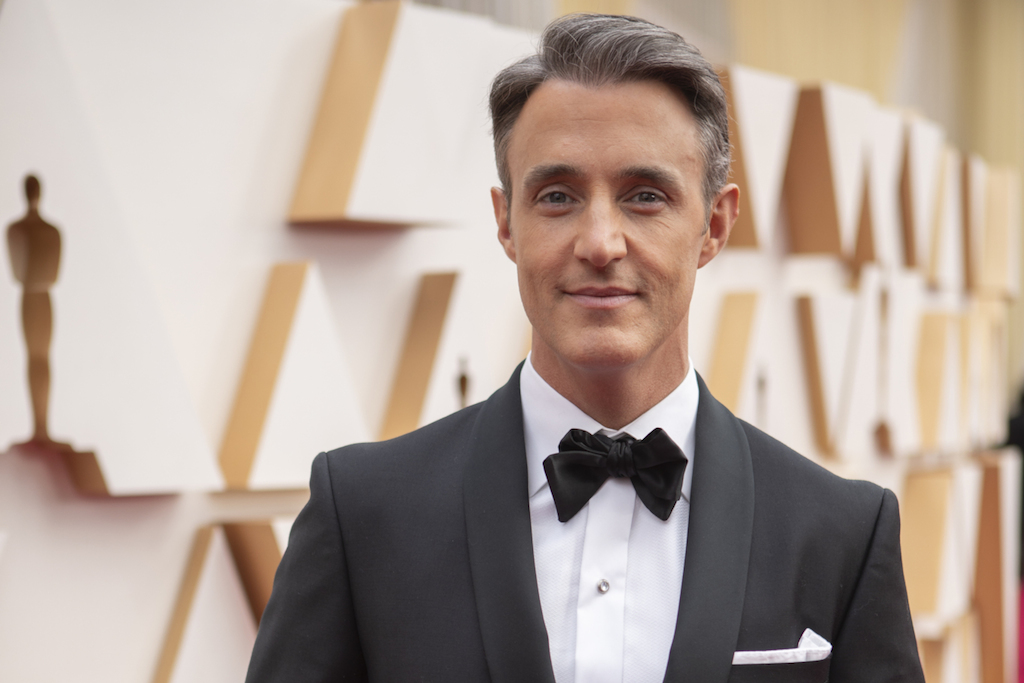 Ben Mulroney returned to CTV’s Your Morning today after being on vacation last week and addressed the backlash his wife Jessica Mulroney has been receiving at the top of the show. He also announced that he will be stepping away from his role as anchor at Etalk.

“I want to take a moment to speak to you about the situation surrounding my wife Jessica, and the next steps I will be taking with Bell Media,” he said. “I love my wife, however it is not my place to speak for her. And today, together, we are committed to doing the work to both learn and understand more about anti-Black racism as well as learn and understand more about our blind spots.”

Mulroney then acknowledged his privilege and how it has benefitted him throughout his life and career.

“My privilege has benefitted me greatly, and while I have certainly worked hard to build my career, I know that systemic racism and injustice helps people like me, and harms those who aren’t like me, often in ways that are invisible to us. This needs to change,” he said.

After 18 years, @BenMulroney steps down from anchor role @etalkCTV to make way for new, diverse voices. He continues as co-host of @YourMorning. Read the full announcement on The Lede: https://t.co/voielaKc57

Mulroney also stated that more Black voices, Indigenous voice and people of colour are needed in Canadian media and in all other professions and said that is why he has decided to step away from his role as anchor at Etalk.

“It is my hope that the new anchor is Black, Indigenous, or a person of colour who can use this important platform to inspire, lead and make change,” he said.