The best off-menu dishes in Toronto - TRNTO.com
Skip to content 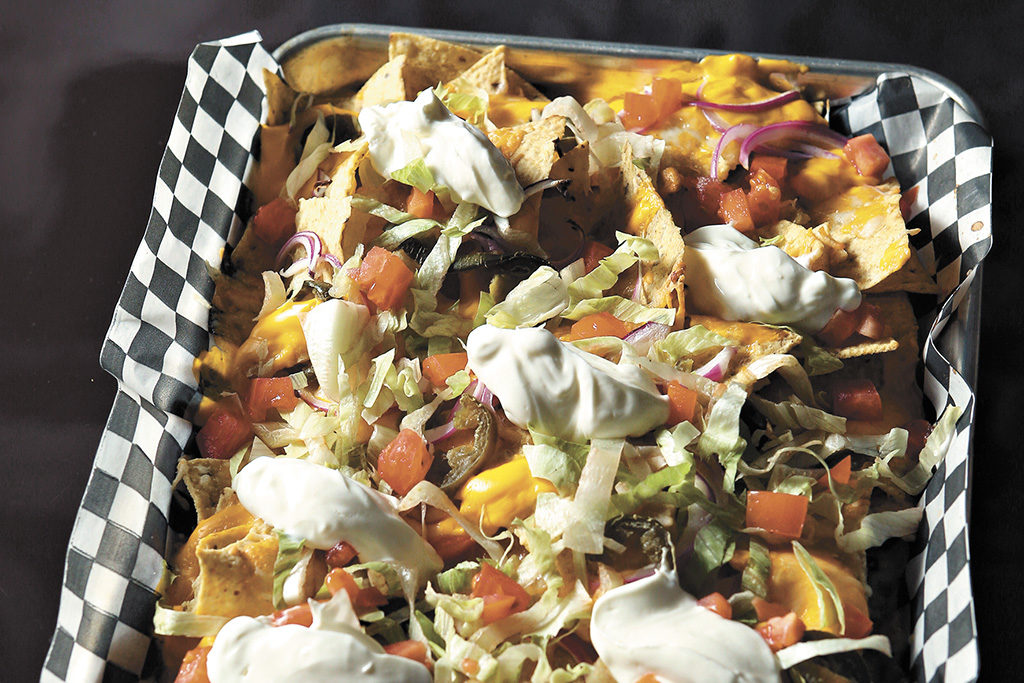 We are sharing the inside scoop on Toronto’s secret dining scene. In part four, we expose the best off-menu eats in the city. Nevermind the Burger’s Priest secret menu (that is not much of a secret at all), these dishes are really undercover. Read on to learn about the late-night snacks and secret pizzas that you must order on your next visit.

Pop into some of Jen Agg’s restaurants after hours for one-off, late-night dishes. From Friday to Sunday, 11 p.m. until close, fondue pots hit the table at Le Swan, and diners tuck into a traditional cheese fondue made with Gruyère, Emmenthal, white wine and garlic. Bar Vendetta typically offers Italian-influenced dishes, but after midnight it’s exclusively nacho platters on the menu.
892 Queen St. W. & 928 Dundas St. W.

When you’re in the mood for a little of everything at Joso’s, ask your server for the Goodfellas pasta. This indulgent surf-and-turf pasta dish features filet mignon, shrimp, calamari, octopus and mussels, covered in a classic red sauce. Be forewarned: the kitchen may decline to cook this beast up for you on busy nights.
202 Davenport Rd.

Insiders at Barberian’s know to ask for the double cooked prime rib. For maximum flavour, they first slow cook a cut of prime rib and then follow that up with a flash sear on a hardwood charcoal grill. It’s all the best qualities of slow roasting and quick searing combined, with a single delicious result.
7 Elm St.

The fan-favourite Dr. Pepperoni at Matty Matheson’s beloved pizza joint, Maker Pizza, gets taken up a notch on Fridays each week: A flavourful vodka sauce is added to the already popular toppings of perfectly-curled pepperoni, a cheese trio of mozzarella, fior di latte and parmesan, plus savoury toasted fennel oil.
Multiple locations

Take the spice up a notch at Pizzeria Libretto with Mama’s Hot Pepper Pizza (pictured below). This off-menu gem comes with San Marzano tomato sauce, fior di latte, basil, house-made sausage and the namesake hot peppers. As with all the restaurant’s pizzas, this pie is cooked in a stone oven to give it a nice char.
Multiple locations 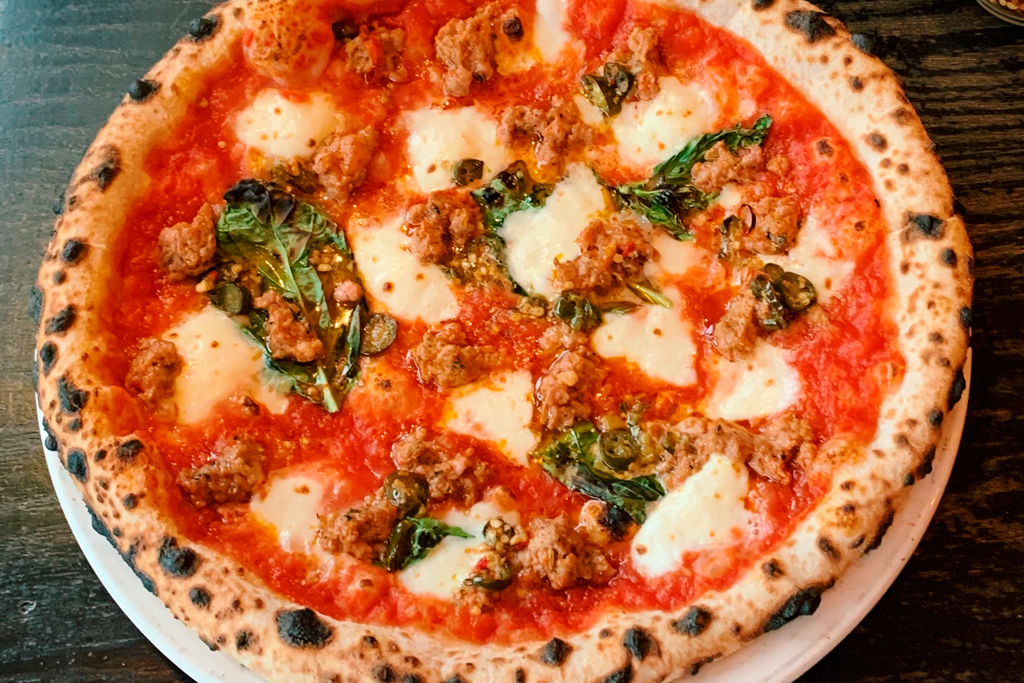