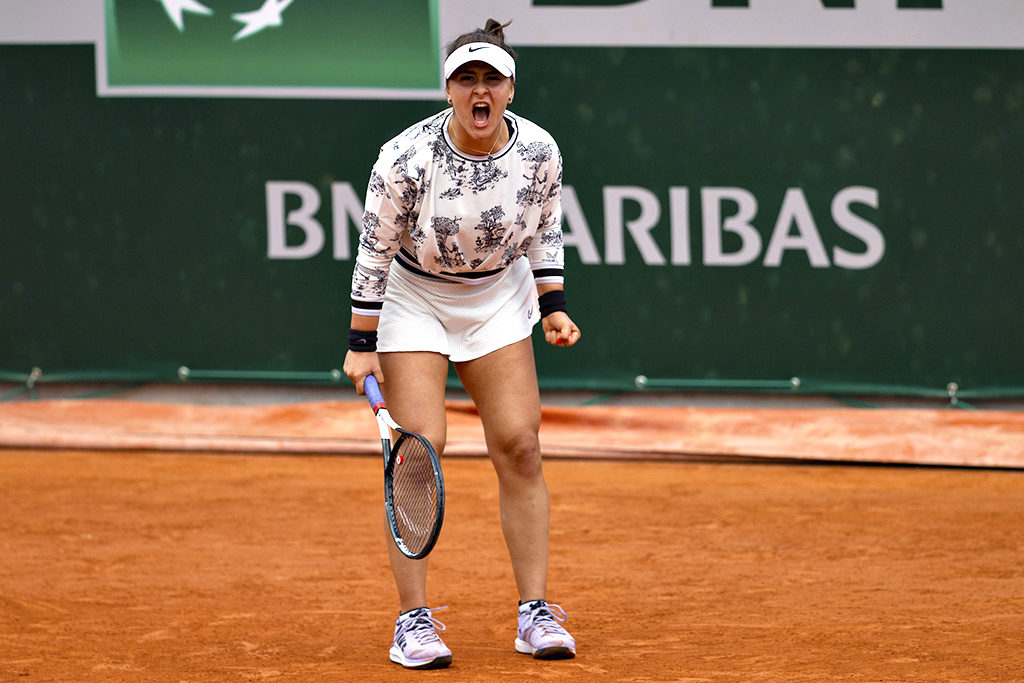 Canadian tennis star Bianca Andreescu has announced that she will not be participating in the U.S. Open this year. The Mississauga native let fans know in a tweet on Thursday, citing a lack of preparedness for her decision and adding that she aims to focus on fitness in the coming months.

“I have made the difficult decision not to return to New York this year. I have taken this step in order to focus on my match fitness and ensure that I am ready to play at my highest level. The unforeseen challenges, including the Covid pandemic, have compromised my ability to prepare and compete to the degree necessary to play at my highest level,” Andreescu tweeted.

Andreescu made her mark in the tennis world when she beat Serena Williams at the age of 19 and won the U.S. Open championship last year. As the defending champion, she is the highest-ranked Canadian in the history of the Women’s Tennis Association. Much of Andreescu’s career has been plagued with injuries, including a knee injury that set her back last October. She has not played a match since.

Due to the COVID-19 pandemic, Andreescu did not take part in returning to the sport when tennis was permitted to resume in August. She is the fourth woman to sit out of this year’s U.S. Open and joins Elina Svitolina, Kiki Bertens, and Ash Barty on the sidelines. A few men have also decided to sit this year out, including Rafael Nadal, Nick Kyrgios, Gael Monfils, and Stan Wawrinka. Nadal has also recently cited COVID-related limitations for his reason not to return to the game this year.

The U.S. Open will take place at the Winged Foot Golf Club, in Mamaroneck, New York, from Sept. 14-20.