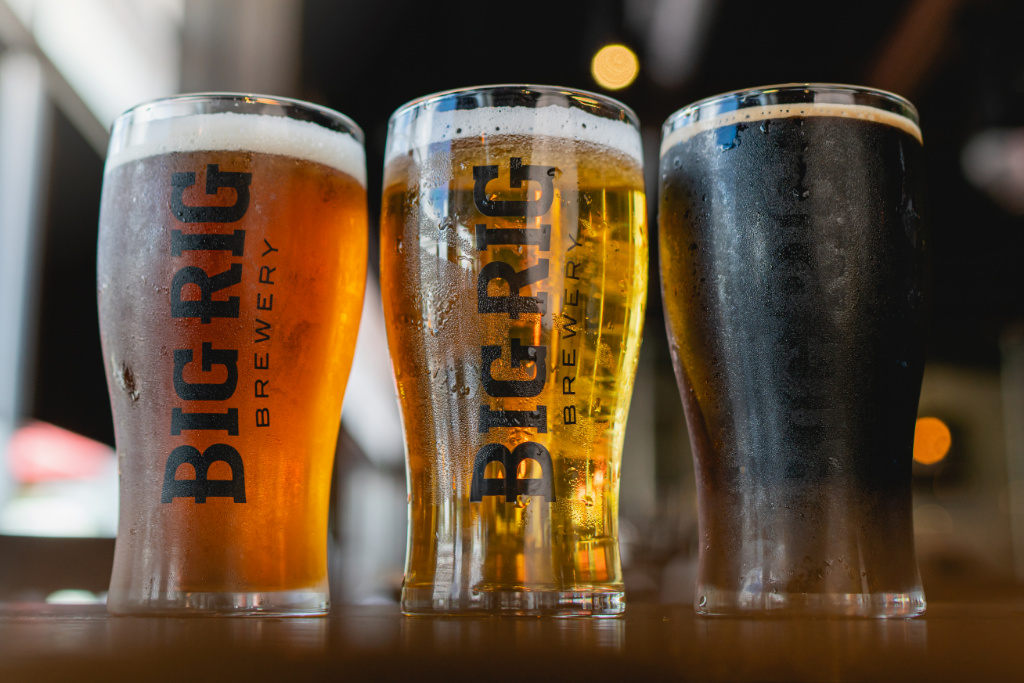 Richmond Hill has a new destination for craft beer and smokehouse eats with the opening of Ottawa-based Big Rig Kitchen and Brewery. Big Rig’s Richmond Hill debut comes on the heels of its other recent opening in Mississauga in late August.

Big Rig Kitchen and Brewery’s quick growth in popularity is largely thanks to its lengthy line-up of craft beers, including the aptly-named Gold, which took home a gold medal at the 2019 Canadian Brewing Awards.

Their Dark Strong V.1 was also awarded a gold in the Belgian-style strong ale category, while their Midnight Kissed My Cow claimed a silver in the sweet or cream stout category.

In addition to being served at their own restaurants, Big Rig’s beer is available at over 1,000 retail and restaurant locations across the country.

Big Rig’s food menu is also a step above your average pub grub, emphasizing house-smoked dishes like brisket, prime rib, and St. Louis-style ribs, which are dry-rubbed in a blend of spices and marinated for 24 hours before being smoked.

The food menu also incorporates the brewery’s beer into various dishes, such as pork shank braised in double chocolate stout beer or the smoke meatloaf stack, which is served with a chocolate stout beer sauce. The menu also features a variety of made-from-scratch pub classics like burgers, fish ‘n’ chips, and nacho platters.

Like all restaurants in Toronto, Peel and York Region,  Big Rig Kitchen and Brewery’s Mississauga and Richmond Hill locations are temporarily closed for indoor dining. The Mississauga location is offering sit-down dining on its heated patio, while the Richmond Hill outpost is set to launch its own heated patio soon.

Both locations are also offering takeout and delivery via Uber Eats, SkipTheDishes and DoorDash.