These are just some of the Black-owned restaurants to support in Toronto right now | TRNTO.com
Skip to content 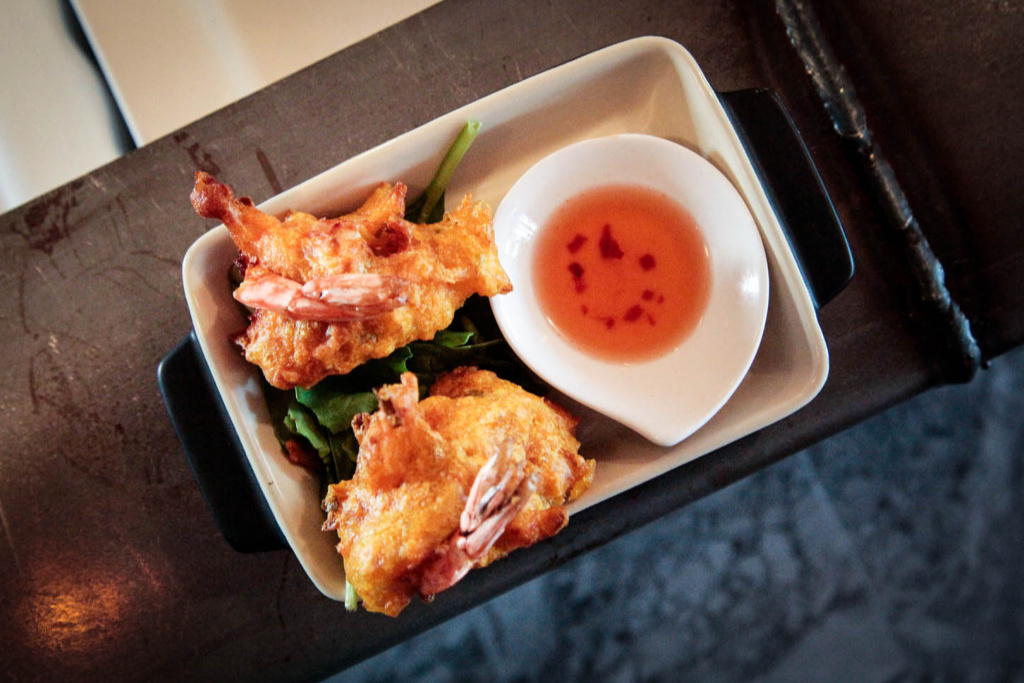 The #BlackOutTuesday movement has taken over social media feeds around the world — with people everywhere encouraging supporters to amplify Black voices, support Black businesses, and donate to the cause. For those seeking a small way to make a positive impact here in Toronto, we’ve rounded up some excellent Black-owned restaurants that are currently open for takeout.

A strong contender for the city’s best barbecue joint, Beach Hill Smokehouse specializes in Central Texas barbecue — a style that sees the meats rubbed with spices and cooked over pecan or oak wood. In addition to their Upper Beaches location, Beach Hill is set to soon open a second outpost near Danforth and Chester.

Open since 1986, Albert’s has become a St. Clair West institution thanks to its quality Jamaican fare. Hearty dinner combos centered around mains like oxtail and jerk chicken come served with rice, peas, and coleslaw.

Get your sweet fix at this Cabbagetown cafe, which specializes in traditional Congolese beignets and direct-trade coffee sourced from producers in the Democratic Republic of the Congo. Congo Coffee‘s beignets can be served plain or topped with icing sugar or flavoured syrups.

This Bloorcourt favourite known for its affordable Caribbean fare is on the brink of closure, according to a Facebook post written by owner Pam Singh. Singh has asked for help from the community to push back against her landlord, who has refused to apply for the rent subsidy. The subsidy could offer the financial relief Singh needs to keep Pam’s Roti open by allowing her to pay only 25 per cent of her total rent in June.

Boukan serves Haitian and Creole food, including indulgent fritay boxes packed with fried plantains and mains like griyo, a style of baked pork shoulder that is one of Haiti’s most beloved dishes.

Named for a street in St. Ann, Jamaica, Scott Hill Cuisine is a family-owned Caribbean restaurant located near Avenue and Lawrence. The menu covers classic dishes ranging from ackee and saltfish to curry shrimp.

Chef Suzanne Barr’s modern diner has been temporarily closed since mid-March amid the pandemic, but a recent Instagram post hinted that True True might soon be bringing back their beloved brunch for takeout.

Xawaash brings Somali Mediterranean fare to the GTA with its locations in Etobicoke and Mississauga. Grilled veggie and meat mains are served with sides like oven-baked pitas. The husband-and-wife team behind the restaurant also have a food blog aimed at introducing readers to Somali cuisine.

This west end restaurant focuses on Creole and Southern cuisine. Roux has simplified its menu for takeout amid the pandemic, offering fare like fried chicken and boxes filled with smoked meats like ribs and andouille sausage.