One of the city's priciest steakhouses is now delivering, and losing money on each order to keep employees working | TRNTO.com
Skip to content 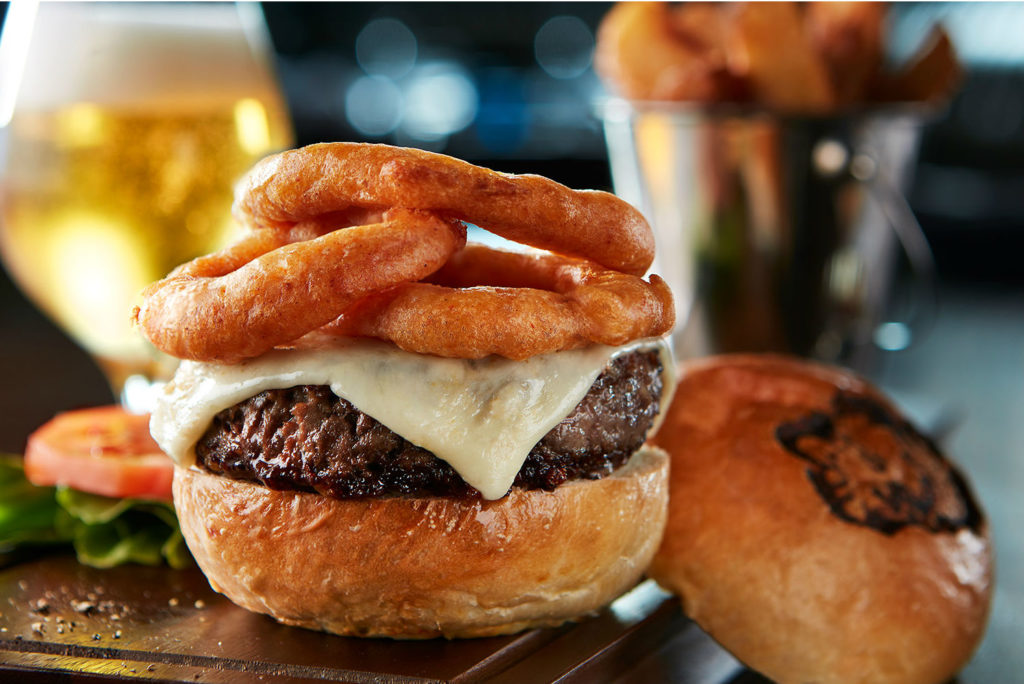 With no clear reopening date in sight for restaurant dining rooms, even high-end establishments are trying their luck at the takeout and delivery game.

Casa Loma’s ritzy BlueBlood Steakhouse announced last week that it was debuting a new pick-up and delivery menu, after initially closing down operations in mid-March in response to the pandemic.

If you’re skeptical about how a fancy steakhouse experience translates to delivery, you’re not alone. Nick Di Donato, president and CEO of Liberty Entertainment Group, the hospitality company behind BlueBlood, acknowledges that a delivery menu requires a different approach.

“We’ve tried to adjust our menu so it’s more delivery-friendly and accessible in terms of price point,” says Di Donato. This strategy has involved pivoting to offer less expensive cuts of meat that, while still high-quality, wouldn’t normally be served at BlueBlood.

While BlueBlood’s restaurant menu regularly features many steak options that exceed the $100 or $200 mark, the cuts on their delivery menu are in the $40 to $75 range.

A post shared by BlueBlood Steakhouse (@blueblood_steakhouse) on Apr 8, 2020 at 9:59am PDT

Di Donato says that they’ve also expanded their wine menu to include more affordable options. “We’ve put on a couple of bottles at $24 where we make very little money,” says Di Donato, “but the customer experience is much better in that they get a bottle of wine to enjoy with their steak.”

“It’s really an effort to keep our staff gainfully employed,” says Di Donato, adding that they wouldn’t be able to keep their doors open at all if it wasn’t for government wage subsidies. “Unfortunately, we don’t make any money at it,” says Di Donato. “It actually costs us money for every delivery we make.”

BlueBlood is offering delivery through UberEats, Foodora, DoorDash, and Skip the Dishes. Di Donato is quick to call out UberEats, however, for taking the biggest cut of a restaurant’s delivery profits. “Their rates are 30 per cent of our gross sales,” he says. “When it’s your only source of income, then it’s a huge fee and makes it impossible to make any revenue.”

In addition to employing some of the restaurant team through the pandemic, Di Donato says that the delivery offering is also about keeping BlueBlood top of mind for diners.

“Typically it’s not an offering that would be on delivery, but we felt that people may want a change and may want a special night once a week,” he says.

“It brings BlueBlood back to the neighborhood and supports the people who are staying at home with a different offering.” He adds that delivery and takeout sales have been strong since they launched the new program late last week.

“I think it’s a combination of missing BlueBlood and trying to support all restaurants. I appreciate the general public for doing that and understanding the difficult and challenging times we’re all facing right now,” he says.

It may not be profitable, but Di Donato hopes to continue offering delivery and takeout until he’s able to open the BlueBlood dining room again.

“It’s not all about the money. Sometimes it’s about doing the right thing,” he says.