Bob Dylan keeps on being mumbly Bob Dylan at the ACC | TRNTO.com
Skip to content 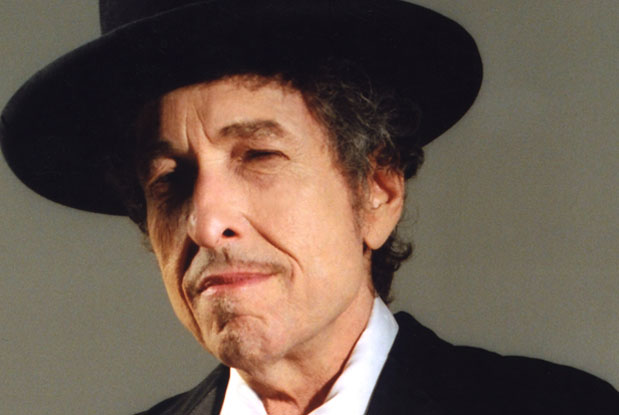 I didn’t mind the mumbling. At this point, it’s so firmly entrenched within Bob Dylan’s persona that it would almost be disappointing to hear him sing clearly. I didn’t even mind the virtual invisibility. Dylan’s never exactly been known for his stage presence, so struggling to see him while he was obscured by his grand piano failed to take away from the experience. In fact, you could make an argument that it even enhanced The Bard’s aura.

No, the hang-up I had while watching Dylan’s hour-and-a-half set at the ACC last night was hearing what had become of his once-iconic-but-now-unrecognizable hit songs. And judging by the reactions of the crowd of just over 8,000 — many of whom took an early exit — I wasn’t alone in that disappointment.

From a strangely jazzy rendition of “Like a Rolling Stone” to an equally upbeat and lifeless “Blowin’ in the Wind” to a nearly-unidentifiable take on “All Along the Watchtower” (during which Dylan was completely drowned out by his band), it quickly became clear that the 71-year-old was going to do things his way. Even his most ardent defenders would probably acknowledge that it isn’t easy to get into a song when you don’t recognize its lyrics or melody.

The crowd interplay wasn’t any better (nor was it ever going to be), as Dylan spent most of the night treating the audience as little more than a mere annoyance. The only real interaction came when he rasped his way through an introduction to his back-up band. In fact, even an eagerly anticipated onstage pairing with tour running mate Mark Knopfler fell flat — no acknowledgment was made of the former Dire Straits frontman’s presence.

Speaking of Knopfler, his own hour-plus opening set established the tone for what would be a disappointing night. His soft, often instrumental set provided an easy-listening, soothing vibe for a crowd that was ready to rock. He appeared too eager to kowtow to the evening’s main attraction, exhibiting an understated presence and playing only two songs from his Dire Straits days to a crowd that weren’t behind his solo offerings.

To properly gauge last night’s show, one must reconcile the experience with the expectations going in. Maybe instead of blaming Dylan, it’s fair to point a finger at the naiveté of the concert-goers. By now, Dylan’s illegible warbling is so widely known that it has taken on a life of its own. If these disapproving fans had really followed the folk star’s 50-year career, shouldn’t they know what to expect by now?

Or, as one fan in the crowd put it, “Dylan is just Dylan. You either embrace it, or you don’t.”