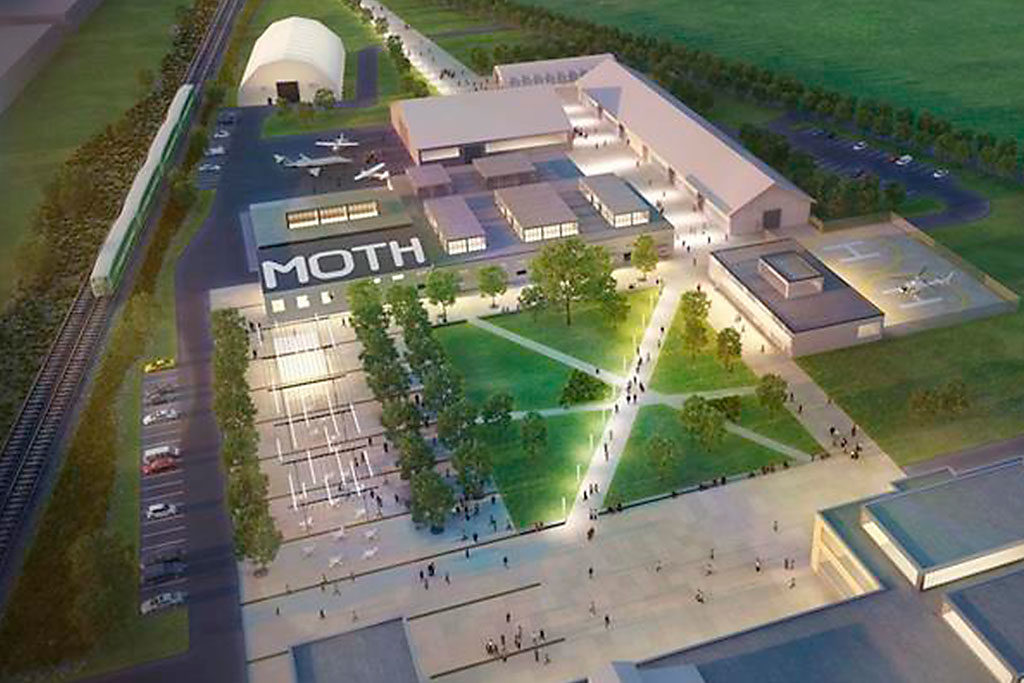 Following the $819 million sale of its 148-hectare manufacturing site at Downsview to the Public Sector Pension Investment Board (PSPIB), Bombardier insists that it won’t be abandoning its commitments to its partners in the area any time soon.

At a recent press conference, Bombardier reaffirmed its allegiance with the Downsview Aerospace Innovation and Research Consortium (DAIR) by announcing multimillion-dollar contributions designed to support DAIR’s research and operations while also preserving the aerospace heritage of the Downsview site.

“The history of the site continues,” said Andrew Petrou, executive director of DAIR. “Canadians and Torontonians need to understand that aerospace is a big part of us.”

As an integral part of DAIR’s initiative, Centennial College Centre for Aerospace and Aviation is currently under construction at Downsview and is slated to open its doors in January 2019.

Bombardier is committed to providing $1.5 million over five years to fund core research areas of its aeromaterials research centre. In addition, the company will also contribute $1 million over five years for the creation of two aerospace research centres at Ryerson University and the University of Toronto and another $2.5 million in capital to refurbish the heritage “Moth Building,” which will become the cornerstone for DAIR.

The terms of the Downsview sale will allow Bombardier to operate at the facility for up to three years with two optional one-year extensions to follow, before the company eventually moves to Pearson International Airport.

“It goes without saying that our collaboration with Centennial College and DAIR is not one contingent on distance,” says Simon Letendre, Bombardier’s manager of media relations and public affairs. “We are a co-founder of DAIR and will maintain our commitment to them and to Centennial after our relocation.”

A bigger question surrounds the future of the Downsview facility after Bombardier moves to Pearson. The PSPIB declined to comment on its vision for the property, but local ward councillor Maria Augimeri remains certain that the lands will continue to be zoned for employment.

“I am of the firm belief and working diligently toward ensuring that the kinds of jobs and industries that populate this area will complement the Downsview aerospace hub currently underway,” she said.