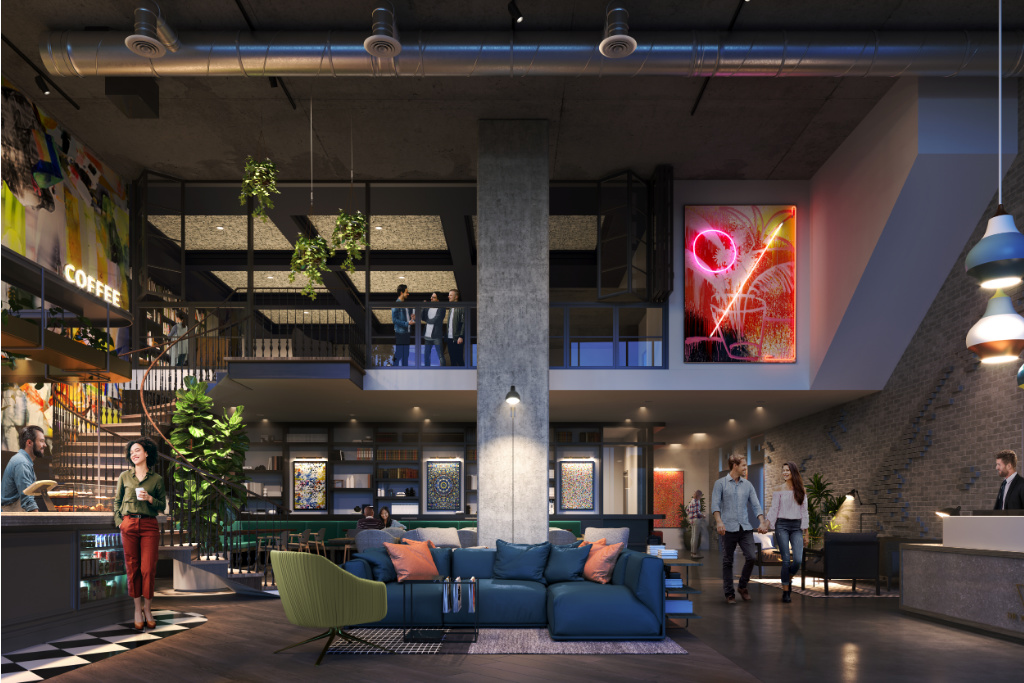 Summerhill cafe and wine bar Boxcar Social is expanding its footprint across the city thanks to a new partnership with local developer Fitzrovia. Boxcar Social co-owner John Baker says that they’re creating cafes for three of Fitzrovia’s purpose-built rental apartments, including the Waverly, which is set to open next month near Spadina and College.

“It’s cool to work with a developer who’s focusing on rental in Toronto as opposed to a condo unit,” says Baker. “It’s sort of helping to alleviate some of the housing crunch in the city and it was one of the reasons why we were really excited to work with them.”

Boxcars locations with Fitzrovia will be built into the lobbies of the rental buildings.

“They’re a little bit different than traditional Boxcars or traditional cafes or bars in general because of the location,” says Baker.

The new outposts will follow a similar model to Boxcar’s other locations, operating as a cafe by day and a fully-licensed bar by night.

“The idea is to build a community within the building with the residents, but it will be open to the public as well,” says Baker, comparing it to Ace Hotels, a hip U.S.-based hotel brand that aims to create vibrant community hubs within their common areas.

The past year of operating amid the pandemic has brought a mix of wins and losses for Boxcar Social. Baker says they made an early decision last year to close their location on Temperance Street in the Financial District, anticipating that it would be an extended time before they could count on foot traffic from office workers again.

“A lot of the offices there aren’t even planning to go back until almost 2022, so it just made no sense to hold on to that one,” he says.

Baker adds that Boxcar also chose to close their Halifax outpost due to the restrictions on travel between provinces. Their Toronto locations in Summerhill and Riverside have remained open and, like many bars, Baker says they’ve turned to new business models amid the indoor dining closures, including launching a bottle shop.

Boxcar Social’s new location in the Waverly is set to open between late April and early May, according to Baker. In addition to the Waverly, he adds that Boxcar is also aiming to open a location at Fitzrovia’s 91 Broadway Ave. property in the Yonge and Eglinton area before the end of 2021. A cafe is also in the works for a third rental building at 88 Queen St. E.