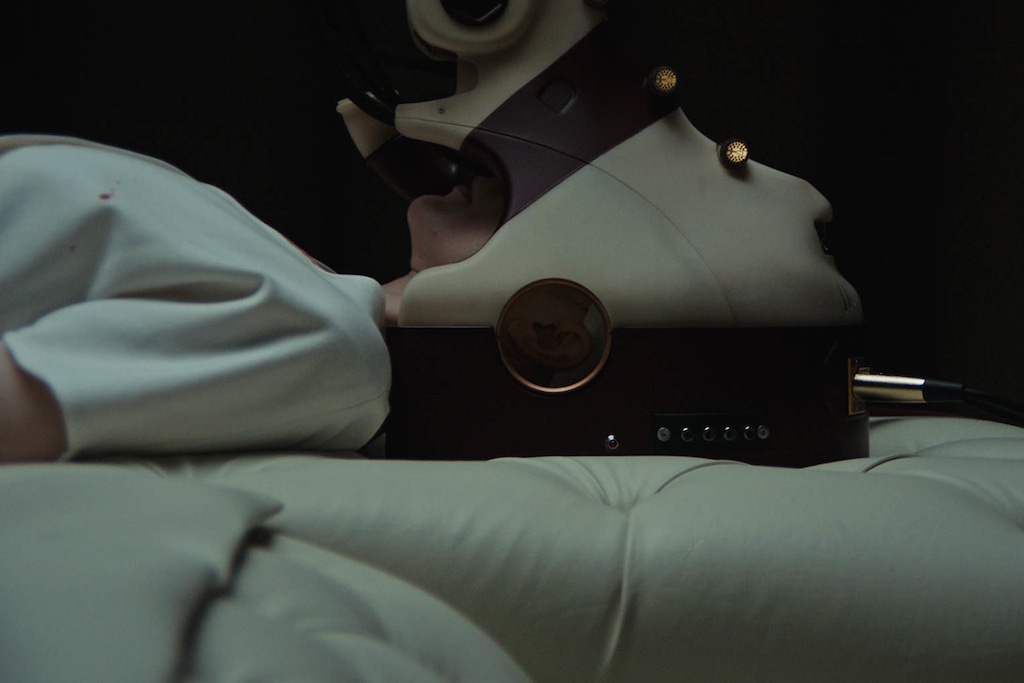 A new film from Toronto director Brandon Cronenberg is getting serious attention and praise for a successful premiere and run at the Sundance Film Festival in Park City, Utah. Possessor is billed as a gruesome thriller set in a futuristic age of identify theft.

Some film critics seem overwhelmed by the level of violence and carnage in the film while others are in awe of Cronenberg’s hyper-realism. Either way, it is clearly one of the most unique and singular works at the festival.

Cronenberg is, of course, the son of iconic Canadian director David Cronenberg. The younger Cronenberg’s first feature film, Antiviral, which premiered at Cannes and won numerous awards, delved into a similar type of body horror that was present in much of his father’s earlier work. But despite the similarities, Brandon has made a point of trodding his own path to the point where people are still surprised to learn David Cronenberg has a son in the family business.

Cronenberg grew up in the Republic of Rathnelly neighbourhood nestled between the Annex and Casa Loma in Toronto and spent plenty of time on his dad’s film sets before attending Ryerson University.

Cronenberg also wrote the film and ended up crafting a storyline that seems a perfect vehicle for the body horror genre: “Tasya Vos is a corporate agent who uses brain-implant technology to inhabit other people’s bodies, driving them to commit assassinations for the benefit of the company.”

It is easily one of the most talked-about films at this year’s festival and has drummed up a lot of interest and positive reviews. Although there isn’t quite unanimous praise, there is consensus that the film will leave its mark, viewers will be in for a wild ride and Cronenberg’s unflinching vision is something to which film fans should be paying close attention.

For instance, Indiewire.com film critic David Ehrlich writes: “Brandon Cronenberg’s Possessor is so drunk on its own sick potential that it doesn’t have the time (or the balance) required to realize most of it. On the other hand, 90 minutes of Andrea Riseborough and Christopher Abbott engaging in ultra-gory psychic warfare over control of the latter’s body is more satisfying than what most of the current Best Picture nominees have to offer, so maybe it’s wise not to look a gift horse in the mouth.”

Possessor has one screening left at Sundance on Jan. 31. We eagerly await word of a Canadian release date.