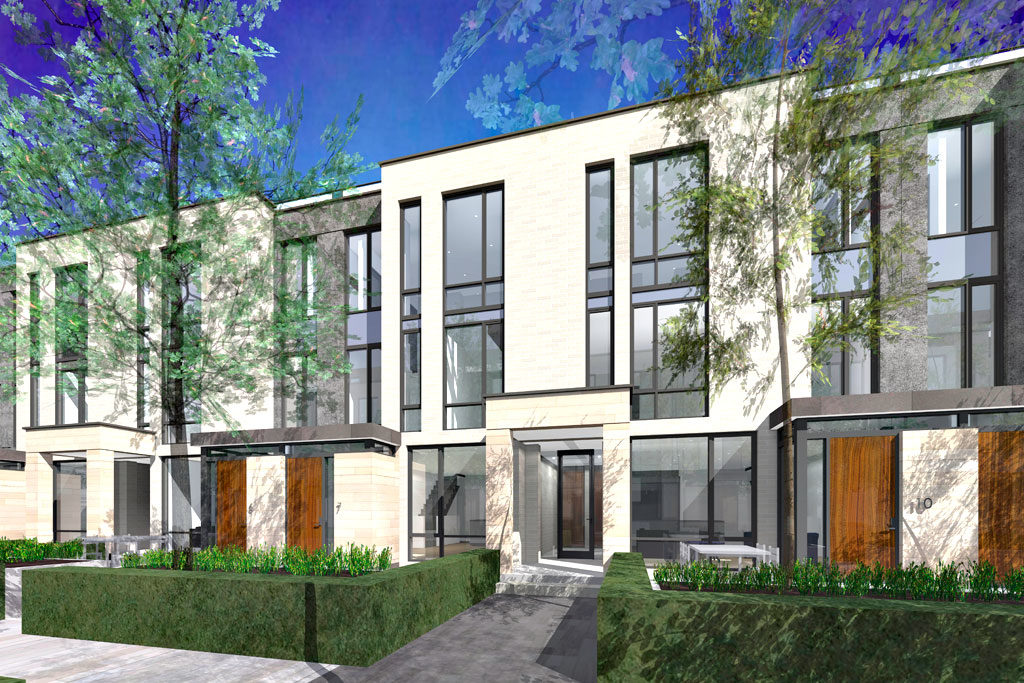 They were promised a luxury townhome in one of Toronto’s most desirable neighbourhoods. But instead, Urbancorp customers who invested in the development on Bayview Avenue near The Bridle Path not only stand to lose the home they thought was bought and paid for, they’re also at risk of losing more than half their deposit.

In January of this year, the developer Urbancorp was granted approvals at the Ontario Municipal Board to build 37 townhouses at 2425 and 2427 Bayview Ave. However, just three months later, Urbancorp’s CEO Alan Saskin announced the company would file for financial restructuring under the Bankruptcy and Insolvency Act in Canada.

“The Bridle Path purchasers have paid a total of $5.6 million in deposits to Urbancorp, and all of that money is spent,” said Lisa Corne, a partner at the law firm Dickinson Wright, which currently represents five people who have invested in the Bayview site.

According to Corne, the purchase price for one Bayview townhouse was approximately $1,000,000, and many customers had put at least $100,000 down. However, Ontario’s new home warranty agency, Tarion, only refunds up to a maximum amount of $40,000 for each deposit.

“The rest of that money is at risk,” Corne said.

The site was put up for sale in early August as part of the court-supervised restructuring process, and developers are invited to bid on the property.

In the meantime, customers are in limbo as they wait to find out what the future of the site will be. Although some merely want a full refund, Corne said others would still like to have a home to move into.

“When the projects are sold, there should be a negotiation with respect to whether the proposed purchaser is interested or prepared to honour any existing agreements,” she said.

For now, Dickinson Wright has asked the court to allow the firm to act for all purchasers in the Bayview project and has asked for funding to cover the cost of legal fees.