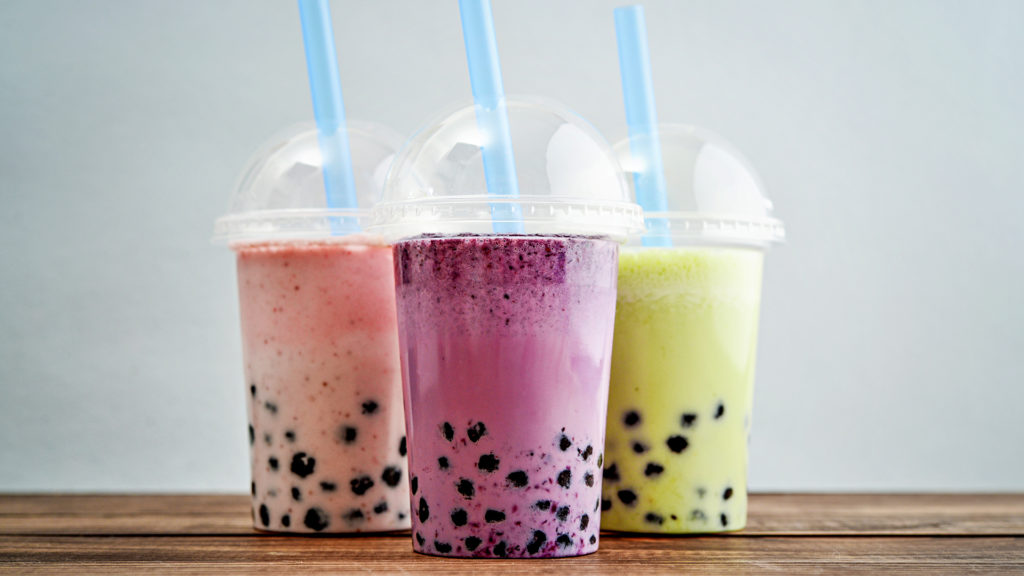 The future of Toronto’s unofficial drink of summer is on the rocks as a shortage in boba, which is used in bubble tea, affects both chain and local shops nationwide.

For those unfamiliar with boba, they’re the starchy pearls that are the reason why every bubble tea place gives you an extra wide straw. Made from tapioca flour (which unlike other flours, contains only starch), boba gives bubble tea its signature texture.

The shortage is caused by delays at the Suez Canal, according to Bubble Tea Canada’s founder anddirector, Greg Tieu.

“We knew the bubble tea supplies shortage was coming when we saw news about the cargo ship,” Tieu says. The backlog in the canal meant a doubling in European import fees. Now, even after the stuck ship has been freed and the canal reopened, ripple effects are just starting to percolate through the industry.

Bubble Tea Canada usually ships several skids of pearls to Alberta, Ontario and Quebec. Now, Tieu has to scale back shipments by one third until the issue subsides. Given that he stocked up on supplies before the Suez disaster in anticipation of a busy summer, Tieu estimates he can maintain shipments for two months until alarm bells start ringing a little louder. Still, Tieu has managed to not raise his wholesale price.

“Most of our medium-sized clients are suffering so much already [due to] the COVID policies set in place,” he says. “Like the toilet paper and the Lysol wipes crises, we know this backlog and shortage will pass and [get] back to normal, hopefully soon.”