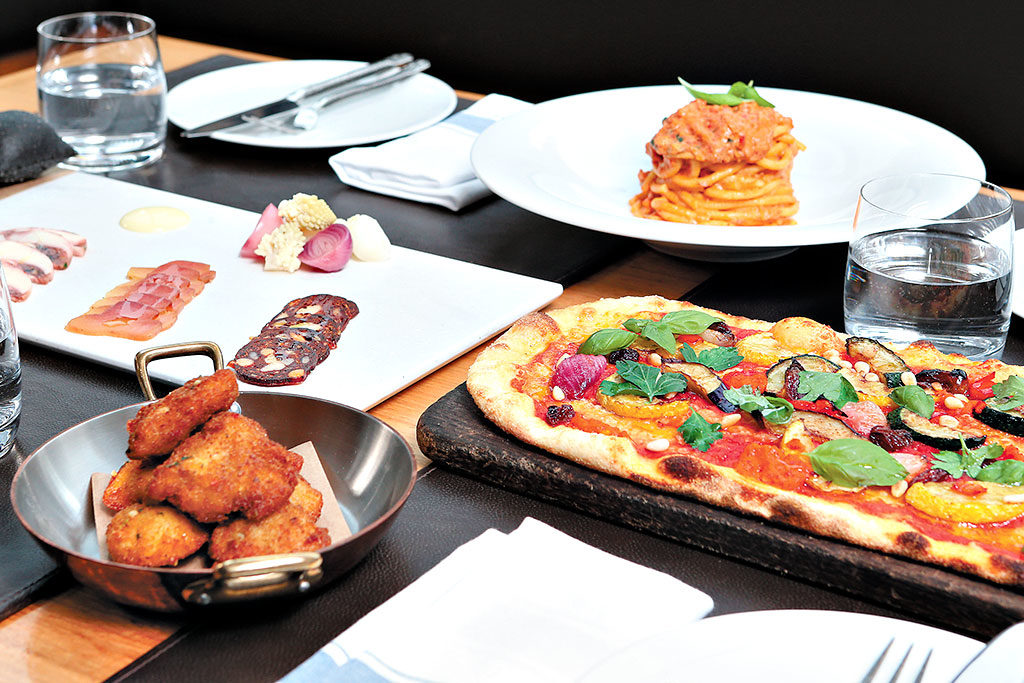 The King Street Food Company’s (KSFC) future has been uncertain, with the company filing for insolvency in November 2020. The company operates several restaurants throughout the GTA, including Bar Buca, Jacobs & Co., Buca, La Banane, and CXBO. KSFC had planned to offer takeout and delivery as part of a restructuring process, and they appear to be doing precisely that.

With $34 million in debt to creditors and suppliers along with a 98 per cent drop in sales due to the pandemic, KSFC has a long road ahead. Buca and Jacobs & Co. Steakhouse are presently offering various takeout and delivery options, including drink kits.

Buca on St. Clair has been offering takeout and delivery of menu items such as pizza and pasta as well as meal and drink kits, even a selection of grocery items.

Jacobs and Co. Steakhouse posted a “we’re back!” message on its Instagram account, offering a “specialty package” every weekend. The dinner includes a tenderloin roast with foie gras mousse butter for four, mushroom risotto, bake-at-home cookies, and signature coffee cakes among other accruements for $225.00.

KSFC had initially filed for protection under the Companies Creditor Arrangement Act (CCAA). The CCAA allows insolvent corporations to restructure despite owing millions to creditors. The court oversaw the CCAA process and includes ways that companies such as KSFC can generate income while paying past debts.

What the reopening of these two KSFC restaurants means for the fate of the brand is unclear, but the company does seem to be working its way out of debt under the protection of the CCAA as planned.