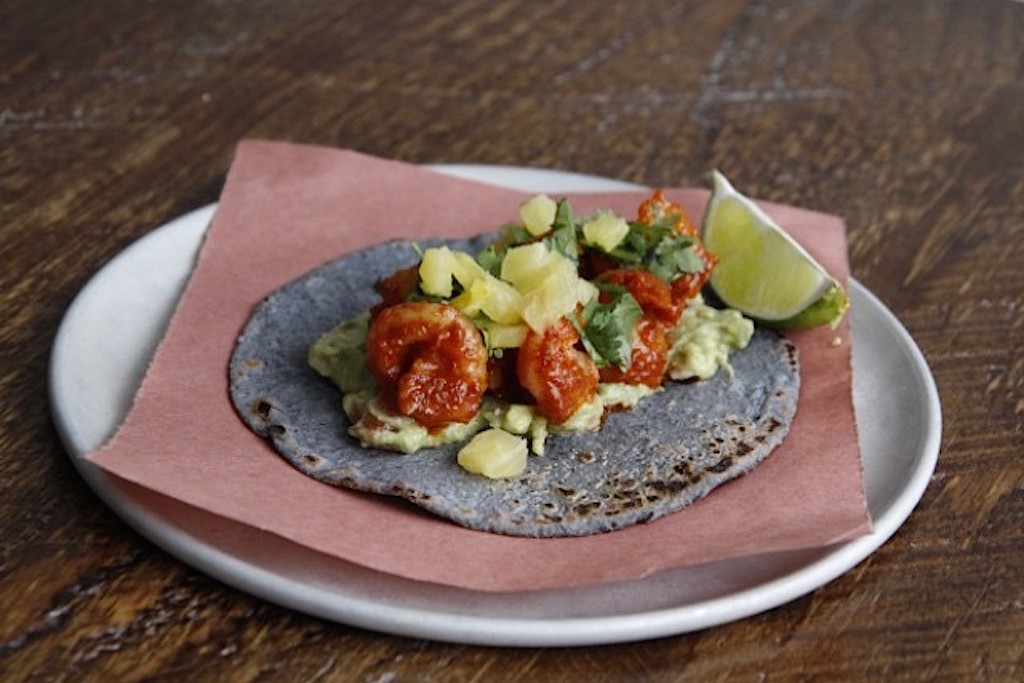 From the owners of Campechano and Good Hombres comes Buena Copa, a brand new snack bar or antojeria in Toronto’s Little Italy neighbourhood.

Buena Copa is set to open up at 460 College St. in the first week of February and will be bringing Campechano’s famed masa tortillas along with it.

The new spot will differ from Good Hombres and Campechano as it is the first antojeria from the restaurant group. “Antojitos are snacks made with masa, typical in markets all across Mexico” says co-owner Raena Fisher. The most common are household favourites like tacos and tostadas, but Buena Copa isn’t just looking to bring us the mainstays.

This new spot will be featuring a variety of different regional dishes like gorditas, sopes, huaraches and panuchos. Trying to broaden the city’s understanding of Mexcian cuisine, they wanted to introduce some lesser known antojitos.

“In México, the term Buena Copa refers to a person that is fun to have a drink with. To bring that sentiment to Toronto, we created a space where our friends, family, and community can share good vibes, good food, and good drink,” says Fisher.

To really encourage that Buena Copa vibe, the new spot is a way larger and more developed space. This allowed for Fisher and co-owner and chef Daniel Roe, a little more freedom in terms of design. The two worked closely with designer Truong Ly, to redefine the space.

They also plan on ramping up their food and drinks menu with this new venture. By adding agave-based cocktails and some Mexican vino to the mix, this new spot is aiming to be the next go-to spot for Mexican cuisine, since La Carnita took the neighbourhood by storm.