How Buffalo's local businesses are coping without Toronto tourists | TRNTO.com
Skip to content 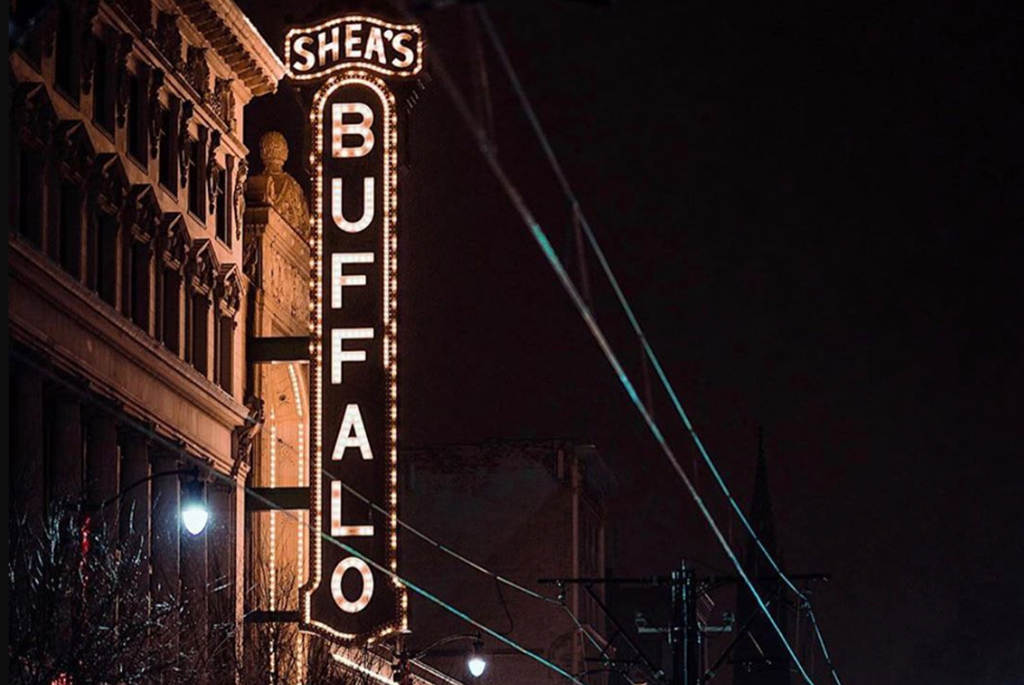 For months now, travel across the Canada-U.S. border has been limited to essential trips, meaning the Travel Niagara-Buffalo Board and Buffalo’s business and tourism community have had to refocus their operations as Torontonians and southern Ontarians remain north of the border.

Even this weekend, droves of Toronto’s NFL fans would have been driving down to Buffalo to catch the Bills game at Ralph Wilson stadium if it weren’t for the pandemic.

Mary Roberts, the executive director of Frank Lloyd Wright’s Martin House, says she expected 2020 to be a banner year, but now she’s simply happy to have 25 per cent of what normal traffic would have been. The Martin House has been under restoration for 20 years, finished landscaping last year, and installed a public art initiative and exhibit that opened this June. Like Toronto attractions, they’ve had to adapt and are now offering virtual tours  and recently introduced small private tours.

Tourism is the mainstay of Buffalo, New York and is fuelled by more than three million Canadians visiting retailers, restaurants, and popular attractions the city offers annually. A popular destination for catching sports games and deals south of the border, many industries in the city are supported by visitors — especially from Toronto.

The City of Buffalo also caters to the annual visitor traffic. Over the last 10 years, significant investments have been made to revitalize the city’s brand including the redevelopment of its waterfront that now serves as a local and tourist attraction. In recent years, the city has had a burgeoning restaurant and brewery scene that caters to photo-seeking tourists.

Patrick Kaler, president and CEO of Visit Niagara, describes Buffalo as a destination that has seen hard times but is resilient to the challenges. Kaler expressed that right now, the focus is still on safety and this needs to be prioritized for both visitors and local businesses.

Kaler and Roberts are both optimistic that the tourist numbers will gradually rise and slowly return to 2019 numbers. In the meantime, Kaler says, “The concern is how to keep Buffalo on the forefront of people’s minds.”

Kaler also expressed concern about who among the business community will be able to remain afloat.

Canadian tourists are deeply missed right now, says Kaler, stressing the importance of the Canadian market to Buffalo’s tourism industry. Buffalo is certainly looking forward to welcoming Canadians back when it is safe to do so.