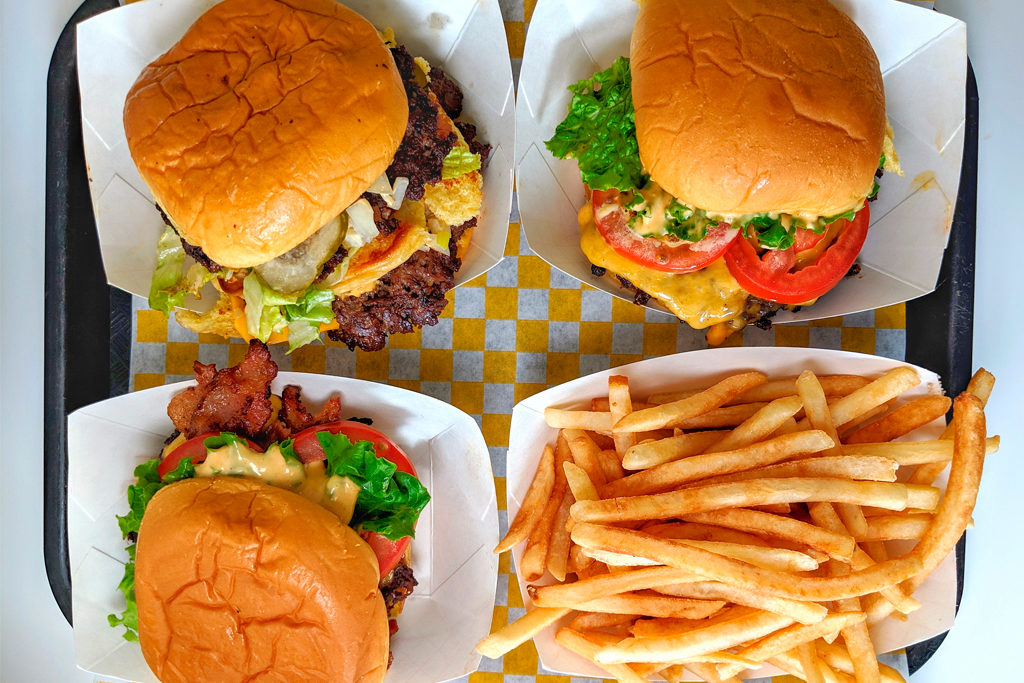 The Burger Showdown kicks off today — National Burger Day — at some of the best burger joints across North America. Here in Toronto, local restaurants teamed up with local celebs to create new burger recipes for fans to enjoy. Options include Mitch Marner’s pick at Burger’s Priest, Jason Priestley’s concoction at Rudy and Katheryn Winnick’s choice at Cherry Street Bar-B-Que.

Each celebrity teamed up with the chefs and owners of each burger joint and created an online episode of them making the burger for the Burger Showdown. Viewers can watch the episodes and order the burger creations from Uber Eats if they are in the delivery zone.

The whole concept was created by Lawrence Longo who is commonly known as the “Burger King of L.A.” after he ate a burger a day for an entire year. Longo was born and raised in Toronto and wanted to make sure our burger-loving city was involved in this project.

“It is great to bring The Burger Showdown to my hometown with so many great restaurants and celebrities participating in support of the Marner Assist Fund,” says Longo, founder and CEO of Off The Menu, the company that created the series in partnership with Uber Eats. “Toronto’s food scene and these burgers are close to my heart and to my stomach; may the best burger win!” 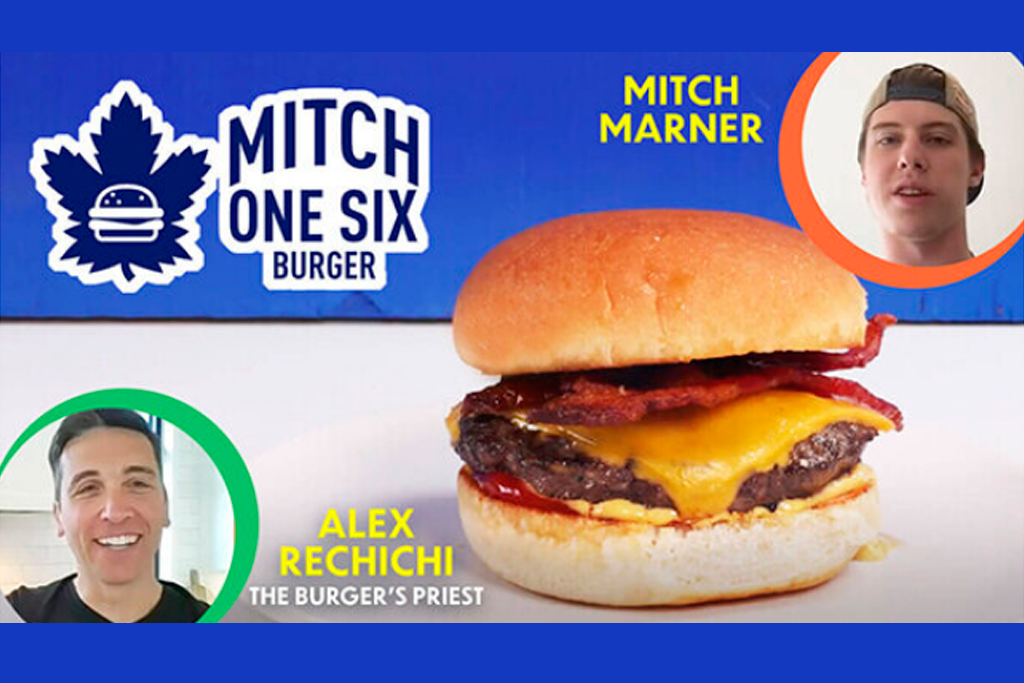 The celebrities have been working with their local restaurants virtually to create their burger submissions. The Toronto pairings are:

Starting today, Torontonians can watch the chef-celebrity cooking segments and order the burgers from Uber Eats until May 31. Viewers are encouraged to vote for their favourite and the team behind the winning burger will choose a charity to receive a donation from Off The Menu. In Canada, The Burger Showdown is supporting the COVID-19 relief efforts by the Marner Assist Fund which has been supporting Second Harvest in addition to supplying frontline workers with PPE and meals.

Toronto is the only Canadian city in the project and will be competing against cities such as New York, L.A., Chicago, Miami, San Francisco and many more.

“The Burger Showdown features some of North America’s best chefs and restaurants as well as an unparalleled lineup of celebrity collaborators all working together to support restaurants and frontline workers,” says Longo.