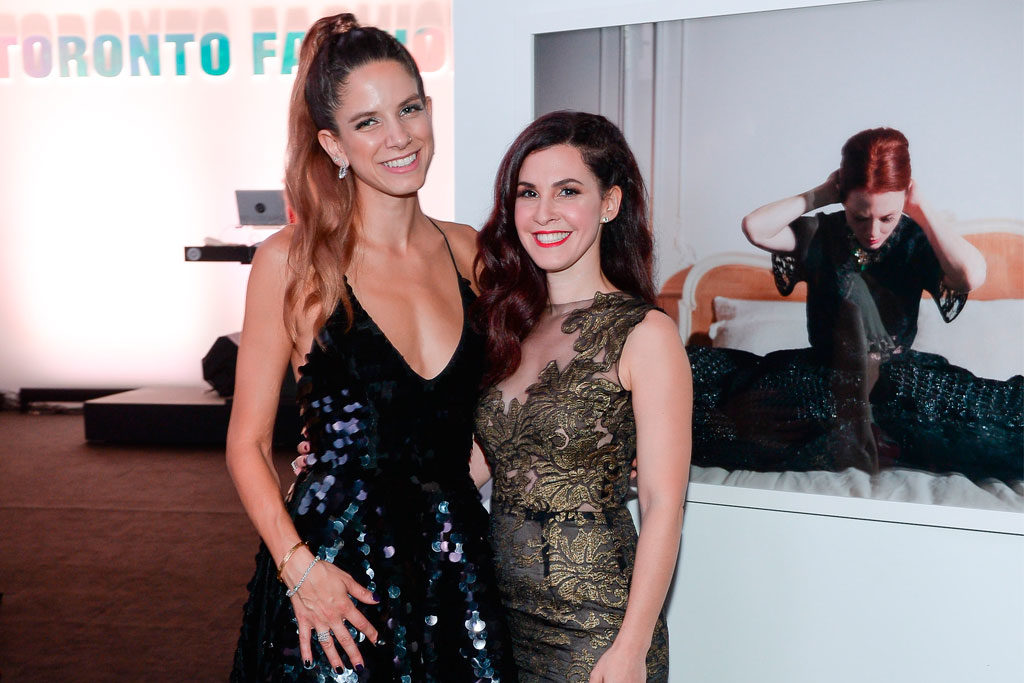 Toronto photographer Caitlin Cronenberg has teamed up with longtime collaborator, art director Jessica Ennis, to release a book of short stories about the end of relationships and new beginnings, which is lovingly told through photographs. The Endings, which was first hatched in 2011, features some of today’s most beloved actors, such as Kiera Knightley, Julianne Moore, Imogen Poots and Gugu Mbatha-Raw, in a series of intimate, raw and moving vignettes.

The talented and adventurous Cronenberg and her collaborators manage to conjure up and capture real emotion and incredible beauty. It was released Sept. 4 by Chronicle Books. The Endings is dedicated “to women with wild hearts and a flair for the dramatic.” 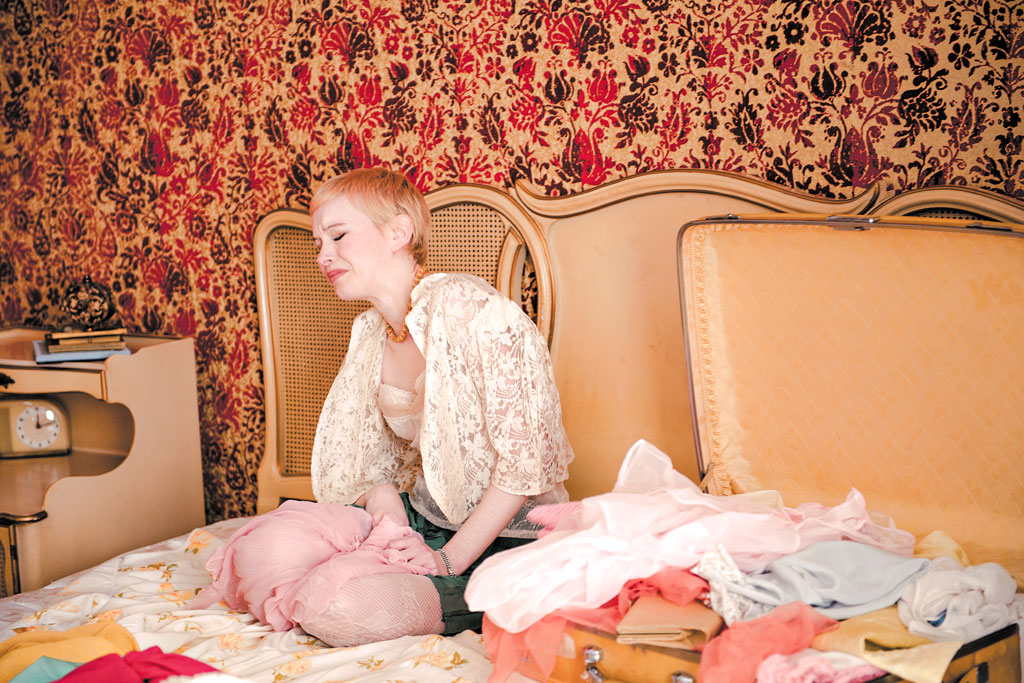 The book’s release was celebrated at a launch event on Tuesday Sept. 4 during Toronto Fashion Week in Yorkville. An art exhibit was set up for the launch with prints for sale, which will be moved to Taglialatella Galleries at 99 Yorkville Ave. for a show that will run from Sept. 5 to 19. 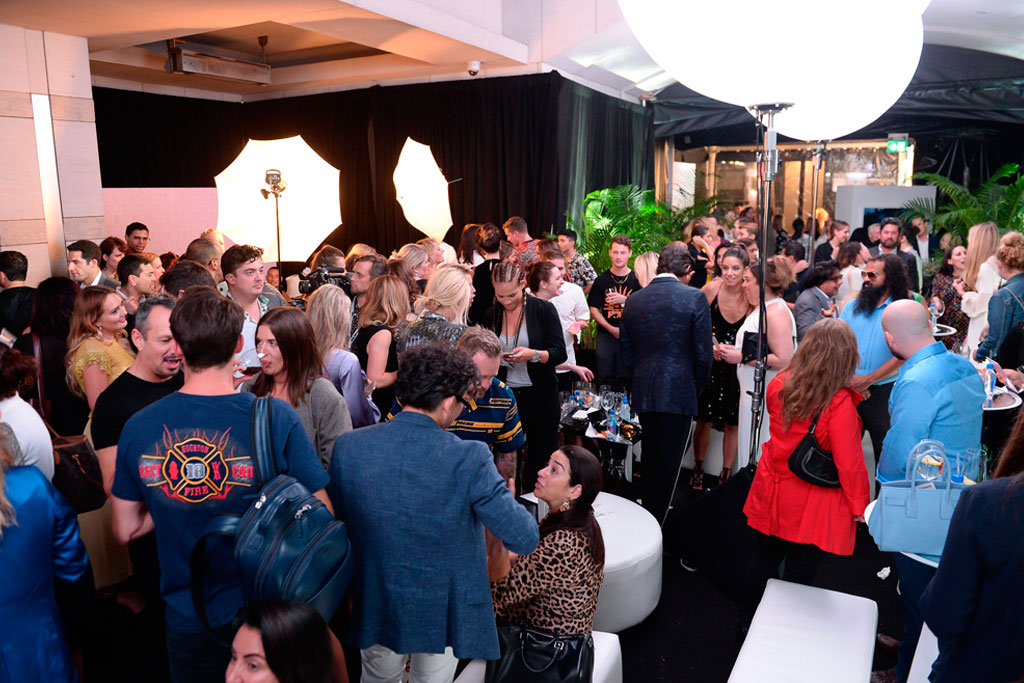 A short film inspired by the photobook will premiere Sept. 10 at the TIFF Bell Lightbox rooftop. The book is also available for order online.