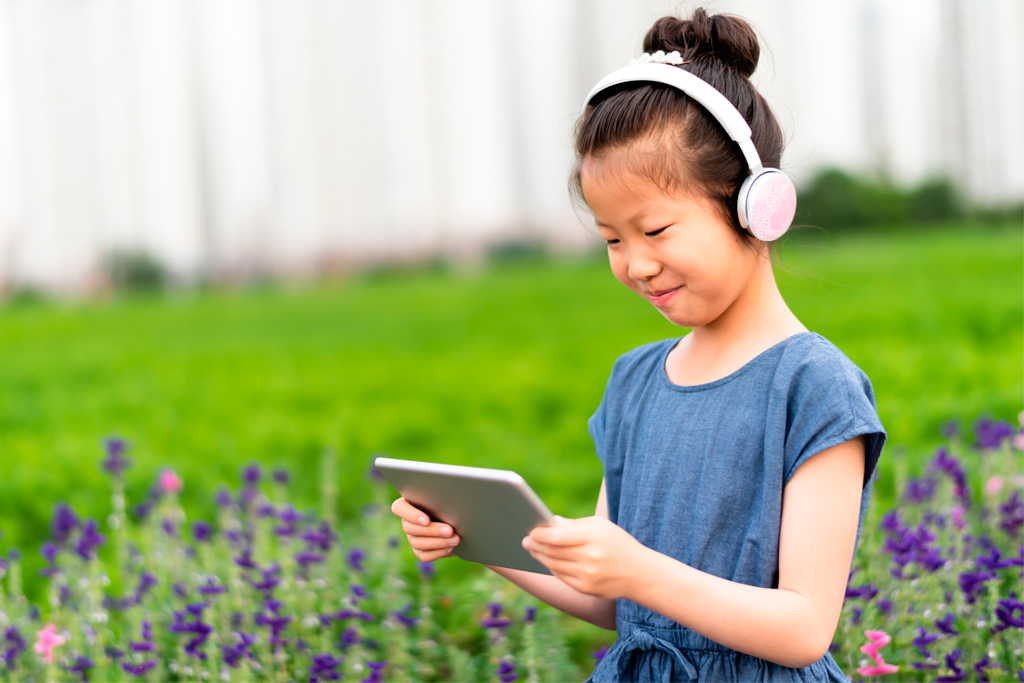 With overnight camps cancelled for the summer due to COVID-19, and most day camps going in the same direction due to strict physical distancing protocols still in place, some city programs, camps and grassroots organizations have gotten creative with new ways to deliver a camp-like experience to kids at home. Here is a list of camp alternatives available for families in Toronto that range from virtual camp experiences to mini in-person camps.

Judah Batist is the director of Camp Webby, an online summer camp for ages 6 to 10 that started with the intention of providing kids with some kind of camp experience while also providing parents with some help. “They want some relief for the summer, to be relieved of their full-time parenting duties while balancing the workloads they may have,” Batist says. Camp Webby offers three hours of programming daily on Zoom (either mornings or afternoons) for Grades 1 to 4, providing arts and crafts, drama, exercise and social activities for campers.

“We provide a camp-like experience for three hours online because we expect that our campers will want to be outside for part of the day, and we encourage them to do so,” Batist says. “We also wanted to give back to our community in the way of COVID relief, and we figured this would be an opportunity to achieve that,” he says. A portion of proceeds from Camp Webby will be donated to the Sick Kids VS COVID-19 fund.

Batist says their programming covers all types of areas of interest for kids who join. “Our program is both physically and socially stimulating to keep kids thinking and on their toes this summer.”

Online cabins with a dedicated counsellor

The team behind Willowgrove Camp in Stouffville, Ont. has created an online camp experience for campers ages 4 to 13 called Camp@Home. Each camper will get a login code to their online portal, and depending on the camper’s age, they get to be at camp at different times.

“We were trying to think about what is the next best thing about camp if you can’t be there in person, and we decided on the culture of camp. It’s this place to kind of escape the cultural norms of who you are in your day-to-day life and a way of being able to express yourself or discover a new side of yourself,” Johnny Wideman, executive director at Willowgrove, explains. “And so we were really trying to focus on replicating what the cabin experience would be like for the day camp.”

Campers will be put into an online “cabin” run by a dedicated counsellor, and every morning when they log on they’ll get to “hang out” with their cabin as they listen to camp-wide announcements. Campers can then explore the interactive map, modelled after the physical campgrounds, on the online portal, and can click different links for camp-wide games, activities and even private Zoom calls with other campers run by a counsellor. The counsellors provide all of the resources, games, leadership and mentorship that campers typically receive when attending a camp in-person.

“The response has been very positive, there seems to be a lot of appreciation for trying to think outside of the box,” he says. “We’re hoping that that kind of unique, accepting camp community with all of its quirks and fun lovingness can still be present, just at home.”

Virtual camp with all equipment included

Mad Science Toronto‘s virtual camp includes equipment packages that are sent to individual households with all the necessary materials for daily experiments, to be hosted on Zoom. Frank Goldschleger, owner of Mad Science Toronto, says the idea was to take the onus off of families.

“We’re really trying to create experiments and activities that are self-guided, so our angle is limited parent engagement,” he says. They run morning and afternoon sessions for kids ages 4 to 12 and drop off a week’s worth of programming materials at a time. Goldschleger says they’ll be filming the experiments in front of a green screen and have a moderator involved to help field any questions from the kids participating.

“We have two cameras, one on the presenter, one on the activity that is taking place, so that the kids can focus on the table camera,” he says. “The moderator is taking questions and unmuting the kids if, say, they want to share a story about the time they launched a rocket at the park, whatever it might be.”

For kids looking for a more artistic camp experience, Great Big Theatre Company (GBTC) is offering online drama camps and classes for ages 6 to 14. Lily Small, artistic director at GBTC, says they’ve focused activities that can be done over Zoom and have made group sizes smaller so that participants can be more involved visually.

“We’ve created a nice program with lots of improvisation, play writing, radio drama, theatre games and movement games. Even though it’s online, you make sure that the kids are not just sitting in front of a computer, but they’re actually moving within the space that they’re using as well,” Small says. “We deliberately didn’t schedule the whole day, because parents don’t want kids online all day, but we considered within the framework that they will have activities to do the whole day even after our sessions,” she explains. Even though the participants can’t be in the same space while they act, Small says there are other ways to be interactive.

“They hear each other, they see each other, so we can still do a lot of things that are interrelated, you know, in terms of character development and interactive dialogue online,” she says.

Liana Del Mastro, executive director at Avenue Road Arts School, says they started trying out online art classes on Zoom during their spring sessions after they received a positive response to their Virtual Creative Hub, which gave free access to art lessons.

“We basically tried to take these classes ourselves on Zoom, and we realized it was doable, it was possible,” Del Mastro says. Their biggest challenge has been supporting students in getting their hands on materials, as delivering materials would be too costly for participants.

“So what we decided to do was to create a material list so students can purchase them in a price range they are comfortable with, and we’ve just asked our teachers to be more flexible,” she says. Del Mastro says they’ve also been able to support the arts community through their Zoom arts classes.

“We’re really investing in our teachers and creating work for artists who otherwise have been shut off from working right now. That is really important to us because the arts have been hard hit and will be for a while,” she says.

Provided physical distancing rules expand a bit by July, True North Sports Camps have plans for modified versions of their regular camp programming. Gabe Diamond, co-founder, says they’ve come up with Mini Camps, which will be groups of no more than five participants gathered in backyards or local parks. There will be a counsellor dedicated to one group with their own bag of equipment to limit sharing of materials.

“There are some programs that you see with that sort of backyard program style to it, whether it’s music or more of a typical daycare format,” Diamond says. “We looked at those that have been around in the past and it seemed like, given the guidelines, we’d be able to have five people together from different households.”

Diamond says it is difficult to run typical camp programs in a group of five, but they are planning to create a multi-sport camp and introduce any typical camp games that they can. He says it will likely be a mixture of basketball, soccer and baseball.

“We’ve created this role called the host family, so it’s going to be up to the host family to put together the group,” he says. “This way, we’re not going to be putting together four to five campers from all from separate households; there might be two siblings and a couple neighbourhood friends in one group.”

Campers will have to fill out a health questionnaire prior to participating, and there will be no sharing of snacks or water, along with daily sanitizing of sports equipment.