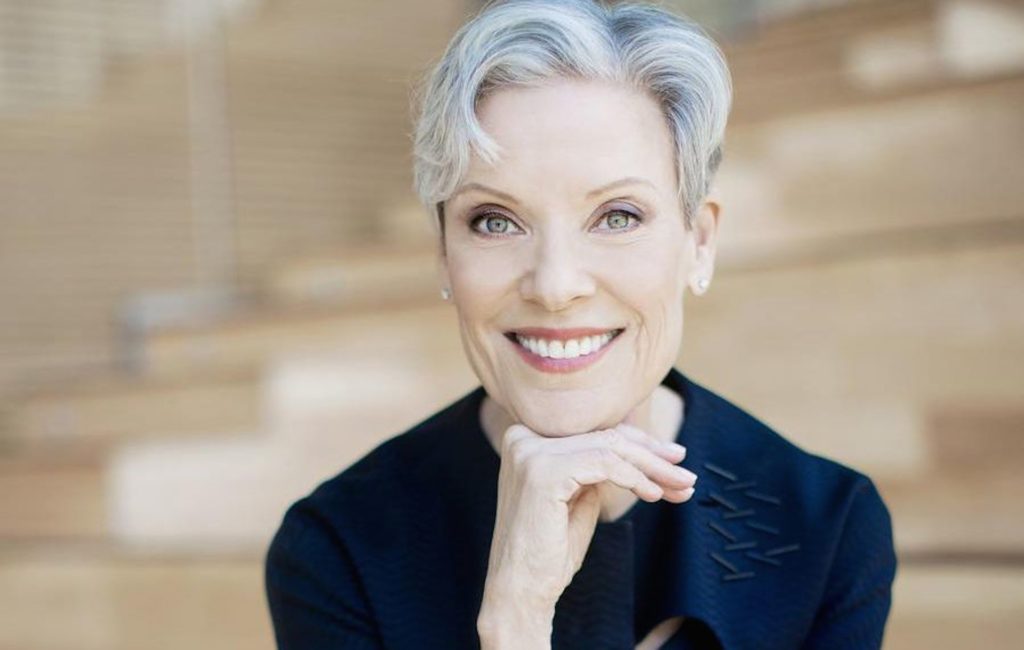 The artistic director of Canada’s National Ballet Karen Kain has spearheaded the country’s dance world for decades as a leader, innovator and champion of the arts. Today, Canada Post is honouring her longstanding commitment and dedication with the release of a new commemorative stamp, coinciding with International Dance Day.

Kain’s dance career began when she joined the National Ballet of Canada in 1969. She was promoted to principal dancer in 1971, performing starring roles in several classical and modern ballets including Swan Lake, Romeo and Juliet and Sleeping Beauty.

A post shared by The National Ballet of Canada (@nationalballet)

“I am deeply touched that Canada Post has chosen to honour Canadian ballet with stamps featuring myself and the renowned dancer and choreographer Fernand Nault,” Kain says. “This country has a rich dance history and it is wonderful to see the art form celebrated this way.”

Serving as artistic director of the National Ballet since 2005, Kain has held the role longer than anyone else in the organization, save for its founder Celia Franca. Over the years, she’s garnered several awards and accolades, including the status of a Companion of the Order of Canada and an Officier of France’s Ordre des Arts et des Lettres. She was also the subject of one of Andy Warhol’s portraits from 1980, a coloured screenprint based off a polaroid photo.

In a recent update on the National Ballet’s website, Kain notes the pandemic has been the most severe obstacle faced by the performing arts community in her lifetime. Although the 2020/21 season has been cancelled, the company continues to perform virtually with dance films through the Spotlight Series and Expansive Dances.

“We will return to the stage when it is safe to do so stronger than ever and until then, we will continue to share the artistry of our dancers virtually and, when possible, in socially distanced live performances,” Kain writes in the update.

Stamps and collectibles are available at canadapost.ca and postal outlets across Canada.