Canadians produce too much garbage and single-use plastics are only part of the problem | TRNTO.com
Skip to content 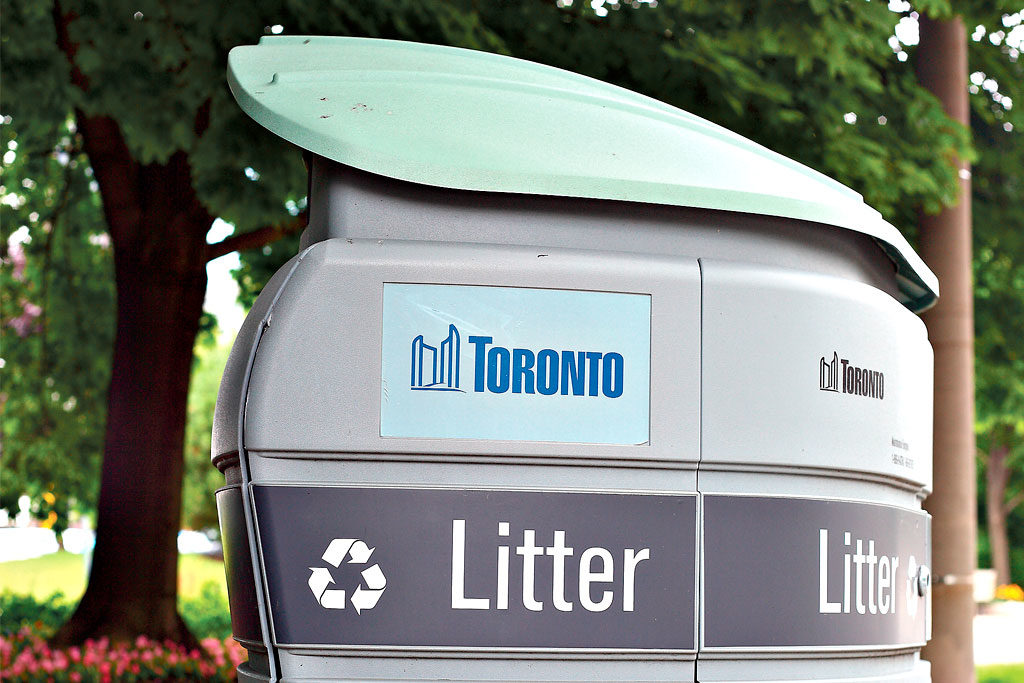 David Suzuki is the host of the CBC’s The Nature of Things and author of more than 30 books on ecology (with files from Louise Hénault-Ethier).

In 2017, Canadians produced 1.33 billion tonnes of waste — 36.1 tonnes per person — with only 20.6 per cent treated or recycled, according to a study by 24/7 Tempo based on World Bank data. Much of that is industrial waste, especially from the oil industry, but household waste is also a problem.

Despite municipal recycling programs, we ship boatloads overseas. Now, some of these recyclables are coming back. The Philippines recently returned 69 shipping containers of what was supposed to be plastic for recycling but mostly contained household garbage. Much of the exported material isn’t even recycled: it gets burned or dumped into rivers. Most countries, including Canada, ratified the 1989 Basel Convention, aimed at reducing waste, disposing of it in the country where it was generated and exporting it only if the receiving country gives “prior informed consent.” In May 2019, countries voted to amend the convention to ban exporting hazardous and household wastes to developing countries. Canada opposed the amendment.

At the same time, our federal government announced it will ban non-essential, single-use plastic items, starting in 2021, although it hasn’t yet released details. EU nations have already agreed to ban plastics, including “cutlery, plates, straws, ear swabs, plastic balloon sticks and drink stirrers,” by 2021. Other countries and jurisdictions have either banned or agreed to ban a range of items, including plastic bags. Some are facing challenges. The Victoria, B.C., plastic bag ban was overturned after a court challenge from the Canadian Plastic Bag Association.

The real problem is that we produce too much. Remember, the first of the 3Rs is “Reduce.”

The massive volume of plastics we throw away, much of it unnecessarily, ends up in landfills, waterways and oceans, devastating wildlife and marine health. A huge problem is discarded fishing gear, which entangles more than 100,000 seabirds and marine animals, such as whales, dolphins, sea turtles and seals annually.

According to the UN, “some of the abandoned nets can be as big as football pitches,” and “can take up to 600 years to break down.

To support the federal ban on single-use plastics, the Green Budget Coalition, representing 22 environmental organizations including the David Suzuki Foundation, is recommending the government invest in public education and compliance initiatives, support for zero-waste business investments, mapping pathways to a “circular” economy and implementing a program to prevent and recover “ghost”  fishing gear. A circular economy is regenerative by design: products are built to last, to be reused, repaired or remanufactured or to have their materials recovered.

The phenomenal boom in fossil fuel–derived plastics coincided with the rise of the oil and gas and auto industries, where one goal is to burn or use as much fossil fuel as possible. This keeps profits and economies humming. We’re now seeing the consequences of this rapid, relatively recent juggernaut: climate chaos, dying oceans and pollution everywhere — even where humans aren’t.

Bans on single-use plastic items won’t solve everything, but they are a good step and help raise awareness about our wasteful ways. We have numerous ways to drastically reduce plastic use and to make better, longer-lasting products, even creating plastics with biodegradable materials such as plant cellulose.

Let’s not take our country’s abundant resources and territory for granted. “Disposable” should be unacceptable. In a finite world, everything has to go somewhere.