Cannabis dispensary found operating without a license in Toronto | TRNTO.com
Skip to content 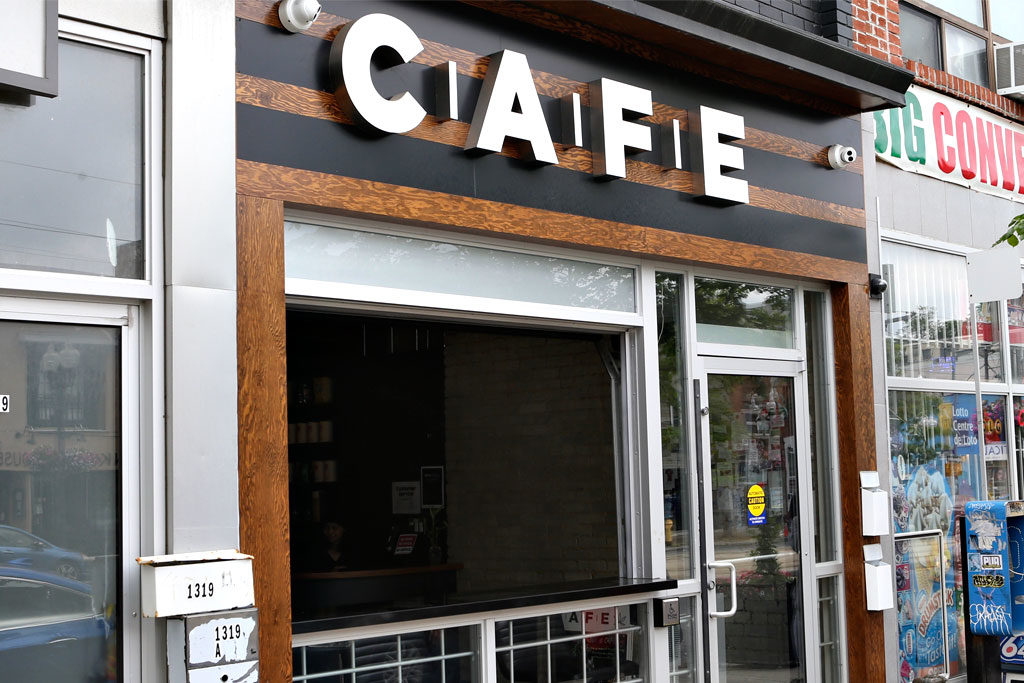 Federal legalization of cannabis, the ongoing province-wide rollout of licenced cannabis stores and the threat of raids by Toronto police have failed to eradicate all unlicensed dispensaries in the city, to both the delight and chagrin of some in a St. Clair Avenue West area.

Alice, who requested not to use her real name, lives at St. Clair Avenue West and Bathurst Street. As a cancer survivor, she said she uses cannabis to take the edge off of some of the medications she takes. She’s been to the unlicensed dispensary several times after finding the cannabis at the licensed retailers dry and overpriced.

“The staff is really friendly. I love that its accommodating to people who have mobility issues,” said Alice, who said she sometimes has difficulty using stairs. She said she was able to purchase from the dispensary simply by showing ID. Apparently, the dispensary is so busy they have pagers for customers just like at the Cheesecake Factory.

Another area resident, who wished to remain anonymous, is against CAFE operating in the area for safety reasons as well as the odour.

“I respect others’ choice to smoke whatever they want. I choose not to smoke anything. However, my apartment now smells like pot most evenings,” said the resident.

Alice dismissed safety concerns and thinks the dispensary is a good addition to the neighbourhood. “This has always been a fairly safe neighbourhood,” she said. “The area is populated with way more bars than anything else. If there were going to be nefarious characters, I think they’d be there, not hanging out at CAFE.”