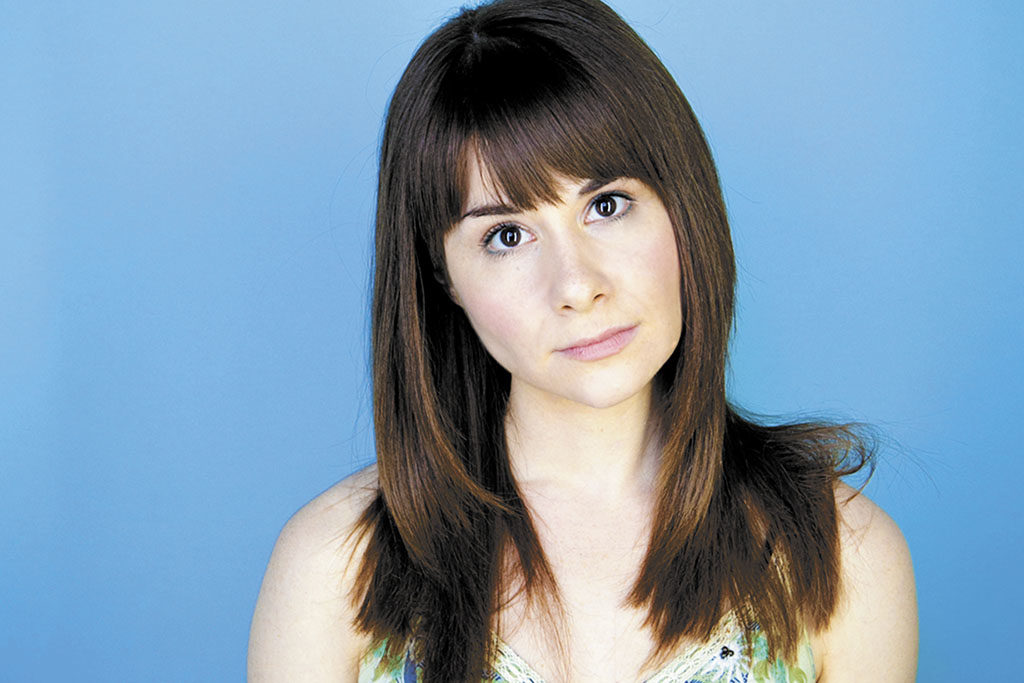 Jessica Rose — actor, producer and now Margaret Murphy on the TV show Cardinal — is one of the lucky ones who became exactly what she wanted to be as a kid.

“I knew from a really young age. I was that girl getting up in front of her family with a toy microphone trying to entertain them for hours,” Rose says. “My mother was a little bit resistant. She put me in drama camp and some acting courses for kids, but I think she was worried about pushing me into it when I wasn’t ready.”

But when her Grade 3 teacher recommended that she audition for Claude Watson School for the Arts, Rose says her path became very clear.

For starters, she did audition for a spot in the arts school, and she was accepted.

“Acting was just everything to me,” Rose says. She went to Earl Haig Secondary School as a drama major and then received a bachelor of fine arts in acting from the University of Windsor.

Rose says it was after she graduated that she realized the impact of attending art school.

“Being a kid in an arts school surrounded by lots of young actors who were hitting success really, really early didn’t totally emotionally prepare me for what the real-world experience would be like,” she says.

“I was that girl getting up in front of her family with a toy microphone.”

Rose says she gained some real-life experience and had to overcome a lot of fear in her first few years out of school.

“I used to be so afraid of going to auditions just because the thought of the rejection was really intense for me. Becoming willing to be seen and put myself out there and fall on my face was a huge thing that I had to come to in my own growth.”

Rose started making her own work, which she says was instrumental in getting her more roles and making her more visible in the industry. She wrote, produced, edited and starred in a short film called Alison, which was selected as a Vimeo staff pick.

Rose says she’s had moments where she has questioned her choice to pursue this career, but she also knows that she wouldn’t be this happy doing anything else.

“I think that we pick the thing that we want badly enough in order to learn all the lessons that we have to learn in our lives because otherwise we would never see the journey through,” Rose says.

Although she hopes to continue acting, she also is looking forward to doing more producing, directing and writing her own material.

“I really recommend all actors sit in the editing room or learn how to edit because that definitely gave me an eye for what works and what were the most effective takes.”