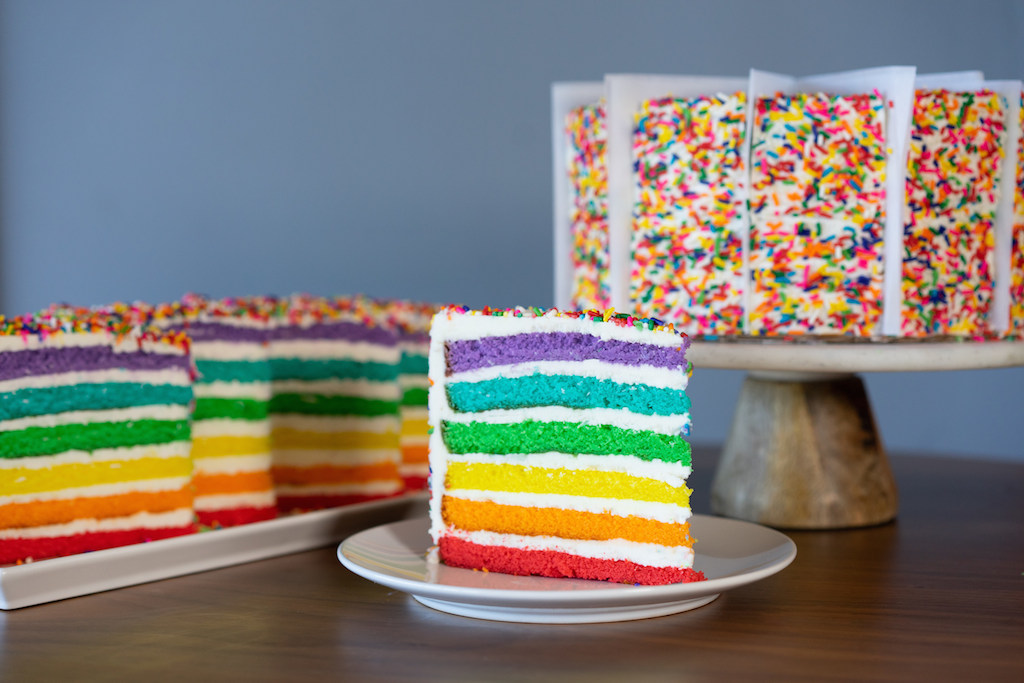 The GTA is finally getting its own Carlo’s Bakery. Yes, the city has had its Cake Boss vending machines for a while now, but soon the first outpost in Canada will open in Port Credit.

Since 1910, Carlo’s Bakery has been serving up sweet treats for Hoboken, New Jersey, and the greater New York City area. The bakery’s fame wouldn’t extend outside of Hoboken and New York City until the TV crew came to town and launched Cake Boss.

The hit TV show turned Carlo’s Bakery into a world-famous enterprise and, immediately, metal fencing went up outside the shop to keep international visitors in an orderly lineup on the sidewalk. They rolled out merchandise ranging from coffee cups and plates to T-shirts and sweaters and, as a thank you to Hoboken residents, installed a program allowing those with a piece of Hoboken ID to skip the sometimes lengthy line of tourists.

Then, they began expanding into other cities, opening outposts in New York City proper, Las Vegas, and Santa Monica. And now Buddy Valastro’s bakery is coming to Canada.

Until this announcement, Cake Boss fans had to settle for shipping the sweet treats or purchasing them out of vending machines across the GTA. Now, though, Carlo’s Bakery will have a storefront at 167 Lakeshore Road West.

“We are so excited to bring our world-famous desserts to Canada with a retail bakeshop and becoming part of the community,” said Valastro in a press release. “My father would be so proud to know his traditional recipes are making their way up to Canada. Hoboken Style North, baby!”

No opening date has officially been announced.