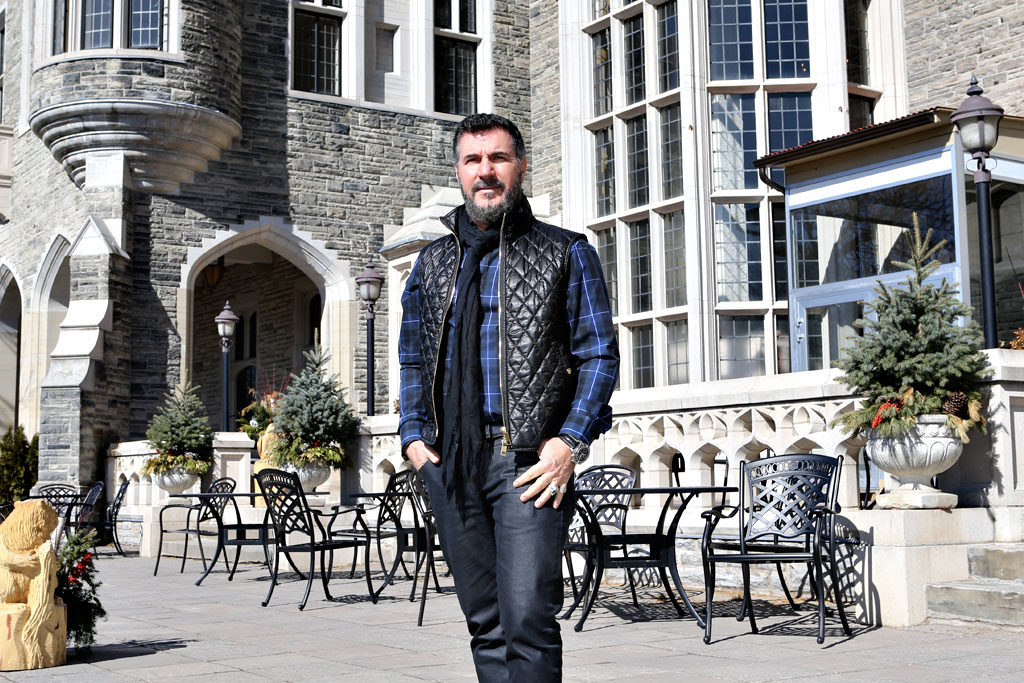 This June, Torontonians will be invited to dine in true royal fashion when Liberty Entertainment Group opens their long-anticipated steak house, Blue Blood, inside the city’s most well-known heritage property, Casa Loma.

Liberty Entertainment, whose portfolio of historic spaces converted into modern venues includes the Liberty Grand and Rosewater restaurant, worked with the City of Toronto’s Museums & Heritage Services and spent three years restoring and repairing the dining area, as well as installing a modern kitchen, air conditioning, heating and health and safety features.

“Our neighbourhood, I think, is the most special in the city,” said Robert Levy, president of the Casa Loma Residents Association. “This is a very unusual property, so [since] they’re going to do a restaurant, it needs to enhance the heritage and history of the property.”

Blue Blood — a name that refers to both Casa Loma’s aristocratic builder Sir Henry Pellatt and the term for an exceptionally rare steak — will be a family-friendly upscale restaurant serving high-quality beef, including Japanese kobe and wagyu, in the elegant dining room. There is no executive chef announced, yet, but the new 150-seat restaurant will encompass Oak Rooms, the Billiard Room and the Smoking Room, as well as a patio that will seat around 100 people.

Although Levy is not against the project, he said he hopes the company will be highly considerate about issues that may arise concerning noise or traffic.

“It’s important for us to be part of the dialogue so that we can anticipate what the issues will be and not have to deal with problems later on,” he said.

“Our organization gravitates to historic sites for a number of reasons,” said Nick Di Donato, president and CEO of Liberty Entertainment Group. “One, we understand the sensitivity of working with historic sites. Two, we appreciate the benefit of having a historic site as a restaurant because it cannot be replicated. Three, we believe that they’re great assets to entertain people and expose those historic sites in a way that typically wouldn’t be done if it were just an office space.”

Since securing operating rights to the 102-year-old castle in 2013, Liberty Entertainment has turned the tourist attraction into a Toronto hot spot.

As a result, locals have been able to enjoy its Gothic Revival architecture through their recent Beauty and the Beast exhibit and Symphony in the Garden music festivals.