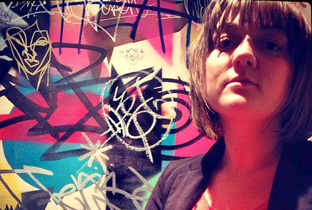 Catch — the sustainable seafood restaurant that has been attracting piscivores to St. Clair West since its opening last year — recently announced that its chef, Nigel Finley, had accepted a position at the soon-to-open Chase Fish & Oyster restaurant. Filling the gap is P.E.I.-native Charlotte Langley, who is slated to take over Catch’s kitchen over the next couple of weeks.

Langley comes to Hogtown via Ottawa, where she made a name for herself (and her supposed sailor’s tongue) at The Whalesbone. Since moving to Toronto, Langley has worked at several restaurants around town (including Café Belong and The Atlantic), but as head chef at Catch she’ll get a chance to flex the creative muscles that made Ottawans bemoan her departure.

Many of Finley’s dishes will remain on the menu, including the more outlandish ones like the gout (a five-pound sea trout stuffed with smoked oysters and roasted in the belly of a 30-pound goat), but we’re excited to see what Langley will bring to the table.