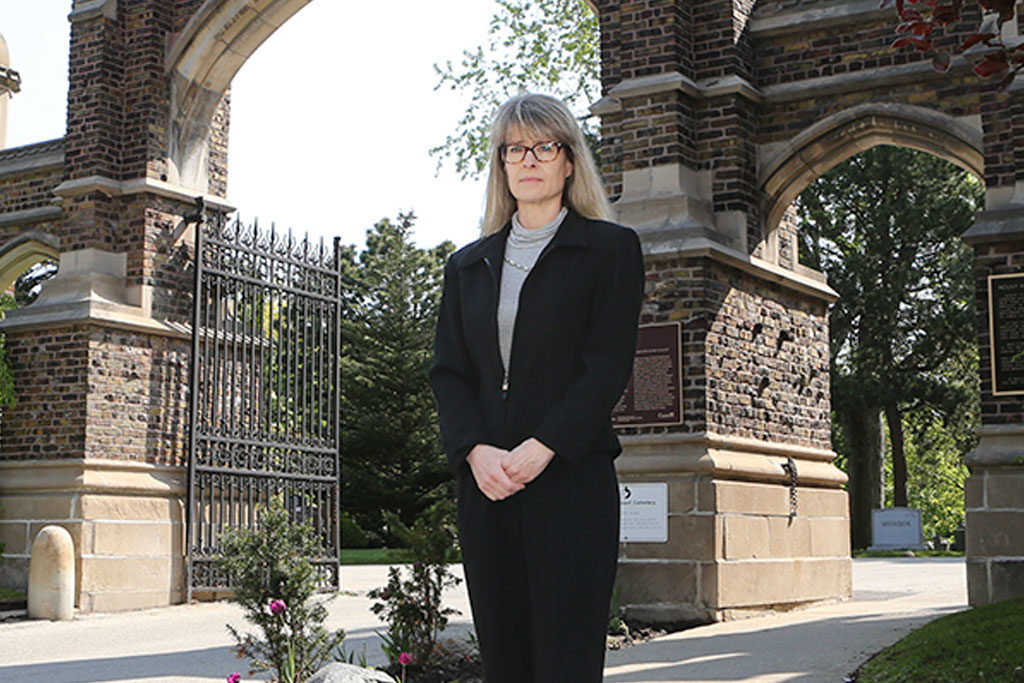 A group of midtown residents, dubbed the Friends of Toronto Public Cemeteries (FTPC), is asking the province to reclaim  approximately 1,200 acres of land across the GTA that is governed by a private not-for-profit corporation called the Mount Pleasant Group of Cemeteries (MPGC).

Mount Pleasant Cemetery, a large swath of greenery that stretches from Yonge Street to Bayview Avenue, was opened by MPGC in 1876. The legal battle will decide its fate, along with nine other locations operating under MPGC’s management, including York Cemetery in North York.

Margot Boyd, founder of FTPC, argued that all of MPGC’s land holdings belong to the trustees of the Toronto General Burying Grounds (a public trust) according to an 1849 statute that was never repealed.

Since then, it has evolved, some argue wrongfully, into the private entity MPGC.

According to a statement issued by John Thibodeau, spokesperson for MPGC, the not-for-profit was incorporated by a special act of the Ontario Legislature in 1871 that made MPGC the owner of the land acquired up until that point, and other statutes authorized MPGC to acquire additional cemetery land over the years.

Boyd contested the claim and said the public should be concerned that the management of the land is happening behind closed doors.

“MPGC can do whatever they want with that land. They need to become accountable and transparent,” she said. “I think we need to do an audit because there are extremely large sums of money involved, and we don’t know where they’ve been going.”

In the statement, MPGC insisted its “ownership of the cemetery properties has been clear and beyond dispute for nearly 150 years” and said it would be “ludicrous” to suggest MPGC would ever sell or redevelop the land with 600,000 individuals interred throughout it.

FTPC and MPGC will both plead their cases to the Ontario Superior Court of Justice on Aug. 20 and 21.

FTPC held a community meeting on May 14 that was attended by councillor Kristyn Wong-Tam, of Ward 27 Toronto Centre-Rosedale, who is a co-applicant on the case as a private citizen, and councillor Josh Matlow, of Ward 22 St. Paul’s.

Matlow said he believes the city should declare an interest in the case and asked city staff to report to the government management committee on the matter for June 5.

MPGC has stated the land will remain publicly accessible regardless of the case’s outcome.