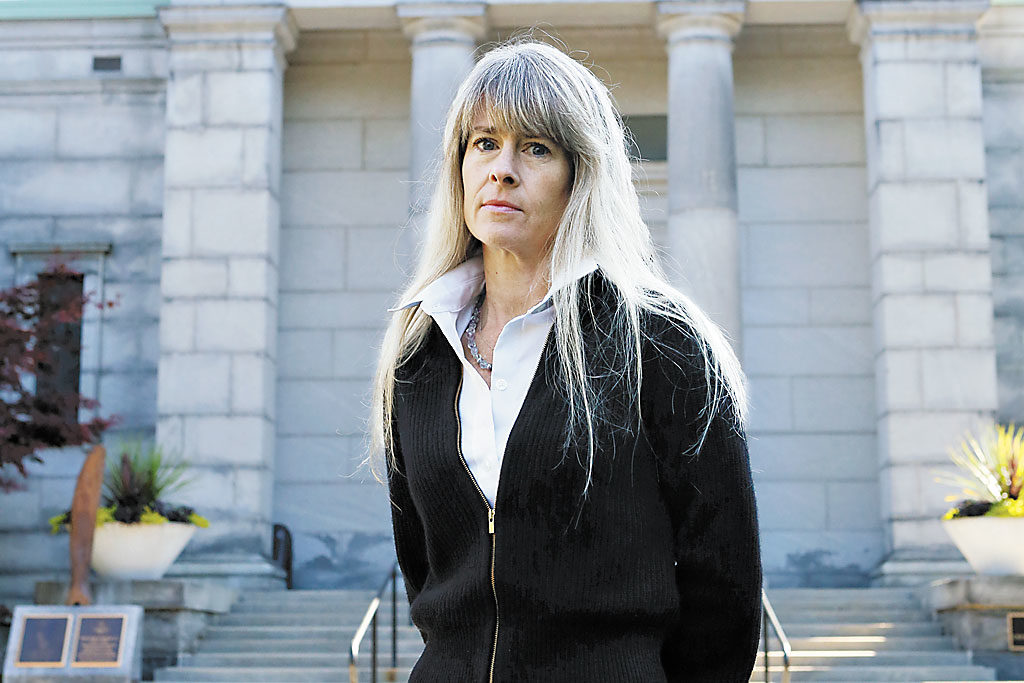 The Mount Pleasant Group of Cemeteries (MPGC) held a ribbon-cutting ceremony on June 25 to announce their donation of 23 acres at York Cemetery near Yonge Street and Sheppard Avenue to the City of Toronto. However, the question of whether or not MPGC owns the land and has the legal authority to convey it still stands before the courts.

Rick Cowan, assistant vice-president of marketing with MPGC, said the donation has been two years in the making.

“We had land at the west end that essentially is unusable as cemetery land,” said Cowan about an area currently zoned as protective natural forest. “The cemetery operation felt it would be fitting to donate those lands to the City of Toronto, back to the residents, for Canada’s 150th.”

In 2013, Friends of Toronto Public Cemeteries (FTPC) asked the Ontario Superior Court of Justice to determine if MPGC’s board is legally constituted. It is their belief that the land MPGC claims to be in possession of actually belongs to a public trust. The legal battle is still underway.

Toronto councillor Kristyn Wong-Tam signed as a co-applicant on the case as a private citizen.

Wong-Tam said the deed for all of MPGC’s land holdings belongs to the trustees of the Toronto General Burying Grounds, according to an 1849 statue that was never repealed.

“The MPGC are creating a very big gesture of appearance because they are willing to convey these acres to the city. But at the core of it is whether or not they even have the legal right to convey these lands to the city if … the lands are public anyway,” she said.

Margot Boyd, of FTPC, said she was shocked to hear of the donation.

“Why would these people do this when there is litigation happening that questions the authority of the board?” asked Boyd. “As lovely a gesture as it is, they can’t give away the land, it’s not theirs to give.”

Toronto City Council voted to accept the donation in late May and  Wong-Tam said she was not present when the vote occurred.

“They are not in a position to make a donation of land to anybody,” said Wong-Tam.

Both Boyd and Wong-Tam said they anticipate a ruling to be released by the courts in the next few months.

Cowan said the matter is a difference of interpretation over the governance of the organization, but he would not comment further.

“We’ll leave it with the courts to sort it out,” he said.

MPGC also unveiled a new boulevard and memorial honouring 99 Canadian recipients of the Victoria Cross, between Senlac Road and Beecroft Road, at the ceremony in June.